It’s pretty rare that a quick fix works, in any walk of life. But it’s even rarer that you get the chance to sign a player like Zlatan Ibrahimovic. 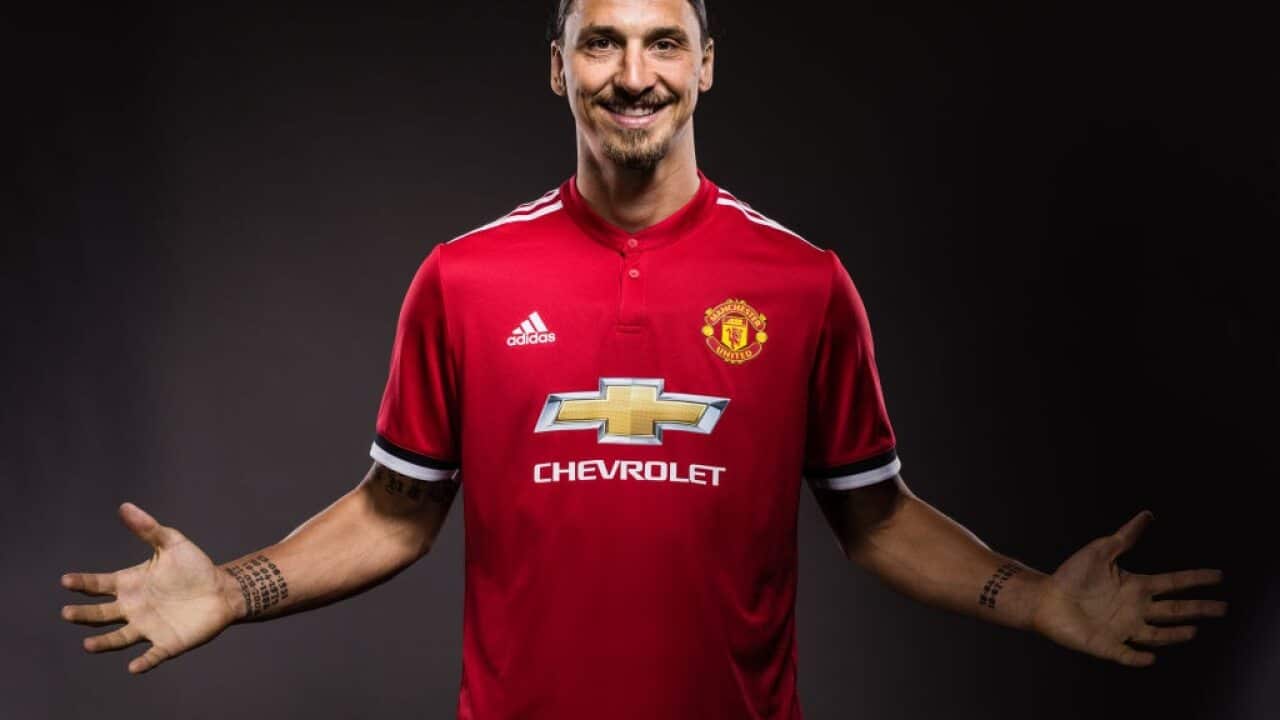 It’s far too early in the season to declare anyone a title favourite but it’s equally impossible to ignore just how impressive Manchester United have been: two games, two thumping wins, eight goals scored and none conceded. It doesn’t get much better than that.

If that momentum can be harnessed into something more, it’s more than likely United will be battling for the title for the first time since Sir Alex Ferguson vacated the dugout in 2013. That alone is relative eternity for a club of United’s stature.

Jose Mourinho will be the first to douse the flames of expectation externally; his “Special One” claims are long consigned to history. He memorably evoked the idea of being the “little horse” in his second spell at Chelsea and has fearlessly voiced his opinion that United hadn’t signed enough players this past off-season. He recently claimed Chelsea are still favourites to win it again this season.

Advertisement
But this is a United side stacked with confidence players, headlined by their two mega-money acquisitions, Paul Pogba and Romelu Lukaku. If they’re on top of their game, as they look to be at the moment, United will be a force majeure.

In the next three weeks, they should defeat Leicester City at home and Stoke City away, as well as FC Basel in the Champions League. Everton, Southampton and Crystal Palace all follow. They don’t play a fellow title contender until they visit Anfield on October 14: they could well be unbeaten and bursting with belief before that encounter.

Last season, we saw the two sides to this United team. They built enough confidence in themselves to go on a 25-game unbeaten streak – and win the Europa League and the League Cup – but were never a true title threat. Of the English Premier League’s “big six”, they finished sixth, six points behind fifth-placed Arsenal. You can decide for your self whether that was a successful season or not.

Clearly, they were hampered by a slow start and never made up enough ground, but it should be noted this was a United side clearly in transition mode. Mourinho needed time to adjust, as did the many players who arrived with him or in the year before. Honestly, probably nobody felt at home.

With that adjustment period completed, and with Mourinho able to measure out a pre-season to his exact specifications, it is no surprise to see United hit the ground running this year. Which brings us to the critical question: can they really keep it up?

We all know that Chelsea, Manchester City and Tottenham will come barking at some point; Liverpool and Arsenal too. Even Everton will be intent on complicating the top four race. There will be a fierce competitive heat and United will need to find the bottle they haven’t had in the past four seasons.

However, what has always proven critical in English football is depth. Squads that bat deep inevitably challenge for titles, and in the war of attrition that is the Premiership, injuries and fatigue to key players have a disproportionate say in the title.

And that’s why United’s decision to re-sign Ibrahimovic is an inspired one. Granted, he’s not likely to be back until the start of November, but the key thing is to have him settled and fully integrated into the squad before the manic December-January period.

Besides, at 36 in October, Ibrahimovic cannot be relied upon to start every game and nor should he be. But his presence gives the club an opportunity to share the load with Lukaku, whose blistering early form cannot be ignored.

There will be some who question whether the two can play together, but I don’t think that’s why he’s been signed. Apart from giving Lukaku a breather occasionally, Ibrahimovic is the guy who can come on and change any game in the final 30 minutes. After all, in 46 competitive matches last year, he scored 28 goals. His threat is as real as it's ever been.

He can also start each and every League Cup, FA Cup and Champions League match if required. He won’t be short of action, and if the pair need to play together, it wasn't as if Ibrahimovic minded sharing the load with Edinson Cavani at Paris Saint-Germain.

And if United keep going the way they are, who better else to come into the dressing room and help the momentum rolling all the way to May?

These are early days, but it already feels like the swagger is back at Old Trafford.