The winner atop the Zoncolan instantly becomes a part of cycling history, one of a select few that has taken the win up the infamous slopes of the legendary ascent. This time, it was a team that boomed its name from the top of the cycling world as EOLO-Kometa took victory with Lorenzo Fortunato. 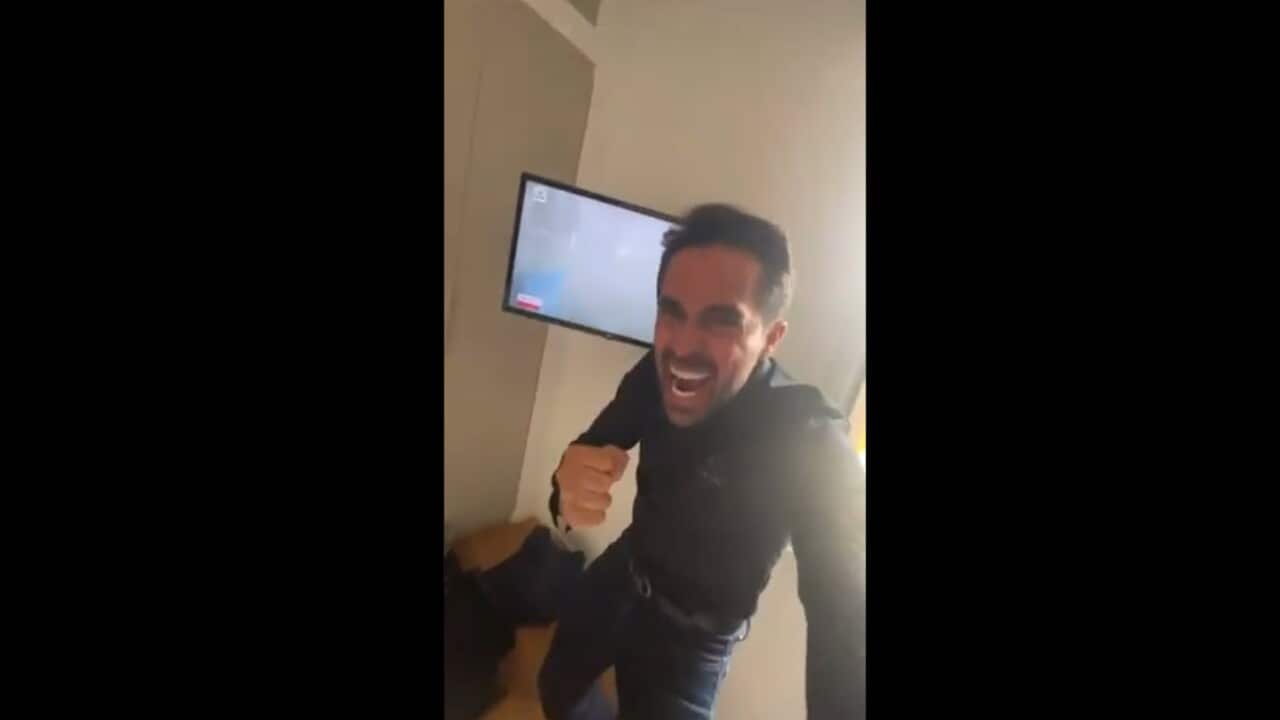 "Lorenzo Fortunato put his name to it, but the signature was a group one," reads the EOLO-Kometa race report. "A signature of a whole project, with twenty cyclists and many people working to assist them, which was born a few months ago in the ProTeam category. Lorenzo Fortunato realised that desire and unleashed the euphoria."

Fortunato is perhaps the most unheralded rider yet to carve his name into the history of the Zoncolan, a 25-year-old who until his triumph amidst the ice and snow of the fabled peak had yet to taste victory in a UCI-classified race. Yet it was the unassuming rider from the new team with a ton of star power backing that won the most prestigious stage of the race in the 2021 edition of the Giro d'Italia.

“I still can’t believe what happened," said Fortunato. "I realised that I had won 150 metres from the end when I heard Stefano Zanatta on the radio saying “Now do a sprint” and meanwhile Ivan (Basso) was screaming. It is a dream come true, a great thing.

"I thank my sport directors, I thank Ivan Basso and Alberto Contador, I thank Luca Spada and all the staff of Eolo-Kometa because without them I would have never succeeded in this enterprise. This team will grow and I’ll grow with it, I’m sure of it. Thanks to everyone: this morning Ivan Basso told me “Go in the breakaway and win the stage”. And it happened, it really happened.”

Fortunato isn't just name-dropping in that interview, he's praising the behind-the-scenes work that goes into the team by some of the biggest names in the sport, Contador and Basso. The project is backed by EOLO, a broadband technology company that has also extended sponsorship to the majority of the big Italian races and Kometa, who have similarly having a growing influence upon the sport.

That's a good foundation, but EOLO-Kometa weren't expected to cause too many surprises, do their job by appearing in breakaways, sang a few stage podiums and days in leaders jerseys and it would be considered job done for their debut in the Giro d'Italia.

A stage win atop the Monte Zoncolan sent the team, backers and its star staff into raptures.

Ivan Basso, mánager of EOLO-Kometa was effusive after the win, on a climb that the Italian still holds the record time for, albeit on the ascent of the opposite, steeper side.

“Lorenzo today was truly extraordinary," said Basso. "We had promised to be protagonists this year, and today, thanks to him, we hit the target. For those who love this sport, the Zoncolan is a real monument. Today, Lorenzo has written his name among the great champions who have conquered it, and I don’t think there is a greater joy than seeing our efforts rewarded with a performance of this level.

For the moment, EOLO-Kometa are registered as a UCI ProTeam, the new designation for Pro Continental teams, and probably lack the consistency of a team like Alpecin-Fenix, who currently rule the roost at that level. However, cracking your first win for the season on the Monte Zoncolan sends a big message and the backing of heavily invested sponsors and stars of the sport suggests that this team will not struggle to get invites to big races and they'll be around for a long time.