DOWNLOAD 31MB
SUBSCRIBE
Osmond Chiu picked up Chinese again as an adult out of “embarrassment” for not being able to speak it despite his heritage. Source: Osmond Chiu

For young Chinese-Australians, the Chinese language can be a gateway into a culture they no longer live in. On this episode of Chinese-ish, Wing and Mark discuss the challenges of literal and cultural literacy with researcher Osmond Chiu and businesswoman Lucy Du.

Many Chinese-Australians might describe going to Chinese school as a core childhood memory. Whether or not it's a positive memory, however, is a bit more divisive.

For think tank researcher Osmond Chiu, Saturday Chinese classes felt like a chore. "I absolutely hated it. I didn't want to be there, so I didn't pay attention at all", he said.

It wasn't until a trip to China in his late-20s when he decided to return to the language, something which he has kept up since. He explains, "the key difference for me is that I'm learning it on my own terms."

However, being fluent in the language itself isn't everything.

Things that I learnt in Australia were helpful...but what really challenged me was the cultural elements.

"It was really in Beijing when I was doing in-country study, that I started understanding the other aspects of pop culture, learning about artists like Jay Chou and bands like S.H.E." Growing up in Australia, Lucy Du couldn’t fully immerse herself in Chinese culture even if she was fluent in the language.
Lucy Du

For young Chinese-Australians who grew up speaking the Chinese of their parents, there remains a gap between understanding the language and fully understanding Chinese popular culture.

Listen to the episode below or by tapping the image at the top of this article.

Lost in translation? The gap between Chinese language and Chinese culture
Embed Download
00:00 00:00

Catch up on earlier episodes of Chinese-ish below, and follow or subscribe to the series in Apple Podcasts, Google Podcasts, Spotify, or the SBS Radio app. Learning to understand your 'tiger' parents 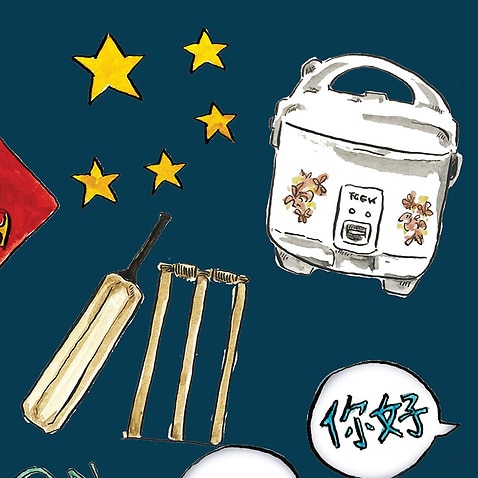 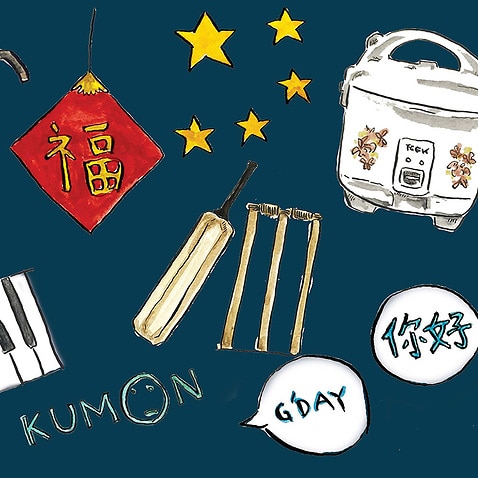