Shixin Li has tasted World Championship victory twice in his career, in 2011 and 2013, while representing China’s 'dream team' of divers. After moving to Australia, he will now don green and gold on the springboard in his Olympic debut.

The result landed him a spot on the Australian diving team for the Tokyo Olympics. The road hasn’t been easy for the former Chinese diving star and two-time world champion.

Since retiring from the sport in China, he started working in business and immigrated to Australia as a diving coach.

Li was gradually promoted to the national diving team for lower-level competitions. Despite a double setback due to the pandemic and an injury, he fought back to win at the Olympic trials.

He tells SBS Chinese he now has eyes on Olympic gold. However, outside of the aquatic centre, he says he’s mentally prepared for a barrage of questions about his national allegiances.

Starting from scratch in Australia

“I was a member of the Chinese diving team from 2004 to 2014. After I retired from the national team, I founded my own outdoor sports club. Later, I wanted a change in lifestyle so in 2017 under the Distinguished Talent visa, I moved to Australia to live and became a diving coach.”

When he started working as a coach in Melbourne, Li’s superb diving manoeuvre captured attention. This gave him the idea to return to training and competitions.

Maybe I’m still relatively young. When I was a coach, I’d demonstrate a move, then others in the coaching team would say, ‘you should train and compete'.

From then, Li started to recover his form through lower-level competitions before finally joining the Australian diving team.

“I put on a lot of weight after I retired and was still nursing injuries. To prepare for competitions, I needed to perform 2.5 and 3.5 somersaults, which required strength to recover from rehabilitation and improve my specialised diving techniques.” 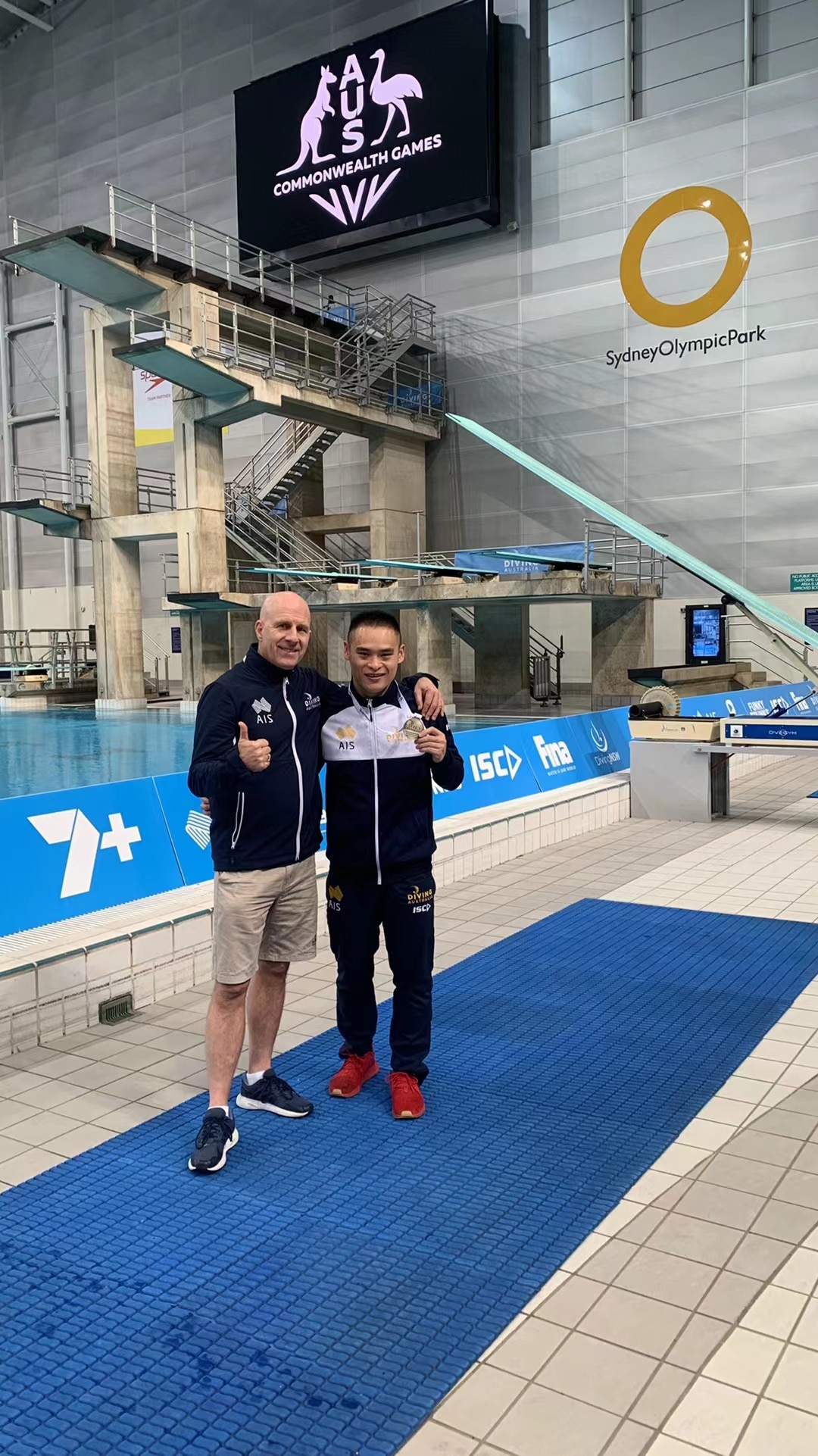 “In 2019, I changed my citizenship and switched associations. Only then could I represent Australia.”

In November 2019, Li placed third in both the singles and doubles men’s three-metre springboard event representing Australia at the FINA Diving Grand Prix.

Setbacks due to injuries and the pandemic

Early this year, Li damaged his spine and fractured his ribs during a training accident and was taken to hospital by ambulance.

“The sports doctor told me my bones needed six weeks to heal and that I had to wait three to six months before returning to training.

“I spent two nights in the hospital. After two weeks I was back at training. In six weeks, I had recovered 70-80 per cent of my ability. I was cruel to myself, but it was all so that I could compete in the upcoming Games.”

In China, athletes train and compete under a centrally managed nationwide sports system. After arriving in Australia, Li had entered a completely different environment.

Chinese athletes only need to follow the team. If you train responsibly and get results, all other matters are handled by the team. I’m now responsible for everything to do with myself. From turning up to training, to registering for competitions, to even purchasing plane tickets … everything is at my own expense. In Australia, athletes have more issues to deal with.

“I often say to my friends within the team, ‘you must love diving’. Chinese athletes get a salary and bonuses every month. In Australia, athletes need to rely on their families a lot.

“I’m not saying which system is better. Chinese athletes are well taken care of but there are also limitations. It acts as a company. If they provide you with a salary, then you’re expected to listen to them. In Australia, it’s a bit like being an influencer. The salary may not be high, but you’re doing what you like.” 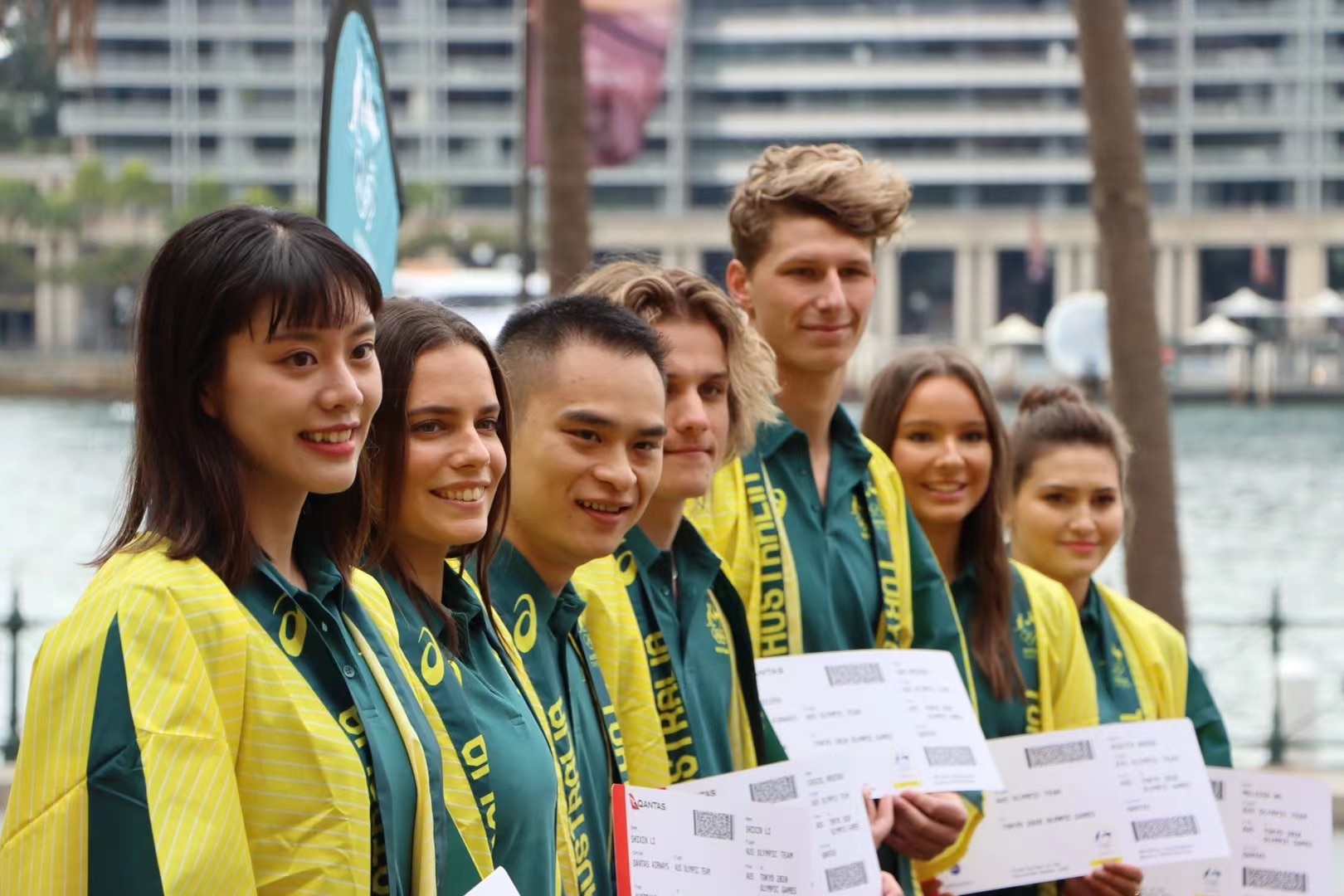 Li Shixin (third from left) poses with some of the members of Australia's Olympic diving team.
李世鑫（Shixin Li）

The impact of the pandemic has taken a huge toll on Australia’s Olympic athletes. Due to pool closures, Li's training routine has been frequently disrupted. Delays to competitions and cancellations have taken a blow psychologically.

On top of these factors, there’s financial pressure on Li and his family.

Here, athletes support themselves by winning competitions and working part-time. So there’s quite a bit of financial pressure. It’s even more difficult for people like me who have families and children.

Despite his success on the FINA tour, Li is yet to make his Olympic debut in Tokyo. This is due to the simple fact that his specialty used to be the one-metre springboard, an event that is on the FINA program but not at the Olympic Games.

“My goal is very clear …. it’s to be an Olympic gold medalist.

“I have been fighting for this for so many years. It kind of seems there’s no point pretending by saying: ‘I’ll just do my best and accept any result’. I think you need to dare to believe and be aware of your weaknesses, then all you can do is train hard.”

There are 12 competitors in the men’s three-metre springboard event at the Olympics and Li says each of them is outstanding.

Before the end to one’s sporting career, everyone has a chance of a comeback. I also think this is the charm to competitive sports. Dare to believe, work hard and you will be rewarded. 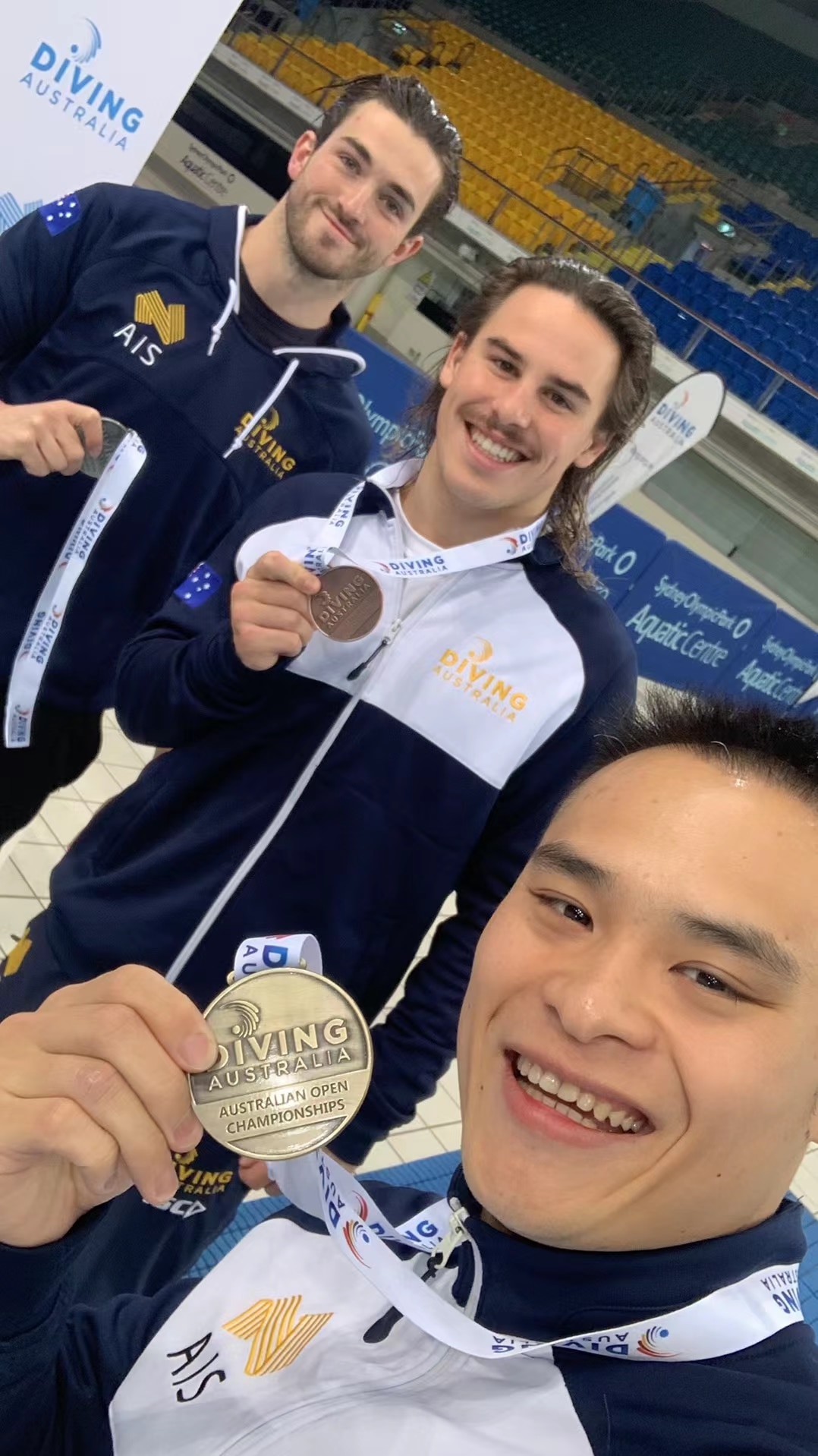 In February 2011, Li claimed gold in the men’s three-metre springboard event at the FINA Diving Grand Prix in Russia.

During the awards ceremony, he stood on the podium and waited for the Chinese national anthem to be played, but organisers had misplaced the music so Li decided to sing it out aloud instead.

Chinese media piled in to interview Li after the incident and as a result, he shot to national fame. He was nicknamed ‘the Capella king’ and simultaneously labelled a ‘patriot’.

When asked by a reporter whether representing Australia at the Olympic Games would cause controversy, Li’s answer was very clear: “There must be controversy, but in competitions, I don’t focus on these issues. I’m only focused on my displaying the best of myself.

If I eventually get the gold medal, I’ll be so happy. I will not forget the Chinese national anthem just because I’m singing the Australian one. Patriotic behaviour can be shown in 1.4 billion ways because there are 1.4 billion Chinese nationals. No one is better or worse than the other. Don’t try to care too much about what others say.

The Tokyo Olympics diving competition will be held from July 25 to August 7. 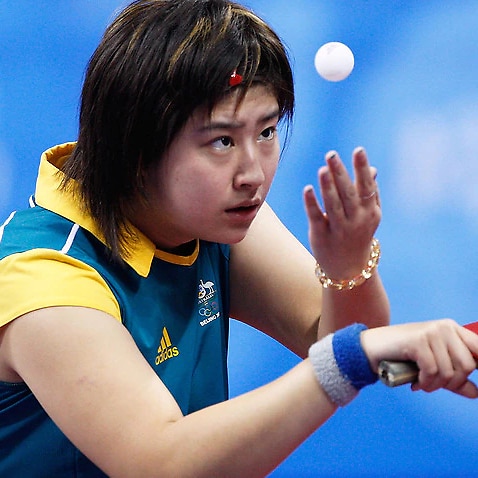 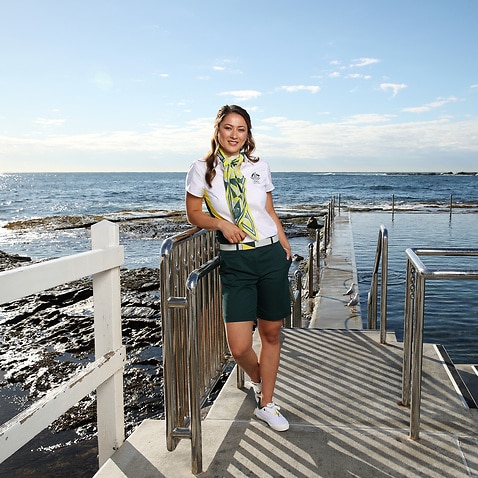