A 21-year-old man has been charged in relation to alleged threats made to a woman at an apartment building in an inner-city suburb of Melbourne on 3 October. The victim of the alleged attack is 28-year-old Divya Patpatia, an Indian international student.

Victoria Police has confirmed to SBS Hindi that they have charged the man who had handed himself in to the police.

“He has been charged with offences including kidnapping, false imprisonment, threats to kill, and assault-related offences," Victoria Police said. The man has been remanded to appear in the Melbourne Magistrates’ Court on 10 January 2022.

Ms Patpatia came to Australia in 2019 after taking admission to a postgraduate law course at the University of Melbourne. Before this, she worked as a criminal lawyer handling sexual harassment cases in the Indian capital city of Delhi.

Through her professional experience, Ms Patpatia said she is fully aware of the protocols followed by victims in response to incidents of crime, access to the justice system, and seeking support to heal.

Education is my punch

“As a law student, I understand the nuances of the legal system. I know how to fill up the required paperwork but most importantly, I have the communication skills to deal with the legal system,” she told SBS Hindi. "I have that power and privilege to go above and beyond, and to heal from any setbacks," she asserted.

Violence against women has been an issue of grave concern across the world, Ms Patpatia said and pointed out that many women who face violent situations at home or outside may choose to remain silent because they are unaware of their rights or have no idea how to access the network of assistance available.

Apart from this, there are language and cultural barriers which may restrict women from reaching out as well as no proper social support, she further noted.

Ms Patpatia says there is plenty of help available in Australia. But she argues that more work was required around awareness programs for women especially for migrant women on how to access the system and seek help. “Crime can happen anywhere in the world, but if it happens in a place like Australia, then there is a network of counsellors and psychologists who can assist you,” she said.

Molina Swarup Asthana, a Melbourne-based lawyer and Vice President of the Law Institute of Victoria, agrees that there are programs available for victims of crime to seek help. However, she pointed out that it is not so easy to access for an international student.

“It's expensive to get a lawyer for an international student, and it can be daunting to go through the legal system in a foreign country as there are cultural nuances to be taken into account," she said. 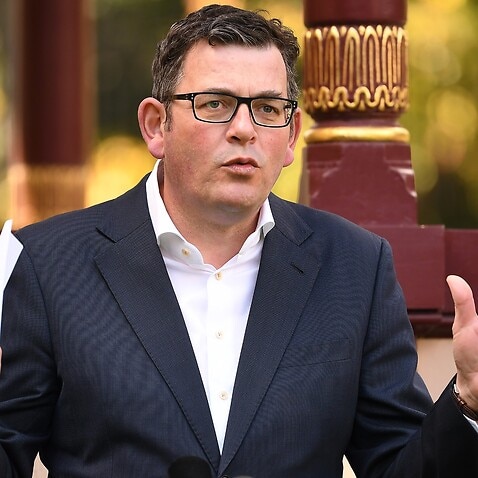 Mrs Asthana said access to the system was easier when a case was a clear-cut one as compared to a case where allegations were hard to prove.

Morrison government this year announced $3.4 billion towards a women’s budget statement to focus on women's safety, economic security, health and wellbeing. The budget contains over $400 million for legal services for women, particularly in regards to domestic violence assistance.