An Air India pilot who operated the special flight from New Delhi on June 20 carrying 164 passengers tested positive to COVID-19 after landing in Sydney.

Air India officials claim the pilot was rostered to work the special flight to Sydney last week only after he returned a negative test four days prior to departure in line with the carrier’s COVID-19 safety guidelines.

Great to support AI302 today from Delhi to #Sydney with 164 passengers. We have helped over 7000 to return home on 32 flights from 4 cities in 🇮🇳 to 6 cities to 🇦🇺. Thanks @MEAIndia @airindiain. @MarisePayne @dfat pic.twitter.com/x4WJh4bcKX

“The pilot was tested on June 16 and was found negative. That is why, as per the rules, he was rostered for the Delhi-Sydney flight of June 20. Before the flight, his sample was taken again. He was found positive after landing the flight in Sydney,” the officials said.

The said pilot was reportedly on standby to operate another international flight but was asked to fly the Delhi-Sydney flight last minute after the Captain rostered to work the flight to Australia called in sick. Jaspreet Singh inside the Air India flight ahead of take off from New Delhi on June 20.
Supplied

Australian resident Jaspreet Singh who was returning home on the same flight said over an hour into boarding the flight, an announcement was made in the aircraft informing that the flight would be delayed by a few more hours owing to “operational issues concerning the pilot.”

“The flight was scheduled to take off from New Delhi at 1:55 pm (IST), but only flew at 7:30 pm. It was delayed by nearly six hours. Initially, the boarding was delayed, and we were told that they were waiting for clearance from engineers,” said the 31-year-old.

“Once we had boarded, an announcement was made from the cockpit saying that the Captain who was rostered to fly the plane was not available due to operational reasons and that we would have to wait till a replacement arrives.” 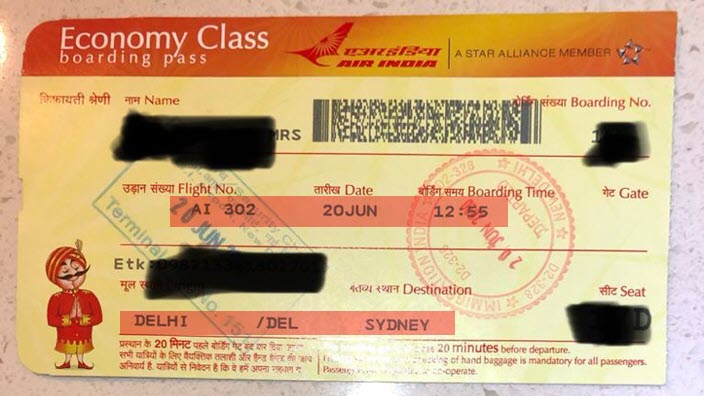 A picture of the boarding pass supplied by a pssenger on the Delhi-Sydney flight.
Supplied

The pilot remains in hotel quarantine in Sydney along with two cockpit crew members.

Responding to SBS Punjabi’s query, an NSW Health spokesperson confirmed that “the pilot, crew members and passengers are all in hotel quarantine.”

The cabin crew, however, was allowed to operate the return leg of the flight to Delhi after taking mandatory tests, according to a statement issued by Air India. 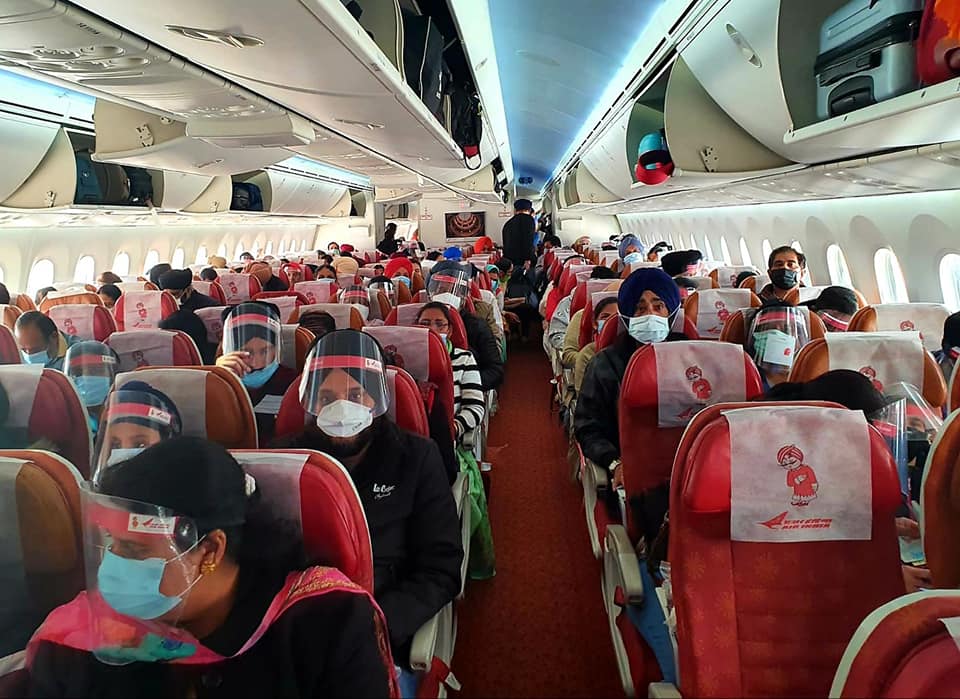 Passengers in a repatriation flight to India (Represntational image).
supplied

Following a similar incident in May earlier this year, Air India had made pre-departure COVID-19 tests mandatory for its pilots and cabin crew members five days prior to operating an aircraft.

Launching the new measures, Captain R.S. Sandhu, Executive Director of Operations with Air India said mandatory testing has been introduced to mitigate the risk of transmission and to ensure that only asymptomatic crew members are authorised to work the flights.

“Every effort will be made by the personnel dealing with the testing and rostering of the crew to ensure that the reports are checked before the crew is being rostered for a flight,” Captain Sandhu said in a circular.

“Therefore, it is mandatory for every individual crew member to check and confirm a negative report result before undertaking a flight. Any laxity in this matter will be dealt with severity,” he added. 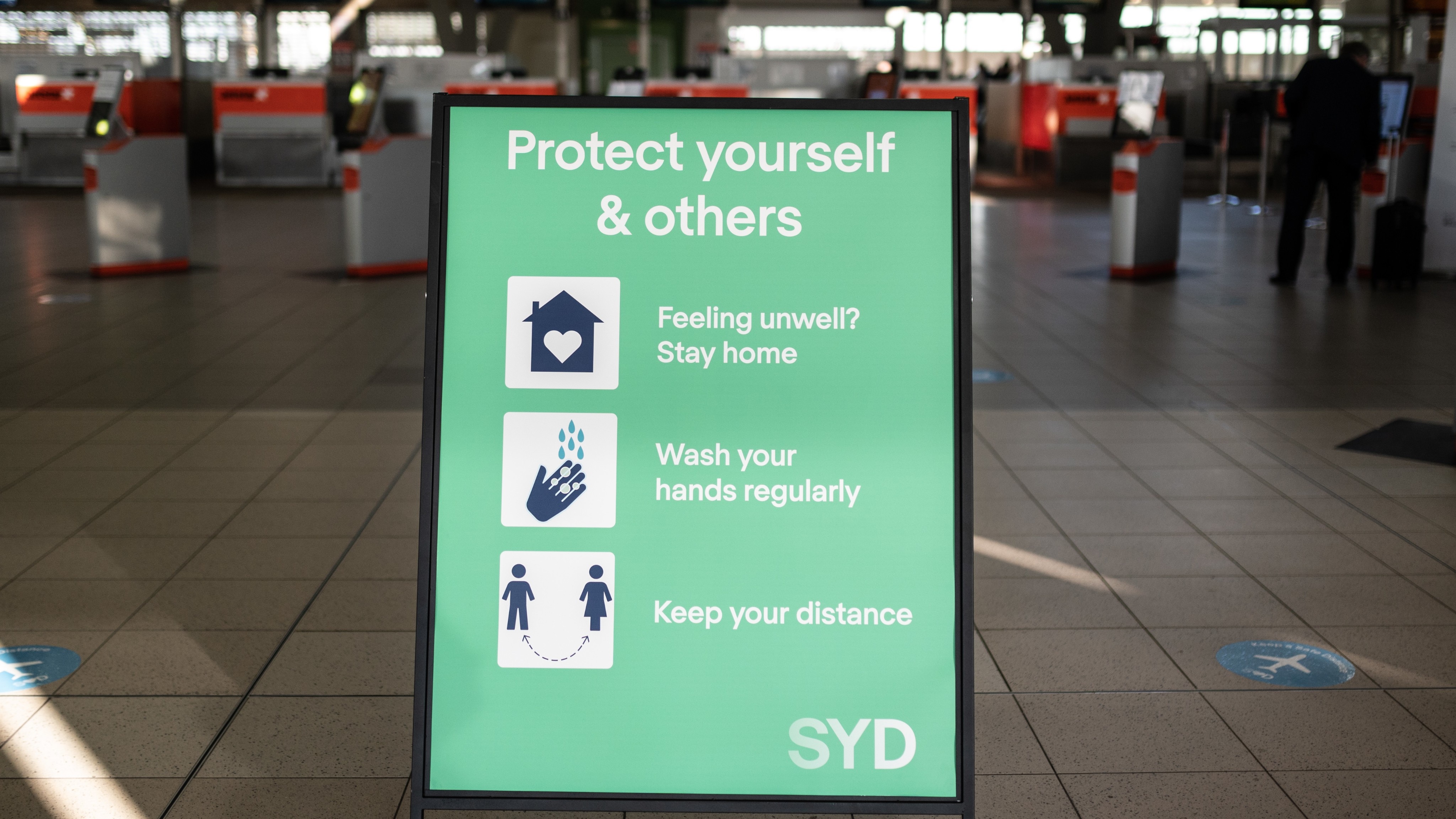 When asked about sanitation measures taken to ensure the safety of passengers at the Sydney Airport following the Air India pilot’s test results, a spokesperson said “an enhanced cleaning regime has been implemented through the airport.

“High-touch areas like counters and touch screens are cleaned at least hourly and our cleaning contractor has switched to hospital-grade cleaning products. Additionally, we’ve installed hand sanitiser units at terminal entrances and exits, and near bathrooms, check-in, and security areas.

“Markers have also been placed on terminal floors and on seating to help passengers keep a safe distance from each other,” a Sydney Airport spokesperson said in a statement to SBS Punjabi. 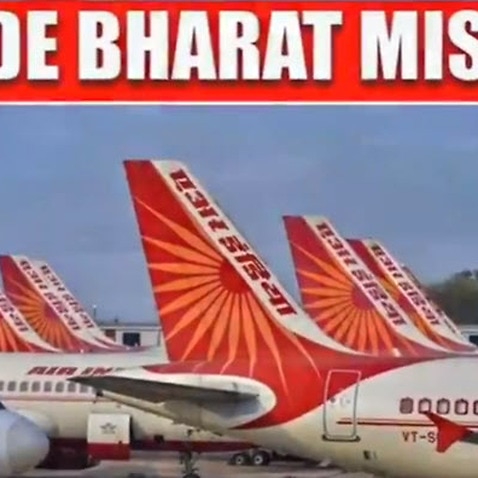 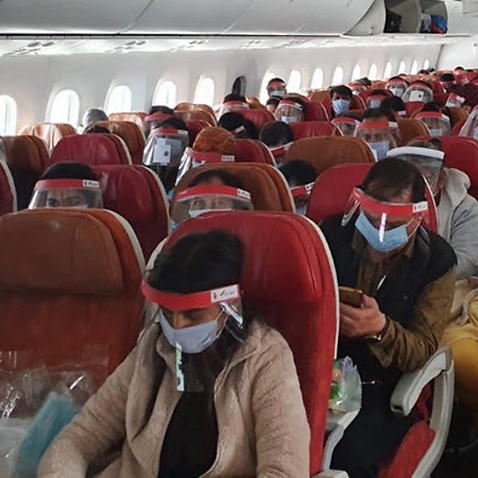