The New South Wales Government is keen to fly back its share of international students and skilled migrants early next year as the state pins hopes on the economic recovery expected from relaxing the current border ban on non-Australian citizens and non-permanent residents.

Amid mounting pressure from universities buckling under financial pressure, Premier Gladys Berejiklian has revealed her intention to set aside up to 1,000 weekly quarantine spots for returning international students and business specialists in critical areas, as the state attempts to emerge out of the pandemic.

In a statement to SBS Punjabi, Ms Berejiklian clarified that the state is keen to implement this plan early next year with the approval of the federal government, without disadvantaging Australian citizens and permanent residents seeking to return home, “who will always remain the state’s priority.” The Premier urged other states to step up to share the load of hotel quarantine for stranded Australians so that NSW can create room to accommodate overseas students and skilled migrants essential for the state’s economic recovery.

“If other states start doing more of the heavy lifting in welcoming back Australians, NSW would have more flexibility to allow international students and business specialists back, which will help boost our economy and create Australian jobs,” said Ms Berejiklian. 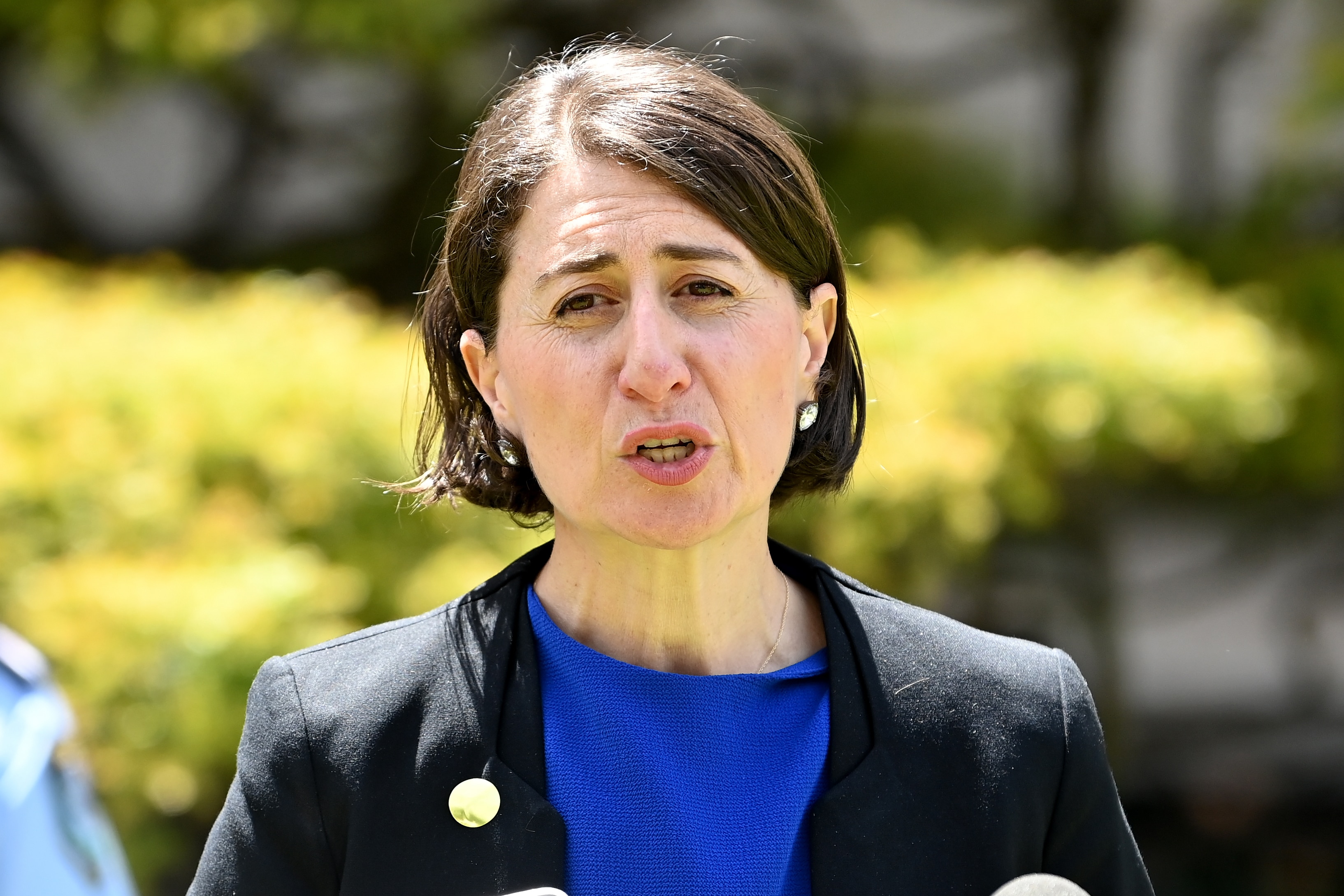 While the state is keen to kickstart this plan in the new year, it would need the federal government’s approval which remains firm on its stance to prioritise the return of Australians over students and other temporary visa holders.

According to research conducted by Mitchell Institute, an education policy think tank, about 80,000 of the state’s foreign students have exited in the wake of the pandemic, costing the state’s exchequer $2.5 billion.

Stressing on the economic benefits that international students and skilled migrants bring to Australia, particularly in the post-pandemic era, Gabriela D'Souza, senior economist at the Committee for Economic Development of Australia said the NSW government clearly sees the value and the growth potential of bringing migrants back.

“At the peak of the tech boom in 2013-15, NSW was responsible for the highest proportion of temporary skilled visa grants. The NSW government clearly sees the value and the growth potential of bringing back skilled migrants and international students,” she told SBS Punjabi. 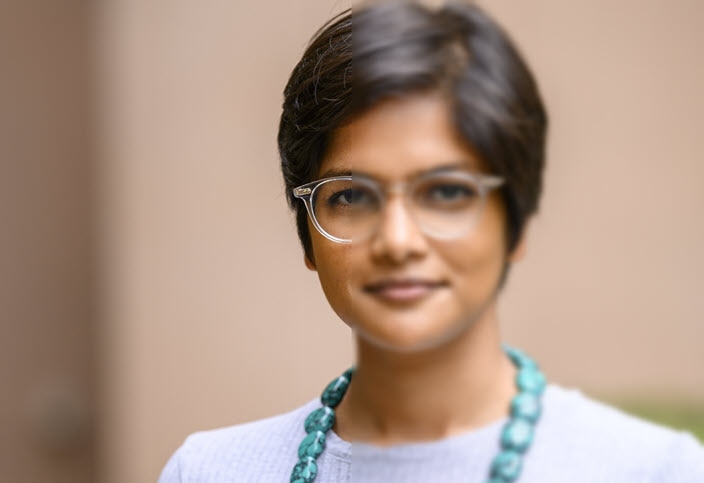 Ms D'Souza said the government must consider alternative measures to facilitate a safe return of all overseas travellers and to address the issue of limited quarantine capacity which has become a bottleneck for all inward flow of people into Australia.

“The government should be considering alternative measures to house and quarantine return travellers, including allowing travellers to quarantine and self-isolate at home, with regular monitoring from the authorities, as recommended by the Coates inquiry.

“The government’s successful repatriation efforts over the last month to designated quarantine facilities have been heartening. With Victoria’s decision to reopen to international arrivals, the capacity to quarantine travellers will grow to meet demand,” she added. 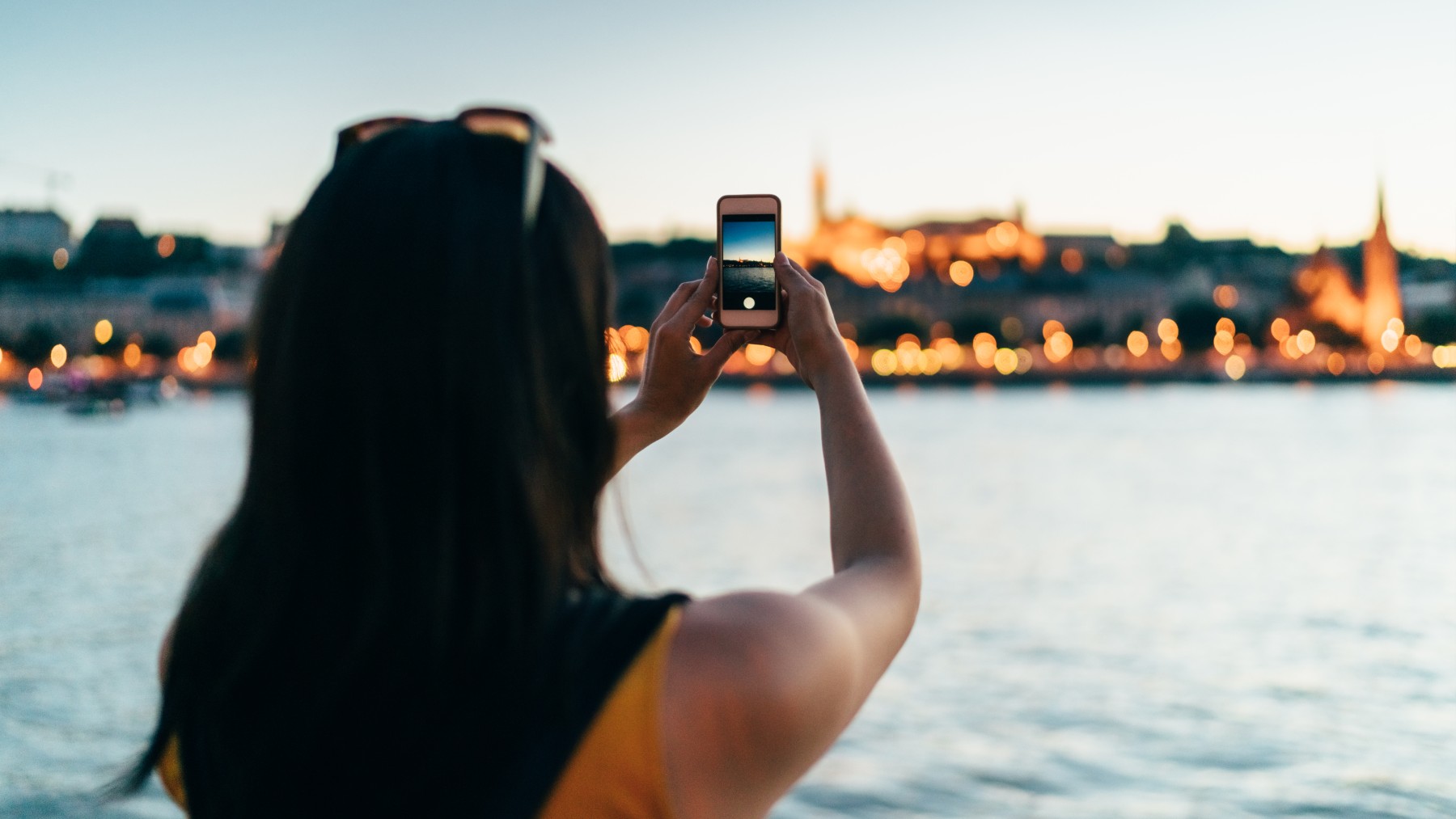 For Saina Singh, who is pursuing a postgraduate degree in data analysis from a Sydney-based university, flying back next year is now her only hope.

The 24-year-old who remains stranded in India’s capital New Delhi says studying online was never an option for her as a primary portion of her course requires students to convert data into insight through real-time project-based experiences which cannot be gained through remote learning.

“Face to face learning and collating data within Australian contexts is the crux of my degree. So even though my university is offering online lectures, I am adamant that I will rather drop a year than finish it online,” she said.

What about international students studying in Victoria?

The fate of international students studying at Victorian universities remains hanging in the balance even as the state prepares to resume the intake of international flights and restart its hotel quarantine program from December 7.

In line with other jurisdictions accepting international arrivals, Premier Daniel Andrews has also clarified that the state’s initial priority will be to bring home more than 35,000 stranded Australians while keeping the student return plan on the side burner.

Meanwhile, up to 70 international students are set to return to Darwin from China, Japan, Vietnam and Indonesia in a Singapore Airlines flight on 30 November as part of the nation's first pilot, as a similar plan initiated by South Australia remains on a cold platter in the wake of recent coronavirus infections.