23-year-old Australian-Greek Chanel Kontos is leading an online campaign and changing sex education in Australia. As she revealed, one of the reasons for her campaign was the fact that she herself was a victim of sexual abuse, at the age of 13.

Chanel Contos recently created a website called teach us consent. What is  consent? "To agree to do something, or to allow someone to do something" according to the dictionary. Sexual consent is therefor the ability to say yes or no to sexual acts. Your desire should be respected. But many children do not know the meaning of consent, nor that lack of it could mean rape, often until it is too late. When they have already fallen victim, like her.

Chanel was just 13 years old when she was sexually assaulted. But she did not confess to anyone what exactly happened, until several years later. She recently learned that the same perpetrator also attacked a very good friend of hers. Exactly the same way. That frustrated her.  If she had spoken  back then, perhaps her friend would not have had the same traumatic experience. Would not cry on the floor so many years later.

"If I knew that was wrong when I was 13, I would have stopped it from happening to my friend when she was 14. But I didn't. I didn't know. We didn't talk about it, we never had this conversation, that this has happened to us until we were in our early 20's. Which is too late". Through the website Chanel has gathered thousands of testimonies of sexual abuse by students across Australia. She has identified two main patterns, in most complaints. First, the perpetrator is usually not a scary stranger who suddenly attacks, she points out:

He is someone you might know well, who you trust, who you might like. Someone who you wanted to kiss at the beginning of the night, but did not want to do something more at the end of the night.

The second most common pattern is the imposition of oral sex. Many do not know that forcing oral sex is also a form of sexual abuse and rape, she says. The 23-year-old emphasizes that the traumas left by a sexual abuse last a lifetime and wonders if the perpetrators understand the harm they did.

"Does he even know he did this? This effects the victims lives, longterm into the future relationships, but does the perpetretor know he did it?

Sex education, she argues, should begin much earlier than 16, and should be done more often by out-of-school professionals.

To teach that no means no and  yes should be more of an enthusiastic YES.

In this campaign, Chanel Condos wants the boys together with and not against the girls. She want's them to be the first to call out this behaviour and tell off  their friends, when they mistreat and objectify a girl.

The impact of Chanel Condos' campaign has led the Australian Ministry of Education to announce that it is making changes to the teaching of sex education immediately. Schools across Australia will soon provide information on consent, respect and sexual abuse for pupils from prep up to year 12. It is a first victory for Chanel Condos and the thousands of girls who submitted their traumatic experiences online.

Chanel Contos is of Greek origin from both her parents and her four grandparents, she tells SBS Greek. From Thessaloniki, Igoumenitsa and Kastellorizo. She has been to Greece several times for holidays. Now she is studying Gender gap and International relations in London and is looking forward to:

Travel to Greece again, at the first chance I get. 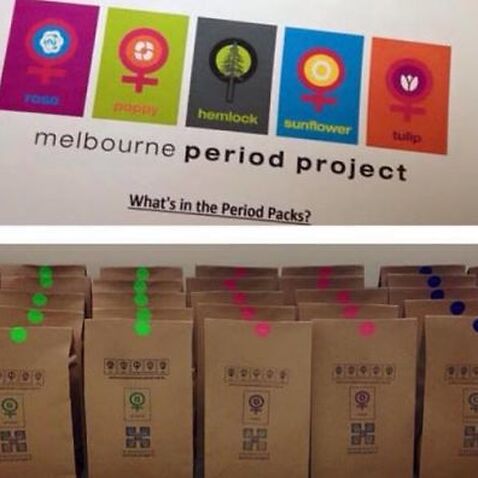