A Sydney-based Japanese actor, Takashi Hara, joined the production both as an actor and a producer. 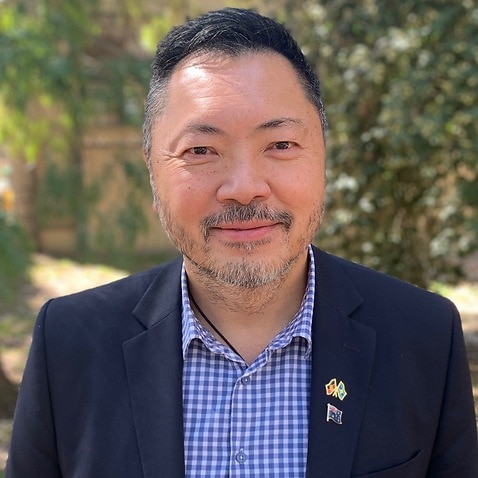 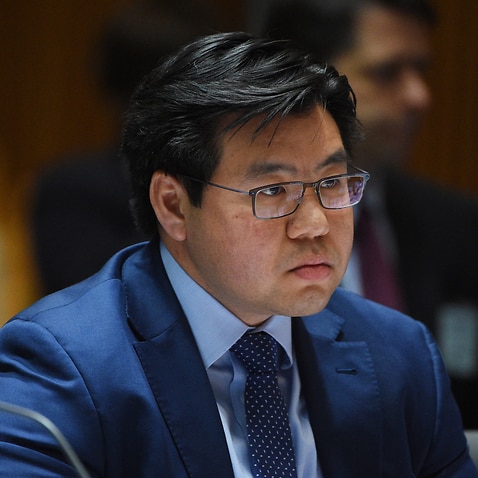 Coronavirus sparks an increase in racist attacks on Asian Australians

A short action-comedy film "Operation Kung Flu" was filmed in Sydney and is set to be launched in mid-April at the exhibition held by the Diversity Arts Australia (DARTS).  The film was produced as a response to the racism towards Asians, which was highlighted during the pandemic.

The film was produced by an Australian-Vietnamese independent filmmaker Maria Tran and her production company Phoenix Eye, in association with DARTS’ program “I am not a Virus”

In the audio, Mr. Hara explained how the production started and what this short film is about.  He also shares backstage stories of the film. 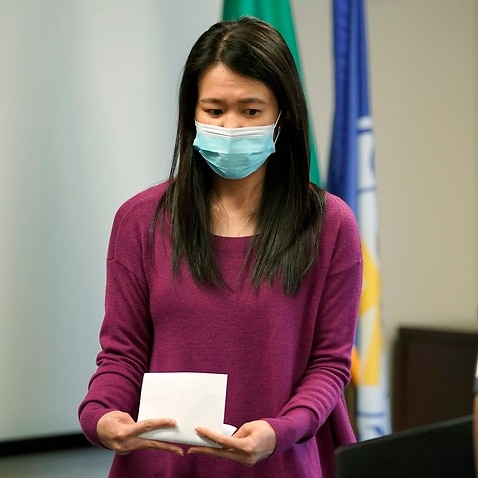 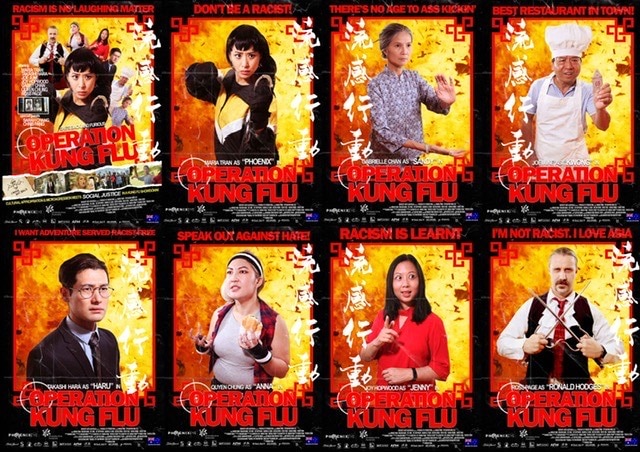