Despite facing racism, these women are striving to become part of Australian society

Isolation and cultural distancing are some of the most common challenges faced by new migrant women when they move to Australia, some say they've faced racism too. With the help of community groups, they're handling these challenges and adapting to their new society.

A community group formed on the basis of language in Melbourne helps new migrant women with the challenges of settling in the local area.

“Each week we meet formally and chat about every issue, be it children education to pregnancy,” says Sarwat Nauman who works as a Community Engagement Officer and in the last ten years has helped dozens of women help adjust to Australian culture.

Overseen by service provider, Merri Health, the ‘Urdu Language Women Group’ started with projects such as creating awareness about mental health, pregnancy, dental health but, with involvement and passion of the team members, it evolved into something more.

Fatima Aman came to Australia with her two children as a permanent resident. As her husband had a contract job overseas, she initially looked after the family.

“When I came to Australia I was struggling in terms of the social understanding of the community. I had no relatives, no friends or anyone to speak to, it was a very difficult time. But the networking group helped me with everything; even with little things like where to buy food or clothes, they assisted me.

Once I was eating lunch in the city with my kids when a woman came and said, go back to your country and burn your kids there. 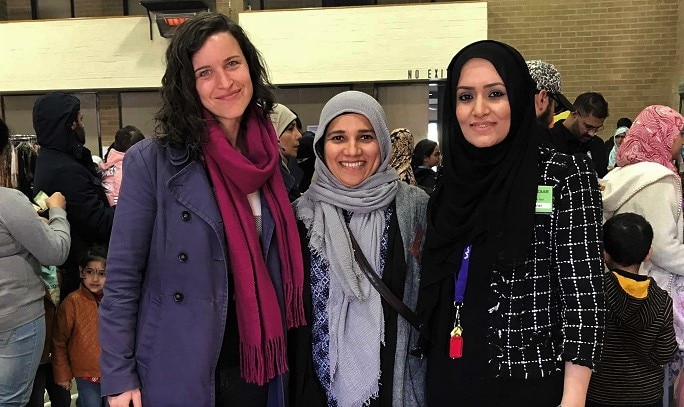 An local event organised by the community group for migrant women.
Sarwat Nauman

Fatima said she shared her experiences and the response she got from the community group helped her immensely.

“Everyone shared their own related stories but all of us realized that it a part of life [meeting such people] but it is not the whole life.

There are [racism] issues but they are not the highlight of my journey in Australia. The highlights are beautiful, engaging and connecting with amazing people. Beenish Imad came to Australia with her husband who is doing a PhD at an Australian university.

“Once I heard the news that a woman’s headscarf (worn by Muslim woman) was pulled in Sydney. That incident stuck in my mind; I stopped going outside, to shops, only went out with my husband in the car.”

Claudia Tazreiter is an Associate Professor of Sociology at the School of Social Sciences (University of New South Wales) and her research focuses on contemporary human rights discourses, migration, the role of civil society, cosmopolitanism and post-conflict reconciliation processes.

According to Professor Tazreiter, new migrants facing racism in Australia is a real issue.

“Muslim immigrants have for a considerable time faced quite specific racism in Australia.

“Islamophobia has also been played out in the fear-mongering and hatred directed towards asylum seekers particularly boat arrivals where anti-immigrant politicians have tended to simplify and equate asylum seekers with Muslims, with terrorists and with problems to Australian society all of which is fiction but nevertheless in the minds of many Australians those things make sense because politicians don’t tell us otherwise.

We see on a level of every day in shops, in schools, in workplaces that a lot of new migrants particularly from culturally diverse backgrounds, Muslims but also people of colour suffer quite real forms of discrimination and racism in Australia. 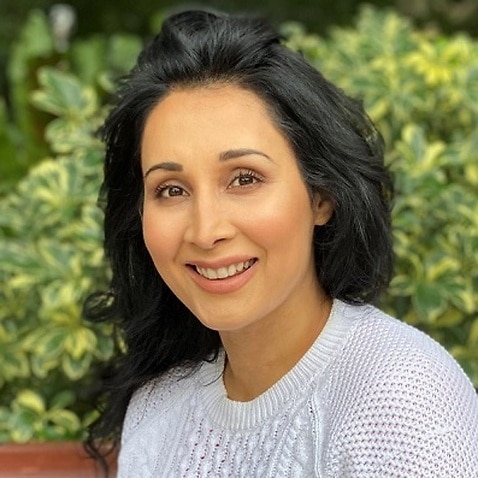 Selfish for a good cause: The Sydneysider helping refugees settle in Australia despite COVID-19 challenges

The majority of Urdu-speaking women are Muslims who have migrated from Pakistan, India, Bangladesh and Afghanistan.

“The first thing you are hit with is loneliness,” recalls Sarwat who migrated to Australia in 2006 with her husband and three children aged, 11, seven and three.

“You know nothing about the system and with kids, it is really challenging to adapt to a new environment. Everything is new and strange.

“I didn’t have my parents or in-laws, old friends or anyone to rely on immediately.”

When you come to Australia you struggle due to a lack of understanding of the system, but once you get used to it, it is an amazing place to live.

When Beenish joined the networking group, she got to know the experiences of other Muslims which changed her initial opinion.

“I met women who shared their experiences, some good, some inspiring, that helped me build confidence about society.” 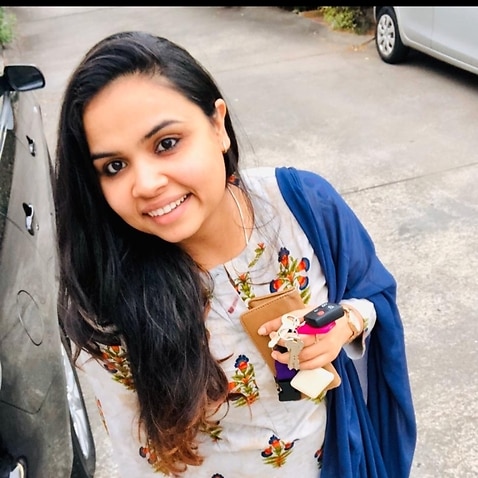 "Do you homework before heading to Australia"

One of the most common issues faced by new migrant women identified by Sarwat was isolation.

She says that any woman who arrived from overseas faced loneliness and wanted to connect with someone.

The support system a woman has overseas does not really exist here for a new migrant, which is family, friends or relatives. The social group provided a platform to not only make new friends but talk about health issues such as mental health.”

The group continues to hold discussions and meetings, by continuing to invite the new migrants and help them with the settlement in Australia.