Kokino, dating back to 1800 BC, is both an ancient archaeological site and prehistorical observatory. It is one of the five oldest such locations in the world. This amazing place draws the most attention among tourists visiting Macedonia.This tourist attraction is just one small segment of Macedonian cultural heritage, which encompasses artefacts and remnants from different historic times, starting from Bronze Age, trough the Ancient and Roman period, up to the Byzantine and Ottoman Period. However only as little as 2% of Macedonian cultural heritage is employed in the tourist promotion of the country, says Vasilka Dimitrovska, an archaeologist who has been guiding tourists across Macedonia for 20 years now. 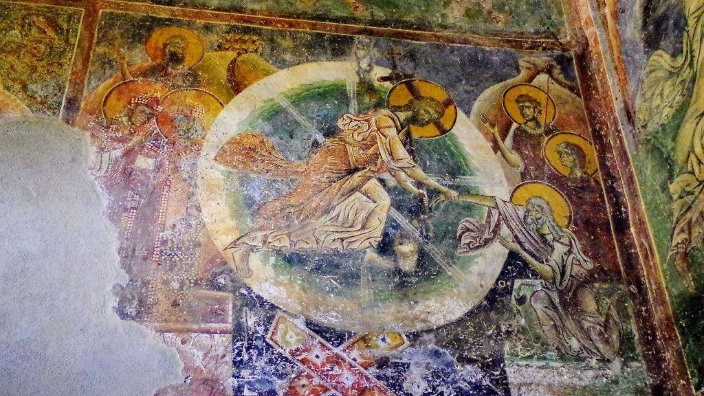