With many migrant workers employed in Australia's food industry having left the country during the COVID-19 lockdown, the hospitality sector is now reeling from a shortage of appropriately skilled workers, particularly pizza chefs.

Andrea Caroli is an Italian pizza chef who owns a pizza restaurant in Melbourne.

When he relocated to a venue in the suburb of Pascoe Vale at the end of the city's hard lockdown, he thought he had left the COVID-19 crisis behind.

But, as his business opened its doors to diners, the Italy-born entrepreneur was facing another challenge - a lack of pizza makers.

"It's easier to find a parking spot in Rome than a pizza maker in Melbourne," he told SBS Italian.

The hospitality sector has been among the hardest hit by the pandemic, particularly in Victoria, with thousand of migrant workers in the food industry losing their jobs during the protracted lockdown in Melbourne. 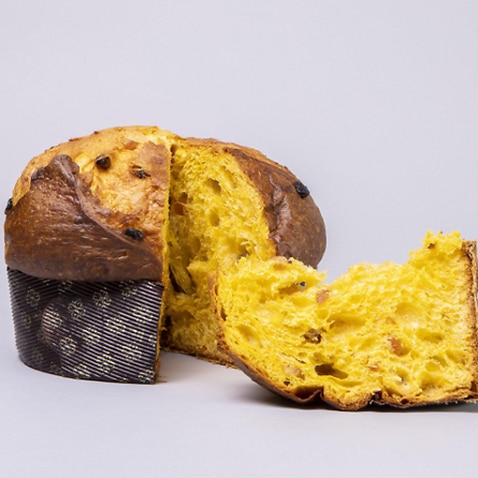 Many of those who couldn’t access government support and wage subsidies left Australia.

For most food business owners, the economic effect of COVID-19 on their businesses was like a tsunami. But they are realising the full extent of its consequences now.

Some of the young Italian workers employed in the sector moved interstate where the lockdown measures weren’t as hard as in Victoria. However, the shortage of skilled Italian chefs is all-pervasive throughout Australia. How the crisis re-shaped Italian food industry in Australia

“It’s always been hard to find restaurant professionals in Sydney, but it has now become hard to run the business,” says Lucio De Falco, a renowned pizza chef himself who owns two venues in Darlinghurst and Zetland.

He says pizza making is a special skill that comes with the right training and experience.

"Not every dough shaped in circles should be called pizza. We pride ourselves to make artisanal food with fresh and genuine products and very different techniques."

There is a very high demand for the few professional pizza chefs who have remained in the industry, and the businesses that fail to find skilled chefs, are removing pizza from the menu.

"Pizza makers are nomads, they move around quickly, and they hardly stick to one job. In the current scenario, they are so sought after that if there was an Australian pizza chef agent, he could make more money than with football players,” says  Andrea Pagani, co-owner of Figo, a pizza restaurant in Elwood, Melbourne. 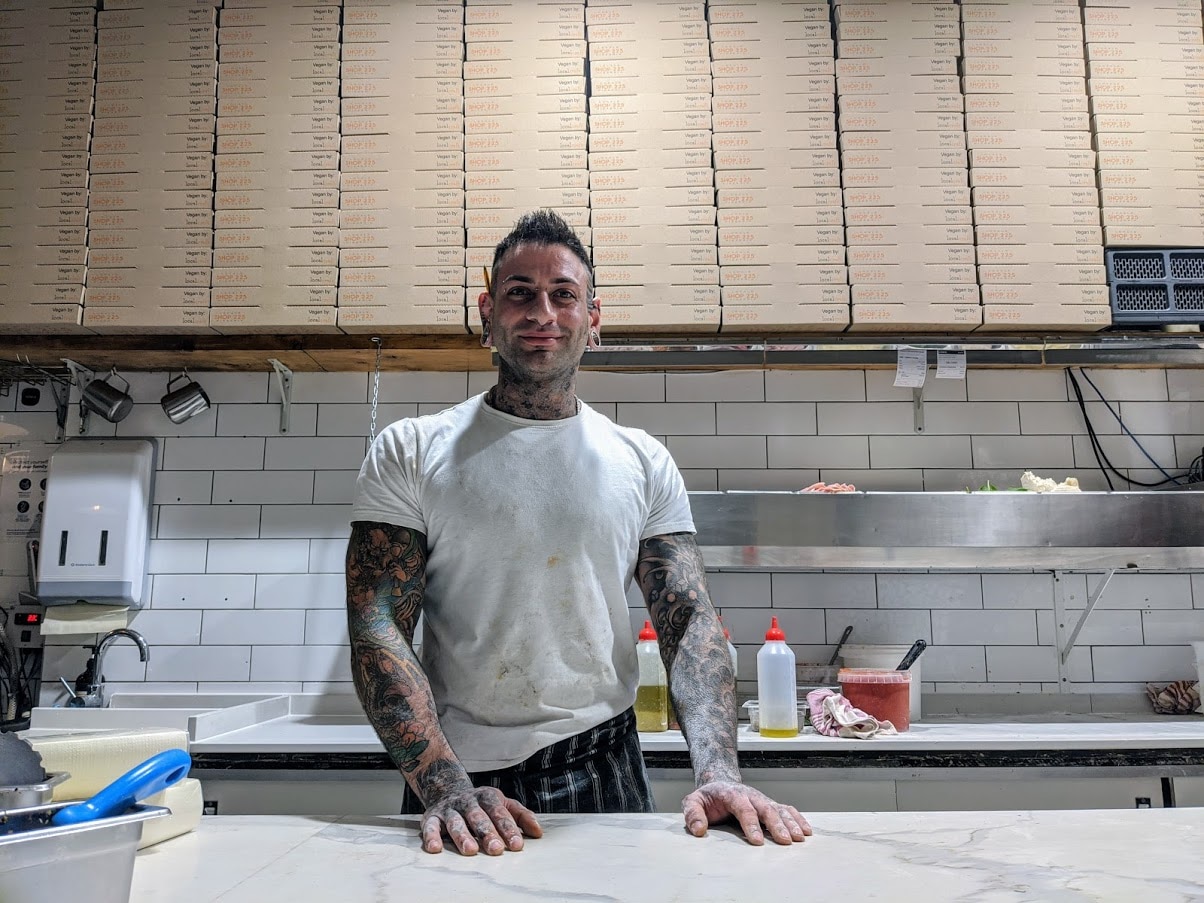 Edoardo Nicita, a pizza chef from Sicily, works at SHOP 225, an Italian restaurant in Melbourne. He says skilled chefs like himself are in a strong position to bargain for working conditions and perks, and they prefer a particular kind of employers.

"Some call us mercenaries, but that depends on the fact that our chances to earn the right to stay in Australia permanently is linked to a sponsor. Therefore we accept offers from business owners who can give us one," Mr Nicita told SBS Italian.

Even Australia's regional areas haven't remained unaffected by this high demand for pizza chefs, where even an offer of permanent residency sometimes fails to attract the right talent.

Massimiliano Borsato and his wife Loredana run the Northbeach Pavilion club in Wollongong. Due to being a few workers down, the couple tried to attract a chef and a specialist pizza chef by posting job ads on various social media pages, throwing in an offer of sponsorship for permanent residency. However, they failed to find appropriately skilled workers for the positions. Max Bordato failed to find skilled chefs for his Wollongong restaurant despite an offer of sponsorship for permanent residency.
Northbeach Pavilion

“At this stage, we have a German chef of Tongan origin, and we’re training a Russian cook," Mr Borsato says.

The difficulty in sourcing skilled chefs has many in the food industry concerned that it may affect the quality of food at venues usually known for their high standards.

“I really hope the government will take action to help us, such as by providing longer working holiday visas because the situation is critical,” says Lucio De Falco.

Australia's international border has been shut since March this year, and temporary visa holders are allowed to enter the country only if they have been granted an exemption from entry ban. The federal government, in September this year, announced a priority list of 17 occupations - mostly medical and engineering-related - that are considered critical to fill skills needs for Australia's economic recovery. Temporary visa holders in these occupations are given priority for entry into Australia.

Restaurant owners are calling for exemptions and immigration concessions for hospitality workers.