Gabrielle Chan is a Vietnamese-Australian actress who was born in Saigon, Vietnam. She has performed in various short films, television series and theatrical productions in Australia.

SBS Vietnamese: Hi Gabrielle, in Hungry Ghosts, you plays Lien Nguyen, a Vietnamese elderly woman in Australia who is haunted by a ghost from her past. Can you tell us more about this role, and what do you love the most about it?

Gabrielle Chan: First I would like to briefly discuss the plot of Hungry Ghosts, then talk about my role. Hungry Ghosts are haunted stories of three families in Melbourne, two of whom are former Vietnamese refugees, and the last is of an Australian photojournalist who took photos of the Vietnam War.

Our story begins when an amulet is broken on the Month of the Hungry Ghosts; a vengeful spirit is unleashed and other ghosts are free to roam the earth. These spirits all have their own unfinished business. Some return to seek revenge, while others just want to reunite with their loved ones. Meanwhile, an Australian girl of Vietnamese descent is capable of solving all these problems, but she hasn’t known it yet. You can follow the rest of the story on August 24 at 9:30pm. Vietnamese subtitle is available.

Regarding my role as Lien Nguyen, Lien is a traditional Vietnamese woman. She opens a grocery shop with her husband. Together they have a son, a grandson and a granddaughter. Lien suffers from a hip injury in Hungry Ghosts. Despite her health problem, her family is well off and her life is happy. However, their happiness is threatened when the ghost of Lien’s ex-lover returns to find her.

To me, the most touching scene in this series is when Lien sees a tangerine cut like a flower on the table. She picks up and takes a sniff, and feels that her ex-lover, who she wants to see the most, has returned. The first time they meet after 45 years in separation, it is very heartbreaking. I can’t hold back my tears. This is the moment I love the most in this role. SBS Vietnamese: There is also a scene where a scent or something leads you to the garden, then you see the ghost of your ex-lover under the flower trellis. You two dance together and remember the good old days in Saigon. You also sing in the movie right?

Gabrielle Chan: Oh yes, I love that scene, because I usually sing in the shower, but not on screen. So this is the first time that I sing in a movie. It’s a famous song and it’s very touching.

SBS Vietnamese: We don’t see a lot of Vietnamese-speaking actors in Australia. When did your acting career start?

Gabrielle Chan: Prior to acting, I was an IT software developer. About 18 years ago, I was offered a lead role in the short film The Last Chip, which later received numerous awards. After that, a few directors got in touch and offered me other roles.

Acting was more of a hobby back then because I was working full-time and didn’t have many days off. Then five years ago, I was made redundant by my company and then I decided to change my career and become a professional actor. As a professional actor, I have more opportunities to audition for roles. The role of Lien Nguyen in Hungry Ghosts is one of the rare opportunities in my acting career. SBS Vietnamese: What brought you to Hungry Ghosts?

Gabrielle Chan: The role of Lien Nguyen was quite significant, so I had to audition for it. Most actors in Australia are represented by an agent, who helps them get in touch with casting agents. After many rounds of the audition, you will meet the director and have to do what you’re told, for example, they might ask you to read a line and cry, then I have to read that line and cry. That is the audition process. SBS Vietnamese: It seems that there are not many opportunities for actors in Australia, compared to in the US or Europe. Do you have any advice for young aspiring actors?

To become an actor in Australia, you must have the courage to accept failures. Many actors have to audition several times without much luck. Even when you land yourself a role, sometimes the screen time of your character is cut short due to time limit. Those are the most heartbreaking moments to an actor. You work hard to get the role, you are happy about it, then your screen time is cut short. At that moment, you just want to cry. Situations like this are not usual, but they do happen. 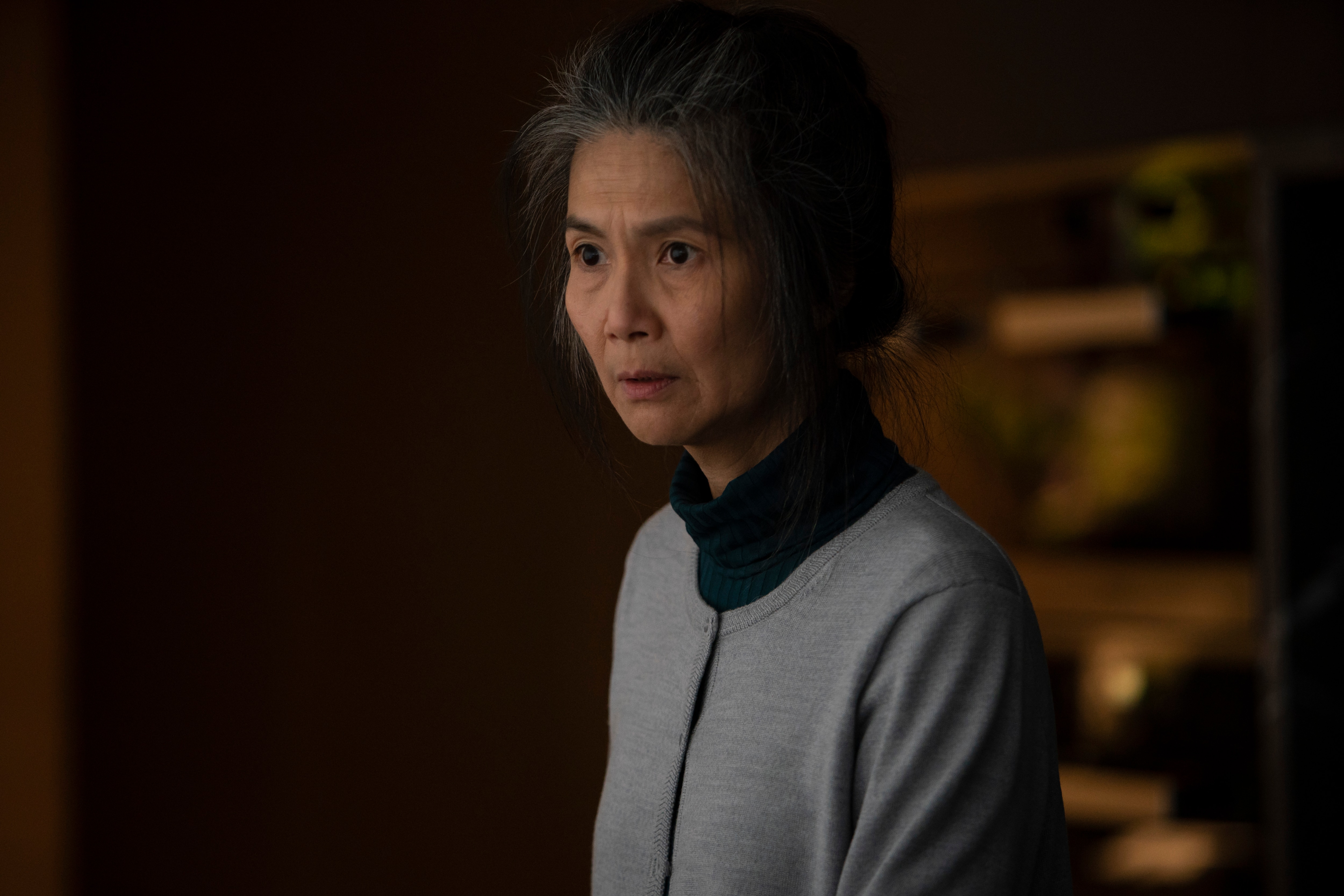 SBS Vietnamese: Thanks for talking with our audience about Hungry Ghosts and your acting career. Before we end the interview, is there anything else you’d like to share?

Gabrielle Chan: Everything is connected in life. When there is a TV show, there must be an audience; the more audience we have, the more likely shows like Hungry Ghosts will be produced. I hope our Vietnamese community can support and help promote Hungry Ghosts, not only to support the Vietnamese-Australian actors but also to promote our history and culture.

Hungry Ghosts premieres 9:30pm Monday 24 August – Thursday 27 August on SBS. Episodes will be available at SBS On Demand each day at the same time as broadcast.