'He looks like me': Fil-Aus dancer seeks to further diverse representation in the arts

Australia has given contemporary dancer Zachary Lopez the opportunities his migrant parents hoped he would have. It also exposed him to racism and people who 'feared' him for being different.

"I am an Australian-Filipino, born and raised in Brisbane. I currently live in Sydney."

Zachary Lopez is proud of his identity, of his migrant parents who came to Australia in the 1980s to give their children better opportunities. And better opportunities did Zachary have. 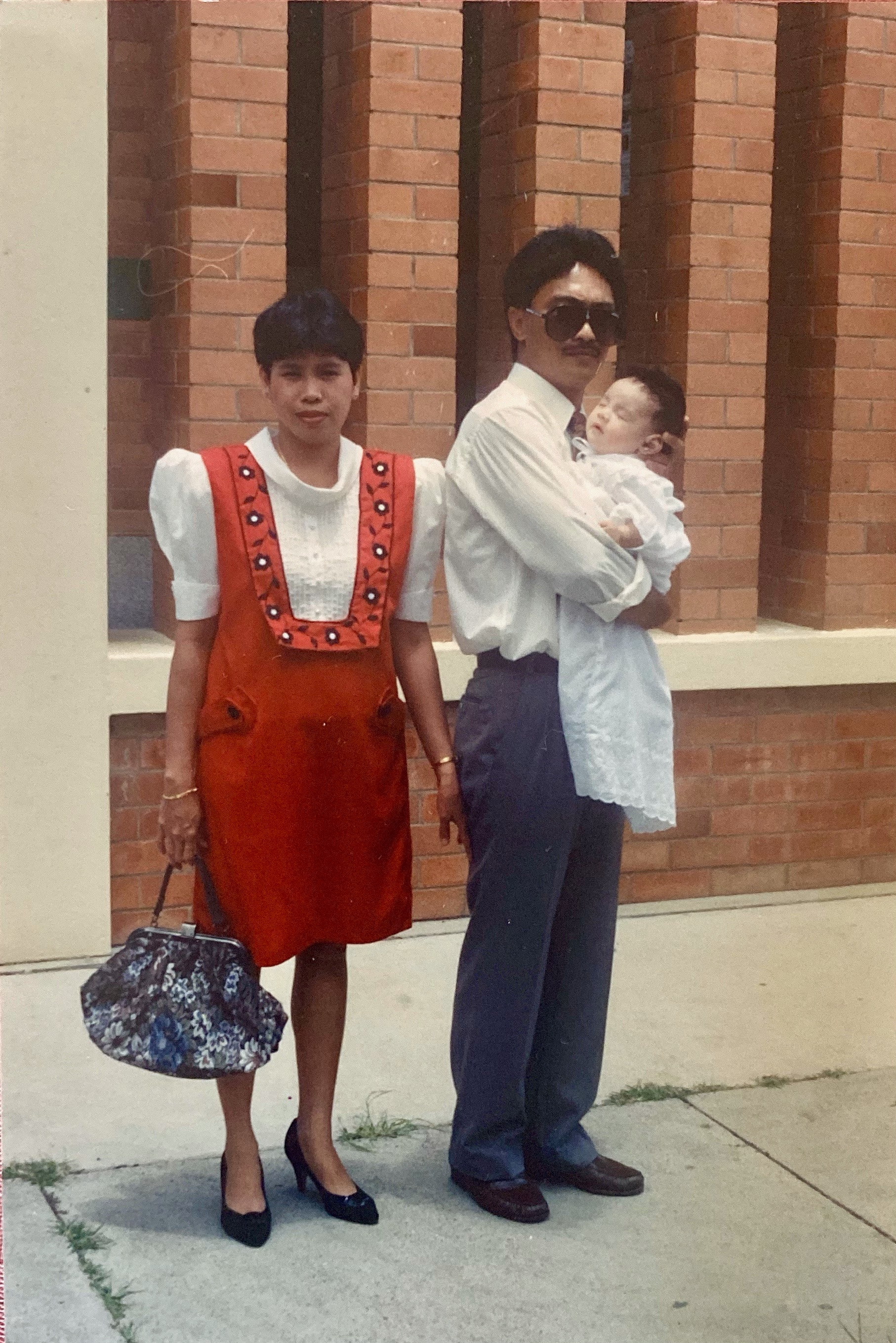 Zachary Lopez is proud of his identity, of his migrant parents who came to Australia in the 1980s to give their children better opportunities.

"Financially, I wasn't able to do any dance classes or any training when I was young so I had training in university at QUT [Queensland University of Technology]. I did a dance degree and trained there. I graduated in 2013 and from there, I started working professionally with companies such as Opera Australia, Sydney Dance Company and smaller independent companies in Brisbane."

And while Zachary revels in the opportunities the country has given to him, he also acknowledges the difficulties people of colour like him face on the daily.

"Growing up, I've faced comments, taunts and [racial] slurs to my face - quite aggressively as well sometimes. I wasn't angry at me peers, but it made me question why I had that interaction with them and why it made me feel [the way I did]?

"These have been quite relevant in my art work as well. They've given me inspiration."

Inspiration led Zachary to work harder towards achieving excellence in his chosen field and furthering diverse representation in the performing arts.

"Just being a person on stage is enough for the general public to see a representation of a diverse person. By making political works [such as the one I am involved with through] #IAmNotAVirus and Diversity Arts Australia, we get to normalise a person of colour on stage and on TV." 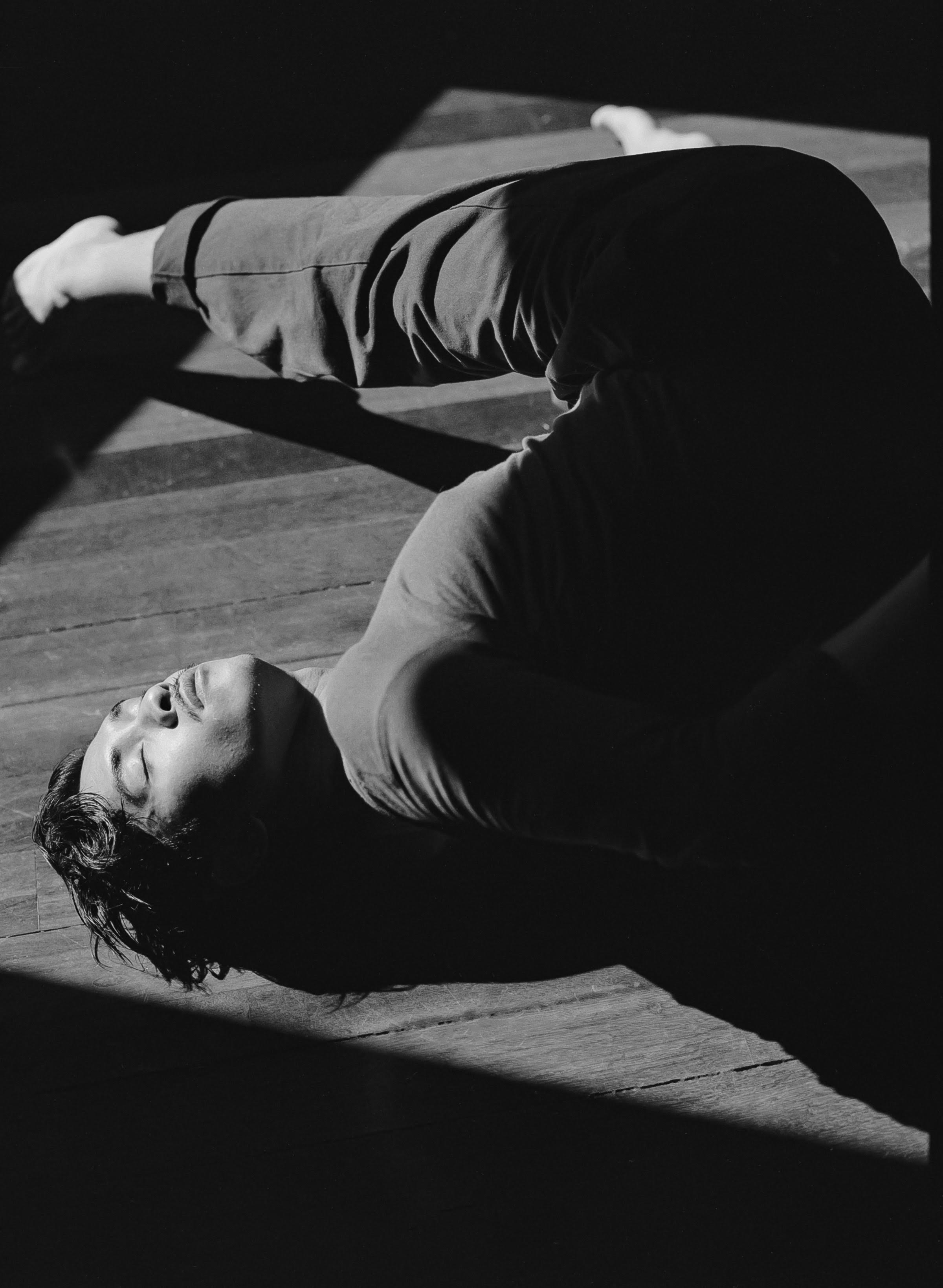 "Just being a person on stage is enough for the general public to see a representation of a diverse person."
Saskia Wilson

Zachary showcases his artistry in "Roil Horizon," his contribution to the #IAmNotAVirus project. The said work features him practising a contemporary dance while surrounded by Asian symbols and icons.

"We all know Pauline Hanson. I remembered her maiden speech and how she has been saying things like we're being swamped by these certain groups of people - swamped by Asians, swamped by Muslims - and what that allows for other Australians to think of these people. That became my starting point.

"I  wanted to kind of incorporate the idea of appreciation of Asian culture but also its devaluation. We appreciate the diversity of the culture, but also there's this underlying fear of that as well - the fear of the different, the fear of the other and the fear that they will change Australian society - whatever that means." 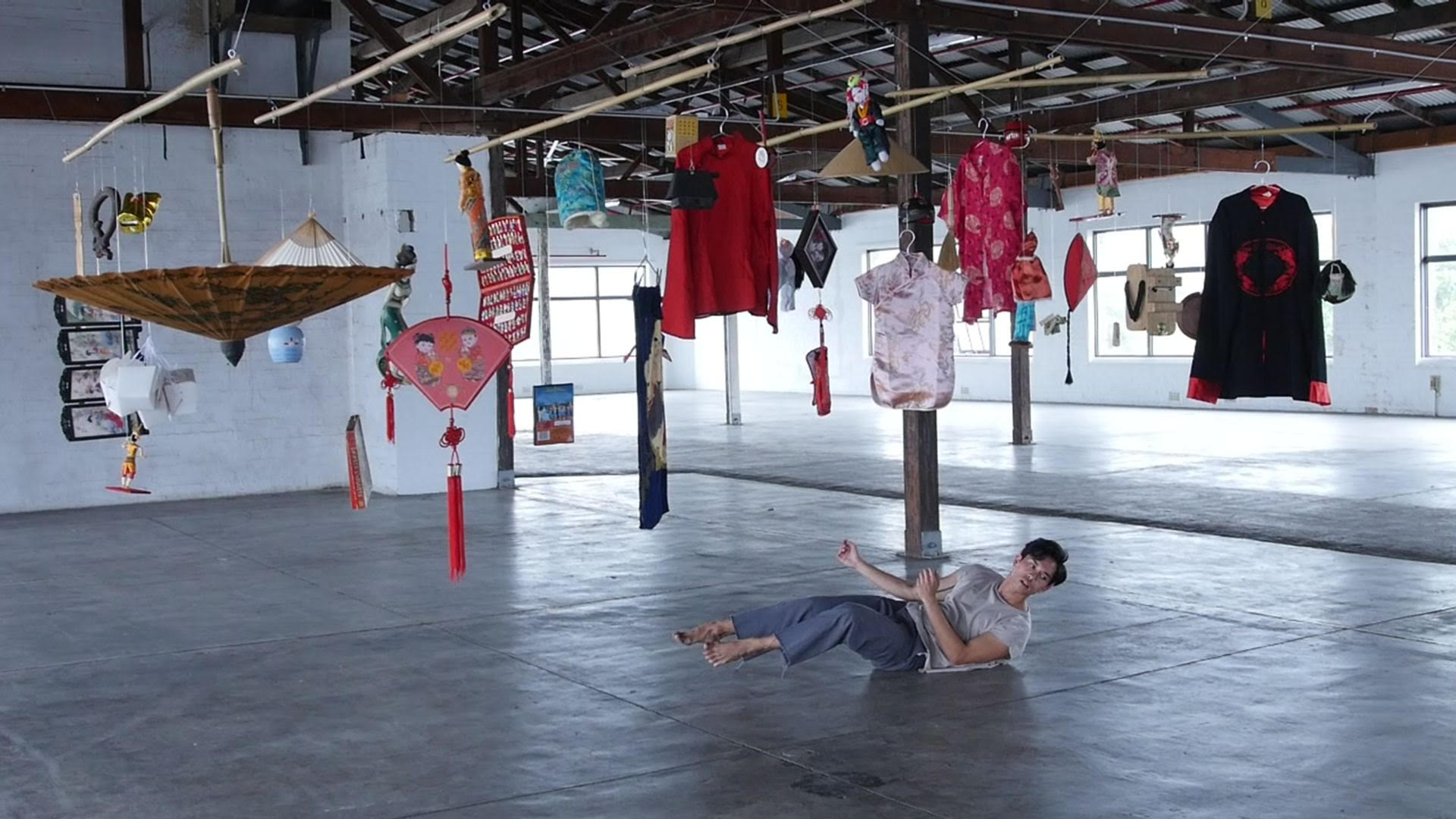 And while this change may have a negative connotation for some especially in the time of COVID, Zachary sees it as evolving into a celebration.

"Keep talking to those who look like you and find out what their experiences are. I think now that there's more diversity and faces on TV and in arts, it's a bit more celebrated. I hope [those who look and feel different] are able to see themselves reflected." 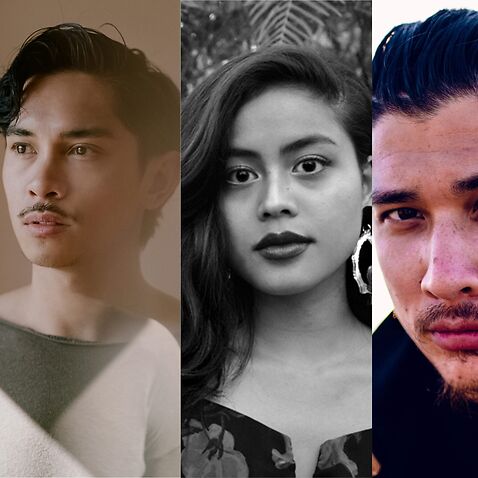