Today Indian migrants are the second-largest source of migrants to Australia. But do you know, a long time ago, before the White Australia Policy, many Indians were brought in from India as servants by their British masters who came and settled in Australia. Some were treated fairly but others bore shocking treatment. Award-winning author Roanna Gonsalves tells us the story of the Indian servants brought to New South Wales from Kolkata in the 19th century by William Browne who were treated appallingly.

Before Australia became united at Federation in 1901 and the White Australia Policy was laid down, nearly 7,700 people in Australia identified India as their place of birth.

Some of them were Eurasians but many others were Indians who came to New South Wales as servants to their British masters from India. Western people on a boat, going to a state dinner in Kochi, India, illustration from the magazine The Graphic, volume XVIII, no 469, November 23, 1878.
De Agostini Editorial Getty Images/DEA/BIBLIOTECA AMBROSIANA

Award-winning author Roanna Gonsalves who is currently researching the life of the servants brought to NSW during the early 19th century shares, that Governor Lachlan Macquarie who had spent considerable time in active service in India before becoming the Governor of NSW had brought Indian servants with him.

They were well treated but there were other entrepreneurs from India who came and settled in NSW and had brought along Indian servants with them, who were treated very poorly, Ms Gonsalves tells SBS Hindi.

William Browne came to Australia from Kolkata in 1816 on the Ile De France.

In the book, Colonial Cousins: A Surprising History of Connections Between India and Australia, authors Peggy Holroyde and Joyce Westrip say that William Browne wrote a letter 'back home' to the UK  in1816 wherein he explained the value of Indian servants.

He wrote, 'The Indians are valuable servants here. Their mild and submissive manners, sobriety, honesty and docility, their abstemious habits ….. made me desirous of having as many of them as I could induce to leave their homes.'

“William Browne was half Indian and half British, who brought in many servants from Kolkata and he treated them so badly that apparently they finally actually petitioned and went to Governor Lachlan Macquarie to complain about the terrible treatment they were facing in William Browne’s care,” says Ms Gonsalves.

In the petition presented to Governor Macquarie, the servants complained that they were treated very badly, not paid their wages and they were whipped and threatened to be shot.

One of the servants Bowannee (probably Bhavani) gave testimony to say, he was fed upon corn contrary to his agreement.

Written testimonies documented in the House of Commons Parliamentary Papers, the "Bengal Papers: State of Slavery in Company's Territories", there are details of the cases of the Indian servants who were abused by William Browne in 1819 in NSW.

The papers preserved by the National Maritime Museum state: Mrs Browne too was known to ill-treat and beat the servants. Many of them wanted to leave and return to Kolkata but were not permitted to do so.

When they told their masters that they would complain to Governor Macquarie, Mr and Mrs Browne told them that they did not care.

'What do we care, he is not our master. He is just the master of thieves,' they are quoted as saying," Ms Gonsalves shares.

More in this series: The servants went to Governor Macquarie with their grievances, nonetheless.

Governor Macquarie gave them shelter at the Government House and organized their return to Kolkata at government expense. "It is not known if William Browne was punished for his actions. He, in turn, stated that the servants owed him money. Mr Browne claimed, money for the passage from Kolkata to NSW was more than what he owed the servants. '1,676 is due by me to the servants and 14,719 is due by the servants to me,' he said. It's not clear whether this amount was in Indian rupees, British Pounds or Shillings," Ms Gonsalves says.

How Indian servants brought to Australia lived and survived in the 19th century
Embed Download
00:00 00:00

'Female servants were locked up and beaten up'

Among the servants brought in from India, there were some female servants as well who worked on Mrs Browne’s farm. Chamine Dongrine, Charon Munny (the names seem Anglicized) put in a complaint to Governor Macquarie. They prayed to be relieved and said they were beaten. They were compelled to do the hard work that men did.

"One of them was asked to go back to work after five days of delivering a baby. When she claimed she was not strong enough to return to work, she was whipped and locked up without food. The woman’s baby died in 21 days for lack of milk. Another female servant was asked to carry heavy loads though she was heavily pregnant. She suffered a miscarriage due to the load she had to carry," Ms Gonsalves shares.

In the written testimony in the House of Commons Parliamentary Papers. Bengal Papers: State of Slavery in Company's Territories" detailing the case of the Indian servants who were abused by William Browne in 1819 in NSW, preserved by the National Maritime Museum it is stated: written testimony Chamine Dongrine, Charon Munny stated: Some of the servants in the employment of William Browne and his wife were sent back to Calcutta on the ship Mary at government expense. 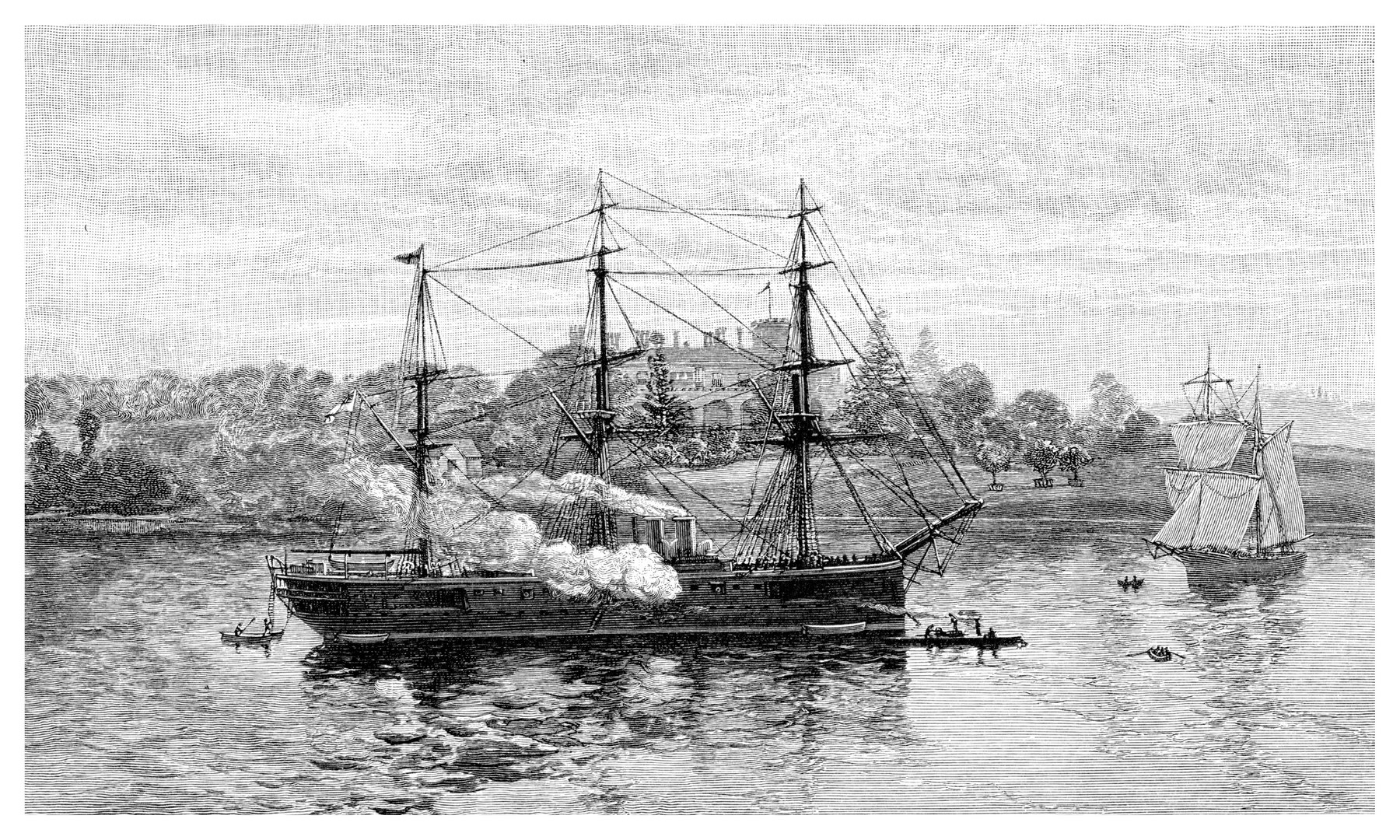