The first word to enter the English language dictionary from India was ‘loot,’ writes William Dalrymple. Ironically, the word is reflective of the brutal strategies adopted by The East India Company to transform itself from a corporation to an aggressive colonial power that held the whole of India in its grip for 250 years.

History books often refer to 'the British' in India which, according to author and historian William Dalrymple, is not strictly accurate.

Instead, he says it was one company - The East India Company - a corporation based out of a single London office with 35 staff that pulled off the "greatest coup in corporate history," taking over the entire Mughal empire which at that point had been generating about a third of the world's income.

"The East India Company was founded in 1599, the time of Shakespeare, and they controlled India for 250 years, right up to 1858 when it was nationalised by the British Crown." 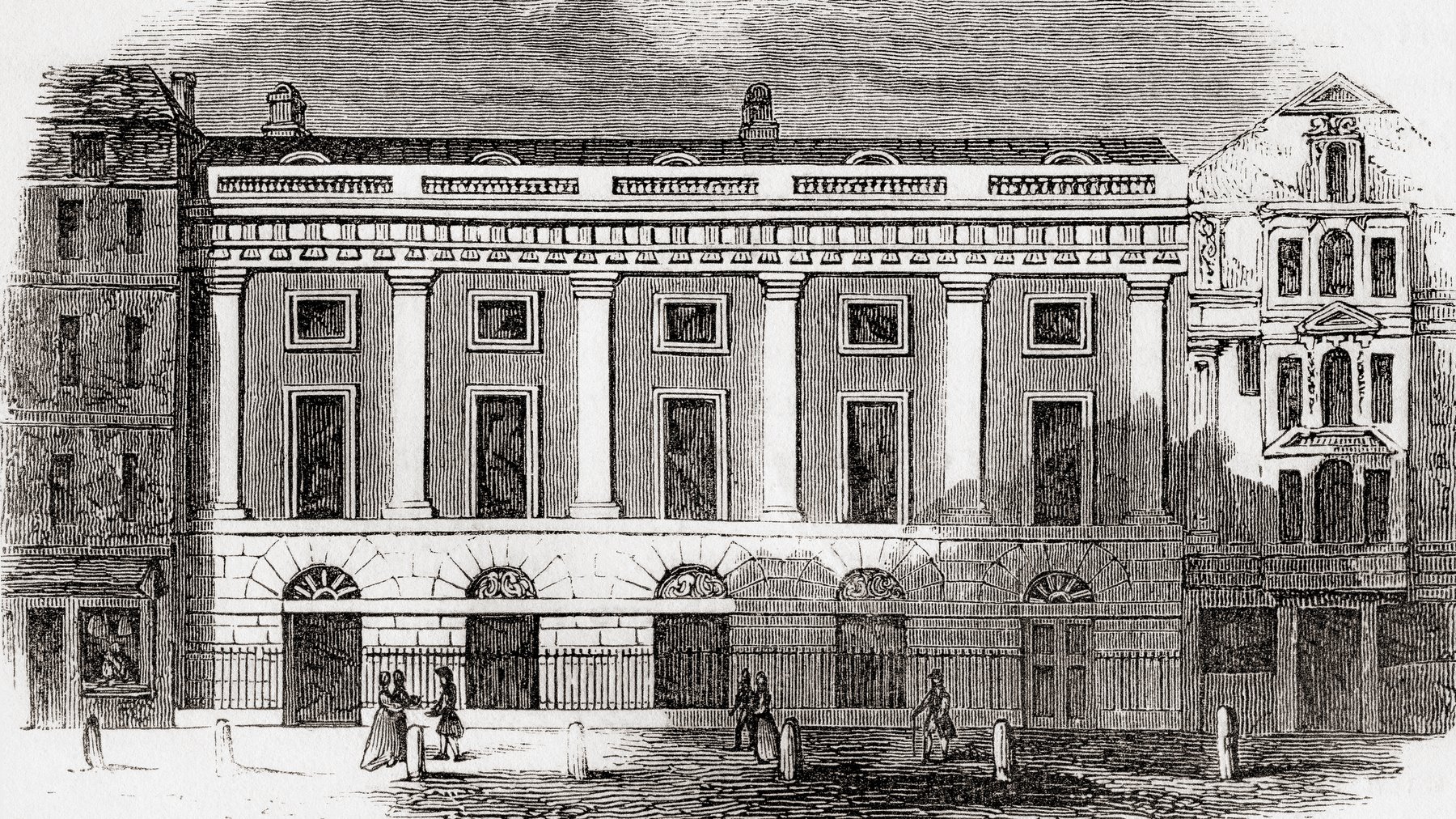 'The greatest coup in corporate history'

That enormous period of time, he says, was lengthier than the British Raj which lasted only 90 years from 1858 to 1947.

"And yet it's the Raj we always think of when we think of the British in India - we think of Kipling and all those guys in khaki shorts and ladies in parasols."

They took over the entire Mughal empire which at that point was generating about a third of the world's income.

Author and historian William Dalrymple has lived in India since he was 18.

“It's where I've made my life. I arrived aged 18, instantly fell in love with it and never really left," he says. "I've made my life there as a writer, photographer, festival director, journalist and foreign correspondent and Jack of all trades ever since then.”

Given his mastery over all these subjects, one wonders if there’s anything he cannot do. He adds with a chuckle that he is incapable of holding a normal type of job. “I can’t turn up on time but I can work happily on Indian Standard Time.”

That said, he elaborates on the time during the 18th century when the East India Company, in the guise of a multinational trading company held sway over India.  His latest and most ambitious book 'The Anarchy' traces the breakup of the mighty Mughal Empire and the relentless rise of the East India Company.

"Everyone knows how Mughal India reached its peak under Shah Jahan, then went into very rapid decline under Aurangzeb and the country split up very quickly with the Marathas in the west, the Rajput states in the north-west, all the different forces that were rising up like the Jats and the Sikhs in the Punjab."

Taking advantage of this split up, the East India Company, used the latest military techniques to gain control over great swathes of India. Undoubtedly, Dalrymple says they were helped by local Indian bankers. The book reflects the first territorial seizure with the help of the richest bankers Jagath Seth.

"In terms of business, The East India Company and the Indian bankers understood each other. They understood the language of interest rates and commercial contracts. The most difficult thing to understand is why these successive Indian bankers don't just support the company but consistently support it against other Indians."

“The central character is of one man who was 12 years old when the book opens during the inquest of Nadir Shah in 1739. Shah Alam is the opposite of his nemesis Robert Clive, who is the uncivilized, brutish "guerilla fighter" and an extremely effective military genius. Shah Alam, on the other hand, is this deeply civilized, charming, good looking dignified man who consistently loses.”

The two protagonists are starkly opposed in the narrative, one representing a high civilization on the wane and the other a new British commercial world on the rise. For a long time, Dalrymple says, Britain hardly noticed what going on.

"India is nine months sailing away, no one can visit India unless they're with the East India Company - they have a monopoly so there's very little reportage about what's going on there. All people know is that people are making fortunes.

However, that changes after a famine in 1770 in which one million Bengalis died. Suddenly whistle-blowers start writing letters to newspapers in London describing what's going on, which eventually leads to the British Parliament starting to take an interest in regulating the company. The book took six years for completion but draws on 20 odd years of work, considering that the author has written and researched about “Company Bahadur” while researching and writing "The White Mughals" and "The Last Mughal".

The research has been extensive and makes sure to include Indian voices, and for that Dalrymple referred to Persian chronicles. He is all praise for the English translation of the Persian writer Ghulam Hussain Khan who wrote in 1780 and had a keen and analytical eye for the impact of colonialism.

A prototype of today’s multinationals

Dalrymple agrees that The East India Company was not just one of the first multinational corporation but, “was the founder of something that is worrying about corporations today,"

"It was the first to even offer bribes and share options to Parliamentarians in 1690.”

During the impeachment of the first de facto Governor-General of India from 1774 to 1785, Thurlow famously said, “Corporations have neither bodies to be punished, nor souls to be condemned they therefore do as they like."