How this Indian chemical engineer made it to Oscar jury

Ujwal Nirgudkar has spent 38 years working in the Indian film industry and has played an important role promoting green technology for film processing around the world. He is currently working on an important conservation project launched by the National Film Archive of India.

But not many know this chemical engineer by training is also the first Indian to be selected as a member of the Academy of Motion Picture Arts and Sciences, in the technical division.

Each year, the world’s entertainment industry turns their attention to the Academy Awards where the world’s top-notch entertainers are awarded for their brilliant and remarkable work during the year.

The 92nd Oscars took place on Sunday, February 9, 2020, which saw Parasite, the first-ever foreign-language film to win the prestigious Oscar for Best Picture.

The Oscars are voted for by the members of the Academy of Motion Picture Arts and Sciences and Mr Nirgudkar is among those who choose the technical winners.

“There are categories dedicated to the craft of cinema and I am part of the technical jury that chooses the Best Cinematography and Best Editing winners,” Mr Nirgudkar told SBS Hindi.

“But we also get to vote for other Academy Awards,” he says.

How this Indian chemical engineer made it to Oscar jury
Embed Download
00:00 00:00 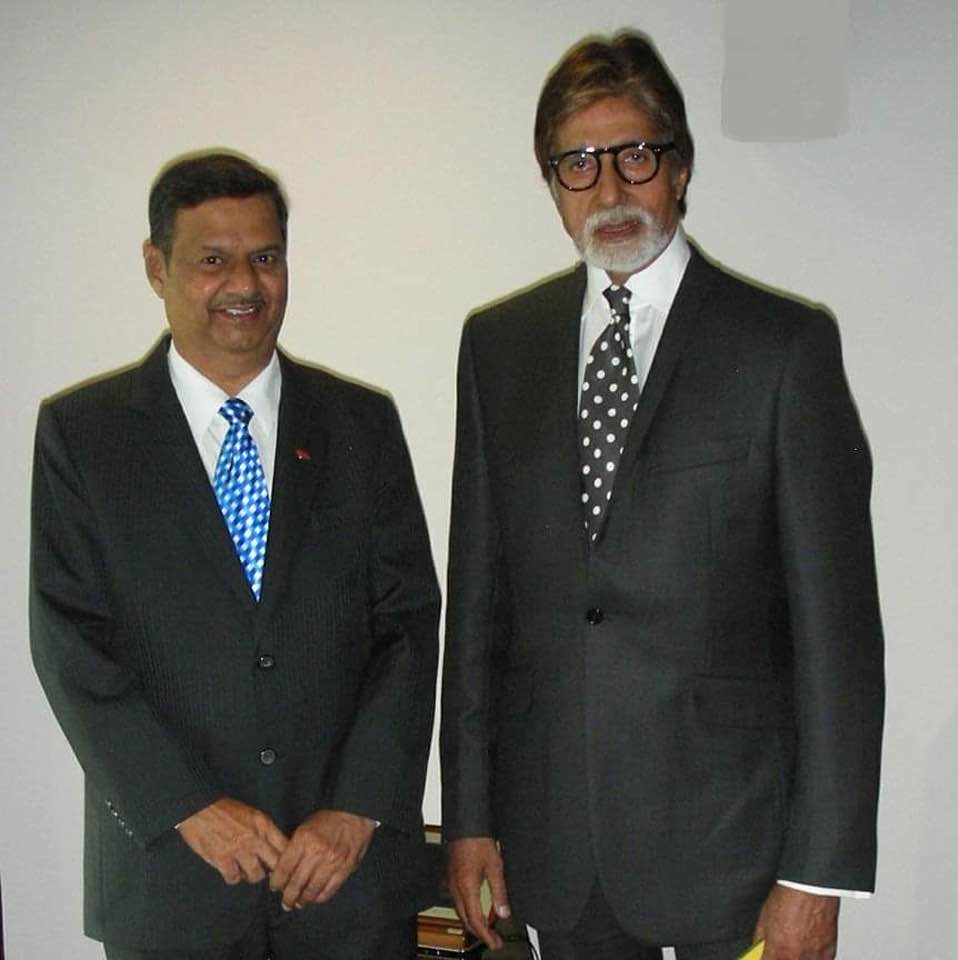 Mr Nirgudkar takes great pride in initiating a relationship between the Indian film industry and the Academy of Motion Picture Arts and Sciences.

“I was in charge of organising Oscar Academy President John Bailey’s historic first visit to India in May 2019. This visit helped initiate a new relationship between our Indian film industry and the Oscar Academy,” he told SBS Hindi.

Mr Nirgudkar has spent 38 years in the Indian film industry and is currently working as a technical advisor (on behalf of KPMG) for India’s National Film Heritage Mission, a media conservation project launched by the National Film Archive of India.

“It is a massive project with a budget of more than 100 million USD where we aim to restore and digitise almost 4000 old Indian films,” he told SBS Hindi.

Mr Nirgudkar is currently in Sydney to collaborate with National Film & Sound Archive of Australia for this important project.

So far, he has played a pivotal role in restoring several old Hindi films including Garm Hava, Professor starring Shammi Kapoor and Khandhar.