More than 300 photos were found in a Victorian flea market. Can you help solve the mystery?

DOWNLOAD 23.71 MB
SUBSCRIBE
Old Japanese photographs, some dating back to the 1930s were discovered at a Victorian flea market Source: Untitled Showa

In 2015, Mayu Kanamori discovered hundreds of photos from Japan, some dating back to the 1930s, in a market in Victoria. She has now created an online portal to try and reunite them with their families to try and find meaning for the once lost photographs.

While holidaying in the Victorian town of Daylesford, an hour and a half northwest of Melbourne, in 2015, Mayu Kanamori came across an intriguing collection of black and white photos at The Amazing Mill Markets.

Lying in plastic bags alongside old cookbooks, teaware and other memorabilia, she immediately recognised the photos - over 300 of them - were of Japanese people, taken in Japan and dating from the 1930s to 1960s.

The discovery, she says, was "purely by chance." Photographer unknown. This image may be subject to copyright.
Untitled Showa

The only information provided by the stallholder was that “it came from a deceased estate in Geelong”.

Mayu was perplexed as to how these photos found their way to the flea market in Victoria, and at the same time began to question the legality behind the selling of such items at the market. She purchased one bag out of curiosity and took it back to the motel where she looked at the photos more carefully.

When she realized that it was quite a discovery, she returned to the market the following day, to purchase the remaining five bags.

"I just had a feeling that I should not separate them," she says. 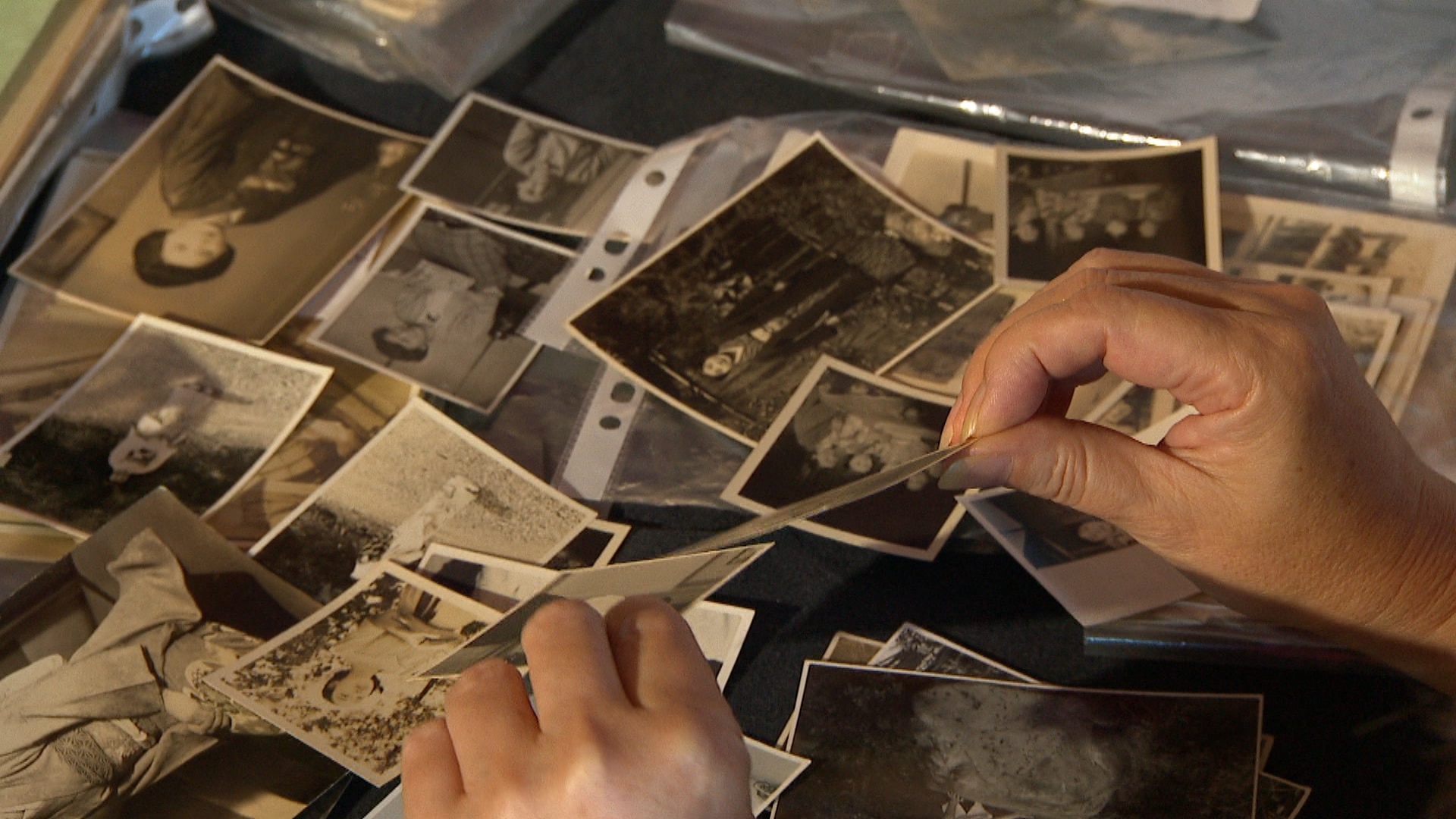 "I knew something had to be done with the photos, otherwise, they were better off left at the markets," says Mayu.
SBS

Most photos were taken in the 1950s to 1960s but others were much older, including those of men in military uniforms from World War Two, and some portraits from the 1930s or earlier.

The same people appeared in different situations, giving Mayu the impression they were from one family. The bag not only contained photos but postcards, letters and official documents as well.

During the Covid lockdown last year, Mayu decided to digitalize the photos, and with the help of Chie Muraoka, collated an interactive website, and the project 'Untitled Showa' was born. The word Showa representing the historical period between 1926-1989 and corresponding with the reign of Emporer Hirohito. 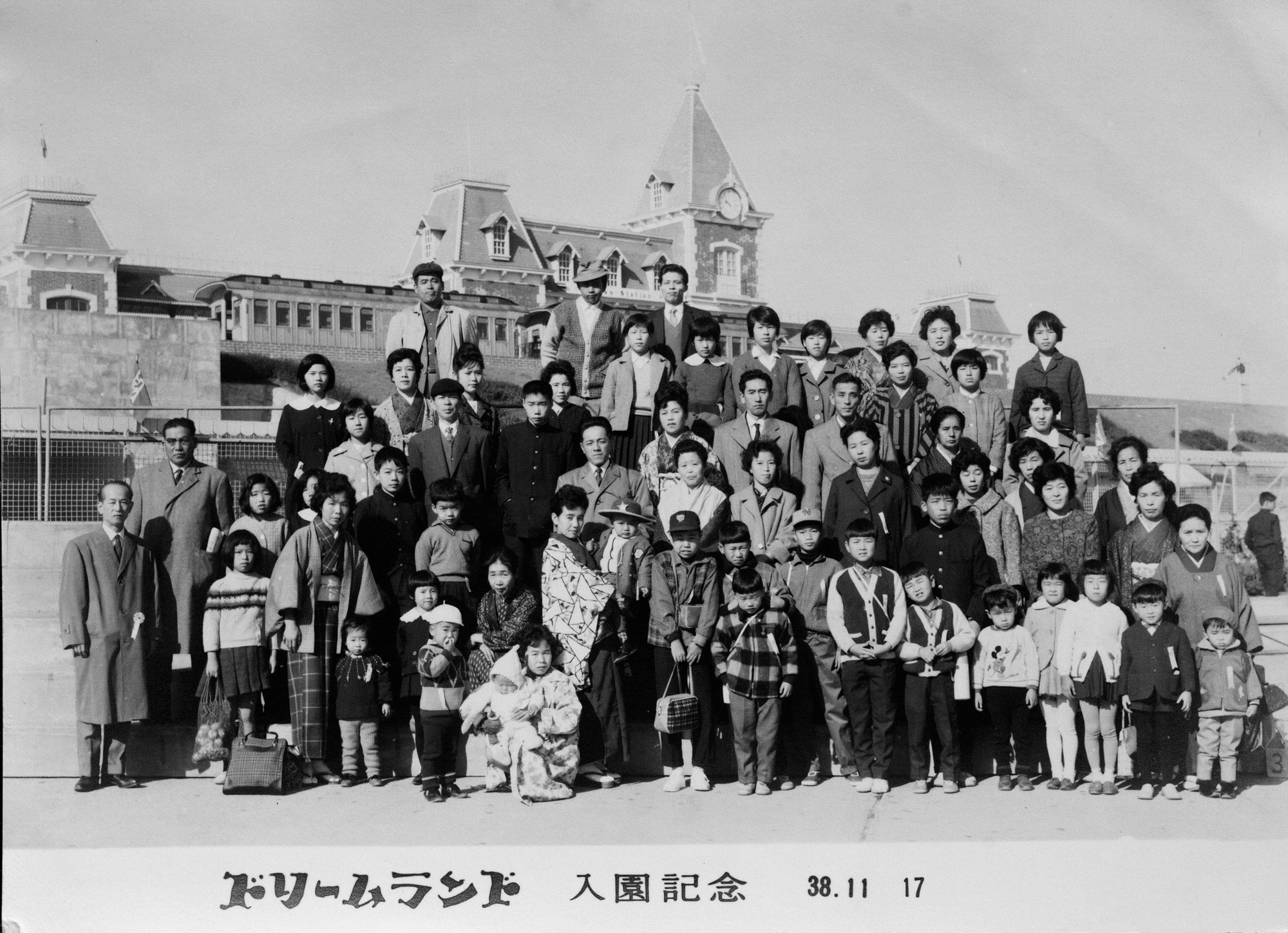 "I knew something had to be done with the photos, otherwise, they were better off left at the markets," says Mayu.

Perhaps the photos were destined to reach the hands of Mayu, who is a freelance photojournalist and multi-media artist. The interactive website allows people to share and comment, with the hope of one day returning the photos to their rightful owners.

Australian photographer, curator, and owner of ARTHERE, Sandy Edwards is the art director for Untitled Showa, and says that she is intrigued with a project that has no known outcome.

"It places more emphasis on the process, which for Mayu is a collective historical experience," she told SBS Japanese. "It shines a light on her true interest (apart from the power of photography) which is to tell stories about the interconnections between Japanese and Australian histories. She places herself as an ambassador of sorts, in the responsible position of understanding, interpreting and telling those histories"

The history of Geelong and Japan

For historians familiar with the long history of the Japan-Australia relationship, perhaps it is not surprising that the photos originated in Geelong.

Andrew Hasegawa is a fourth-generation Japanese, whose great grandfather Setsutaro Hasegawa arrived in Australia in 1897, at a time when Asian immigration was becoming increasingly difficult.

In fact, shortly after Setsutaro's arrival, the Immigration Restriction Act prohibited virtually all Asian immigration. When Setsutaro arrived in Australia, there were four other Japanese men onboard the ship, the Yamashiro Maru, who all worked as house boys in Geelong, many starting their own family here in Australia. Although Andrew has tried to help Mayu with her detective work, he too has hit a dead end, believing that the photos were "sent to someone in Australia with a purpose", and that "it may belong to one of the many Japanese war brides".

At a time when hostility towards Japanese people was high, these photos may have been their only way to connect with the country to which one day she or he hoped to return. 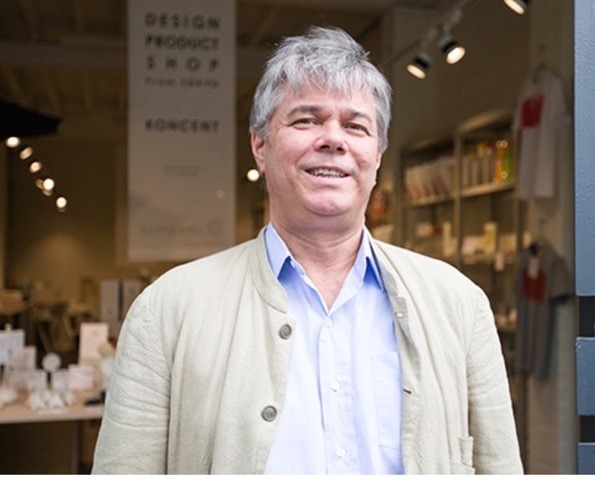 4th generation Japanese, Andrew Hasegawa has spent much of his life, trying to connect with and understand his heritage.
Andrew Hasegawa

Andrew himself has spent much of his life, trying to connect with and understand his heritage. Unfortunately, many of his relatives including his great uncles have changed their surname, never wanting to speak about their heritage again.

Stories behind the photographs

Melissa Miles, a Professor of Art History and Theory Program at Monash University, and author of Pacific Exposures: Photography and the Australia-Japan Relationship, says that the "superb" collection of these photos and the "story (or stories) behind these when discovered, may also open a new chapter in the history of Japanese people in Victoria during the post-war period". It may also provide an "insight into the personal, lived experiences that inform Australia's historical relationship with Japan beyond official, political, military and economic relations"

At a time where photos in the billions are scrolled and glanced at briefly every day, project Untitled Showa will be an opportunity to look and reflect on the stories that unfold behind each of the photos.

It is an 'evolving project' says Mayu. There is no known outcome, but every single person who comes in contact with these photos whether via exhibition, website or social media, essentially becomes part of the project, and part of the stories that unfold.

“As much as it is important to find the link between the photos and Geelong, the story in itself is being written as we speak. It is our job to make it a happy story. I believe that the present can change the future and the past and that the steps we take today can change the direction this project”

The project Untitled Showa is supported by the Australian Government through the Australia-Japan Foundation of the Department of Foreign Affairs and Trade.

You can visit their bilingual Japanese/English website to browse through the photos and documents found by Mayu, comment and share, and be part of the evolving project.

The exhibition is being held from the 13th April to 30th of May at the 107 Presents Level Up, Central Park Mall  in Sydney, with workshops on the 20th April and 4th of May. For more information, visit their project page. 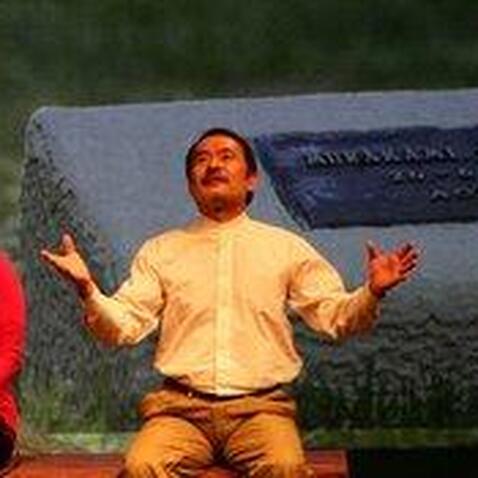 Yasukichi Murakami: Through a Distant Lens