Piplantri - An Indian village that 'celebrates' girl-child by planting trees

This Indian village celebrates the 'girl-child'.

A village in Rajasthan, located in India's North-West, has proved how good policies can deliver social as well as economic benefits to the region.

Piplantri, a village in Rajasthan’s Rajsamand district plants 111 trees every time a girl is born in their village.

In a country where female foeticide is a prominent social issue, the idea of planting trees at a girl’s birth has transformed the village’s economic condition, thus allowing people to celebrate the birth of girl child than resent it.

“I lost my girl, Kiran, when she was around 11 years old. I decided to plant a tree in her memory. When I proposed this idea to my colleagues they suggested, let’s do it for all the girls,” said village's former Sarpanch (head of the village), Shyam Sundar Paliwal. 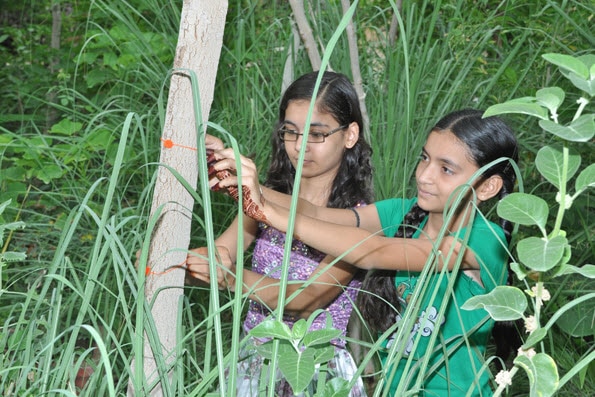 More than a decade ago, the team started the project by collecting data of girls born in their village and decided to plant 111 trees for each girl born.

“Our region was battling water crisis when we started this project in 2005. The lack of green cover around was adding to it so we thought of adding a green cover to increase water levels. We thought this way we could associate a girl's birth with an opportunity to plant trees which could yield us great benefits in future thus eradicating the taboo of a birth of a girl child in the family," Mr Paliwal says.

Today, the saplings have converted to trees. The trees have helped increase the water levels in the region thus helping the local farmers.

"That's not all. We have also been able to convert the natural products grown in our village into a small business and this has given employment to locals and lifted the overall economy," he adds.

“For years, girls have been seen as a burden by families in our village. But now their birth is celebrated and is a reason to plant more trees,” Mr Paliwal told SBS Hindi. 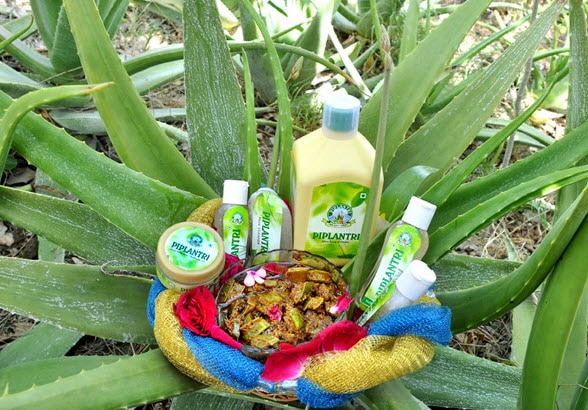 Along with this, the village also came up with the idea of forming a ‘trust’ for the girl.

“Members of our village band together to raise around Rs 31,000 (AUD 609) every time a girl is born. Newborn’s parents contribute one-third of this sum and then it is put aside in a bank till the girl turns 20. This becomes a saving amount for the girl to be used when she grows up. This has helped immensely in reducing the child-marriages in our community,” Mr Paliwal said. 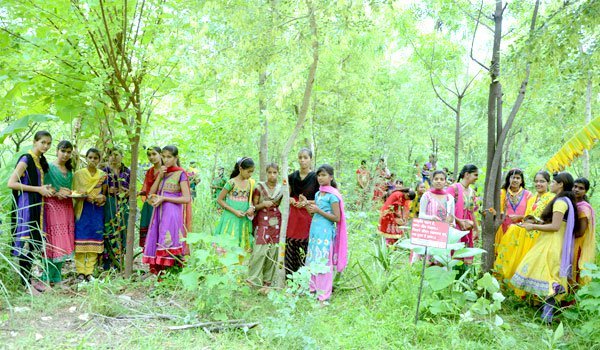 The initiatives have yielded significant results, socially and environmentally, for the community.

Thousands of trees have been planted over years which has made the village greener and made it easier to access water, now available only three metres underground, compared with the previous 200 metres.

"It has been a win-win for all. The girls feel the trees which were planted when they were born, are their siblings and therefore they tie rakhi to them every year on Rakshabandhan," Mr Paliwal says.