Racism in Australia may not be overt but it’s no less insidious and brutal: Afro-Brazilian writer

DOWNLOAD 18.95 MB
SUBSCRIBE
Guideo Melo reflects on racism against African Brazilians in Australia and how it's different from his experiences of racism in Brazil. Source: Supplied

Afro-Brazilian entrepreneur and writer Guido Melo knows a few things about racism in Brazil, and in Australia. He says he has faced it his whole life; first in Brazil and then in Australia after he moved here 17 years ago.

“It does not matter that I have a footy team, that I know and have been to most Australian towns, that I have a broad knowledge of the nation’s history… All they can see is the melanin on my skin. This is a potential barrier for our adaptation to the land.”

The contributing writer for anthology Growing up African in Australia says at first, he thought that Australia was a kind of “Disneyworld” for an Afro-Brazilian like him.

But later, he says he realised that racism in Australia isn’t always overt.

“The white population of a certain class and wealth will be racist in insidious and concealed ways. This does not make it any less pervasive and brutal,” he says.

The writer who has been a panellist at Melbourne Writers Festival says his daughter had her first brush with racism when she was only three.

“My daughter was called the ‘colour of poo’ by some other kindergartners. It was difficult for me trying to explain to her what just happened.  She was a toddler.”

Racism is perverse wherever it happens, and in whatever way it happens. Only that in a poorer society with low incomes, it will naturally be more violent and more reactive to the situation.

The 43-year-old writer was born in Salvador in Brazil and moved to Australia when he was 26.

He says racism in Brazil against its black citizens takes a more violent form which he attributes to the socio economic conditions in the country.

"Racism is perverse wherever it happens, and in whatever way it happens. Only that in a poorer society with low incomes, it will naturally be more violent and more reactive to the situation,” he told SBS Portuguese. According to the Brazilian Institute of Geography and Statistics, 255,000 murders of blacks were recorded between 2012 and 2017 in the country. It says a Brazilian black man is 2.7 times more likely to be murdered than a white man.

Mr Melo is a part of an online community ‘Afro Resistance in Australia’, where the participants share their experiences of racism and discrimination.

He says some people may wonder why this group exists in this day and age. But it’s there for a reason, he says.

“Afro-Resistance was created with the objective of sharing specific experiences that only happen with black people, and uniting forces to make a difference." 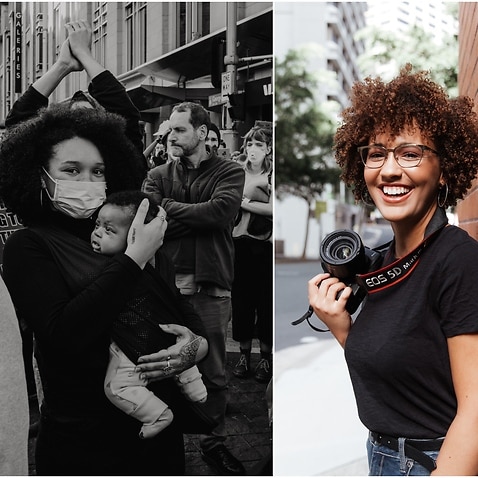 Mr Melo says dealing with microaggressions is a daily routine for many Africans in Australia.

“[It] happens when people come to you and either touch your child’s hair without your permission or when they compliment them on their ‘beautiful hair’. To me, they are basically saying ‘I know you are not one of us. You don’t belong here.”

He says it’s still hard for white Australians to distinguish that highlighting ethnic characters is also a form of racism.

For the young Afro-Brazilians in Australia, Mr Melo advises: ‘believe in your worth, believe you are important’.

“Your life matters, your dreams matter. Read everything. Learn about your history. Knowledge is power and power sets you free.

“The battle is long but if we can push the bar a little bit today, then the next generation will have fewer things to fight for.” 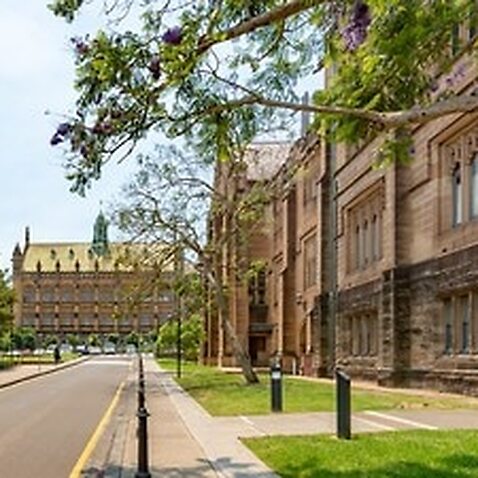 Own a business? Use these COVIDSafe posters to protect your customers