'The Sufi Gospel Project is not only Sufism and Gospel as name suggests but it is the blend of devotion, traditions … it is a unified voice of all the faiths through songs and music to reach out to that Supreme power … ' says Sonam Kalra while talking to Anita Barar.

Multiple award winning singer-songwriter and composer Sonam Kalra, is trained in both Indian and Western traditions of music and is equally adept at both. 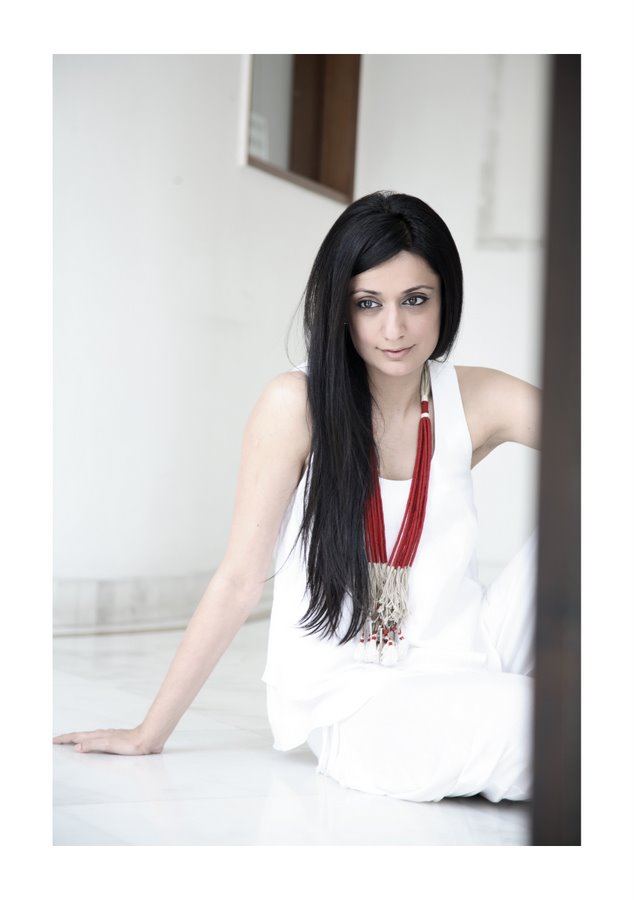 The Sufi Gospel Project, which took off few years back is meant to create a sound that blends faiths. It all started when she was asked to sing on 100 years celebration at Hazrat Inayat Khans Dargah in Delhi. 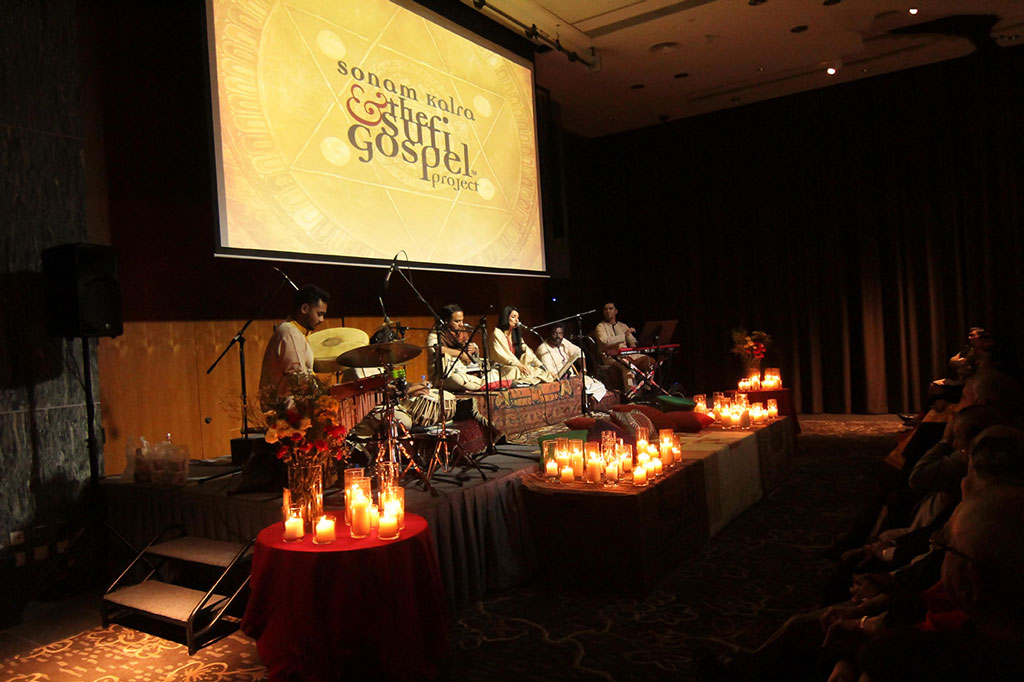 'I am a sikh girl, and here I was asked to sing Gospel music at the Dargah. It is a living proof that many different faiths can exist in harmony'. She says.

Until then, she was singing with piano and for the first time, she thought about including sarangi . The result was mesmerizing. After that, when Sonam did her first concert, she was overwhelmed with the response.

Sonam fondly shared the unforgettable experience, 'I was amazed by the love everyone showered on me. There was an old lady who stood after the concert and said - my dear straight from your lips to Gods heart. It strengthened my belief. She added, … in the matters of faith and music, religion is not relevant. No matter what the language of the lyrics is, there is only one language, the language of faith. And that, is the universal truth.'

Watch the video: Abide with me

Music had touched her when she was not even three year old. She tells, 'I have this most precious memory of sitting in my mums lap and listening and enjoying Begum Akhtars albums. … My mother was my great teacher, Guru…' 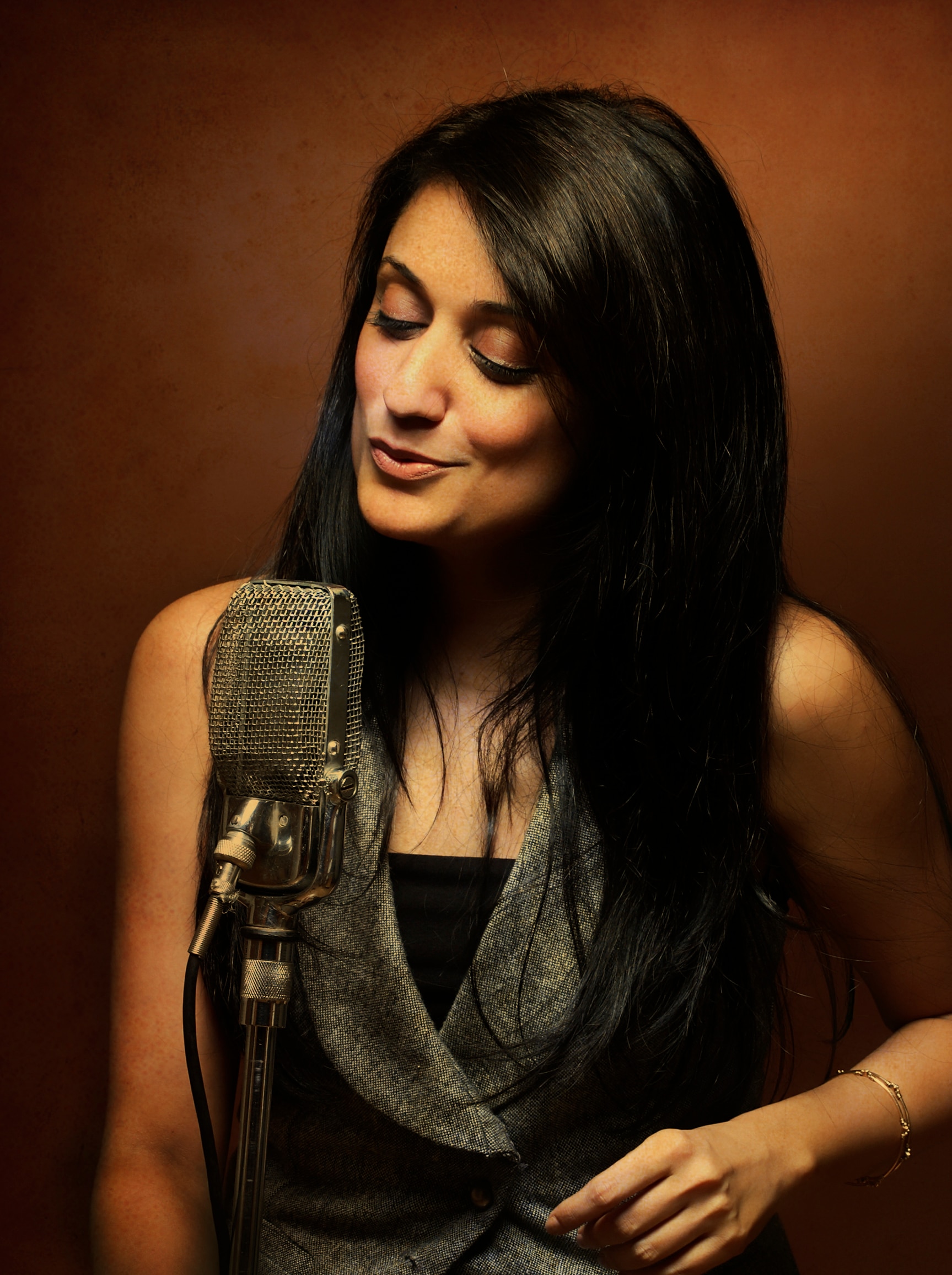 So how did she get into Gospel music?

It was John Newton's hymn, Amazing Grace, which introduced her to the world of Gospel Music.

'There was something which drew me there', she says.

Talking with Anita Barar, she talked about how she learnt gospel music. She told that once on her holidays to Singapore, she came across a music school, where Gospel music was being taught. She enrolled herself there. She was then introduced to a young Australian girl Ashley Clement, who was to teach her. Though much younger to her, but they bonded together as Guru Shishya as well as friends too. Learning became easy. 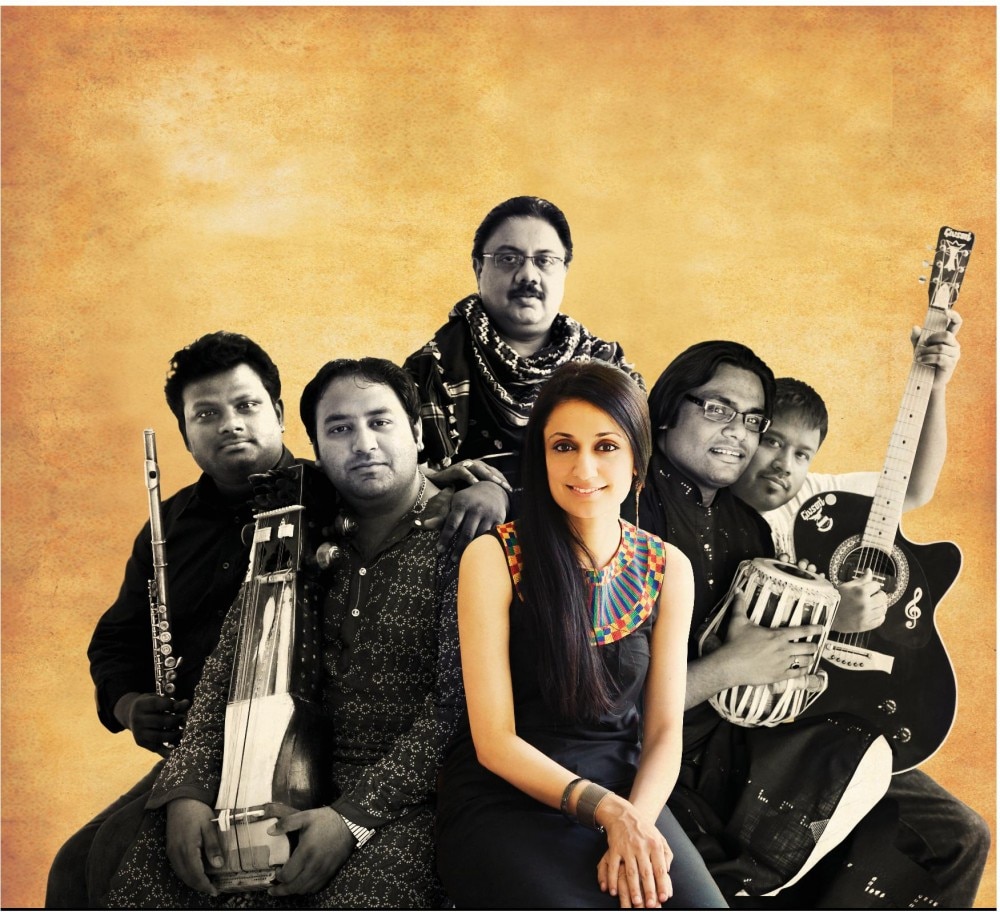 Sonam has this unique ability to blend seamlessly the one genre to another stems from her training in both Indian Classical and Western music traditions. So the result is that Sufi saint Kabir Dass words find resonance in the hymn Abide with Me, Punjabi Poet Baba Bulleh Shahs voice is juxtaposed with Persian poetry and English and Gaelic texts flow into Amir Khusraus poetry while a Buddhist chant gently shares the stage with a Sufi Qata.

This year in 2016, the Federation of Indian Chambers of Commerce and Industry felicitated Sonam as a Young Woman Achiever for her work in the field of Music. She had been recipient 'Women Of Worth' Award for Music and Performing Arts in 2015 and the Devi Award in 2014. In 2013, the Mail Today newspaper listed Sonam as one of the 50 creative powerhouses & impresarios who have elevated Delhi from a cultural desert to one of the worlds leading arts capitals. Elle magazine profiled Sonam in a list of Transformers: Women Who Own the Future.

Sonam has also been invited to share her work on Secularism through Music at various TED talks.

Now a days, Sonam Kalra is on a tour to Australia performing at various cities for 'Confluence- A festival of India' event.