Tasmania:Among the best places to survive a global social collapse

According to a British study, Tasmania ranks as one of the top five places in the world where one can survive after a global collapse of society.

The scientists noted that Tasmania's climate, agricultural resources and electricity supply make it an ideal haven if things don't go so well for humanity.

Tasmania has been listed along with New Zealand, Iceland, the United Kingdom and Ireland as the most likely shelters of the future.

#Tasmania among best places to survive global societal collapse, new study finds: but we have our work cut out for us on public transport, housing, healthcare, protecting agricultural land, sustainable forestry and bushfire management https://t.co/nbMW6dsbrj via @ABCaustralia

The study, published in the scientific journal Sustainability, found that Tasmania could be recognised as Australia's refuge, as conditions on the mainland may become more hostile to supporting large human populations in the future.

Press PLAY on the image to listen the podcast from SBS Greek. 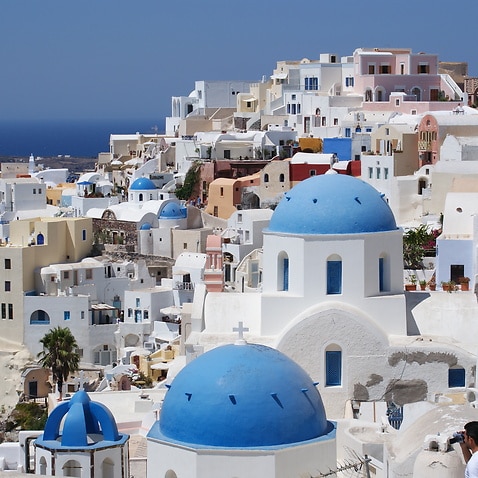 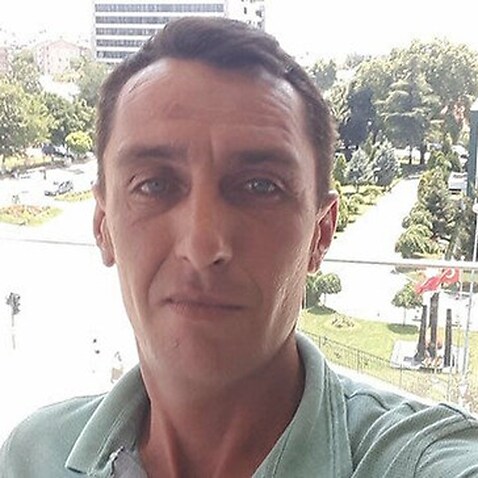