An upcoming housing estate in Melbourne’s western suburb of Rockbank has named all its streets after cricketing legends from around the world.

Streets in the Rockbank suburb of Melton City Council have been named after cricketing legends such as Sachin Tendulkar, Virat Kohli and Steve Waugh among others.

He says I am not connected to the project but the initiative to name the streets after cricketers had met with a huge response.

"Who would not like to live on Kohli crescent? You never know Indian cricket team captain Virat Kohli might drive by the street when he is in Melbourne this December," Mr Sharma quipped. 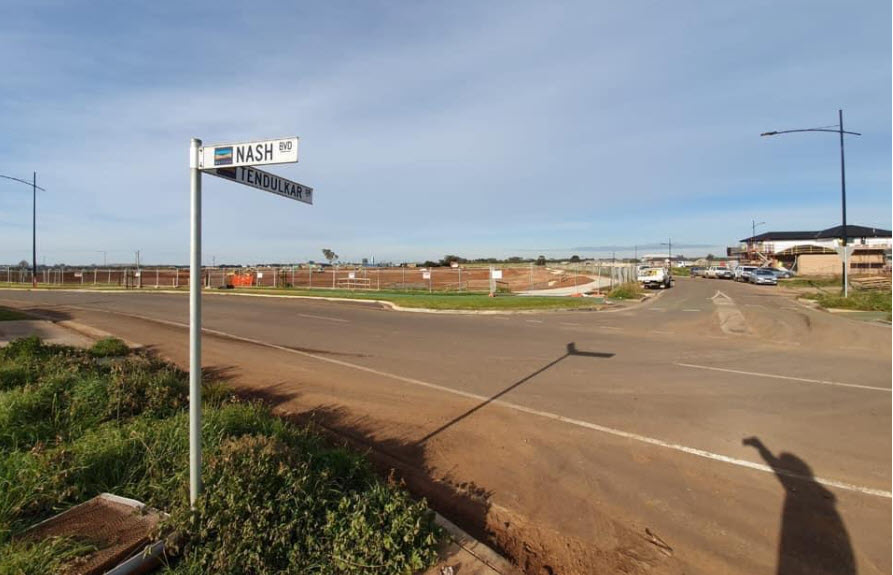 City of Melton Mayor Cr Lara Carli said it was great to see a positive response to these names.

“Street names in our City are usually submitted by developers and approved by Council if they meet Office of Geographic Names guidelines.

“It seems these cricket-themed names are already popular with cricket fans in our community and beyond.

“It’s great to see a positive response to these names, and it’s something I’m sure the developer and surrounding residents can be proud of.” Melbourne-based property consultant Vivek Handa said the street name is not enough to convince people to buy a property.

"In my opinion, it doesn’t matter what the name of the street is. When people plan to buy land or house they check many other parameters.

"One should always look at how close the schools, transport, hospitals, and supermarkets are rather than gushing over the street name," Mr Handa told SBS Hindi.

Prabal Tripathi, who works in the real estate sector and has lived in Melbourne’s West for the last sixteen years after migrating from India in 2004 said he was thrilled with the news.

"I have never missed a cricket match at MCG. Every time I attended a match, I would wonder why can’t we name streets after our cricketers. This news has finally fulfilled my wish," Mr Tripathi said. 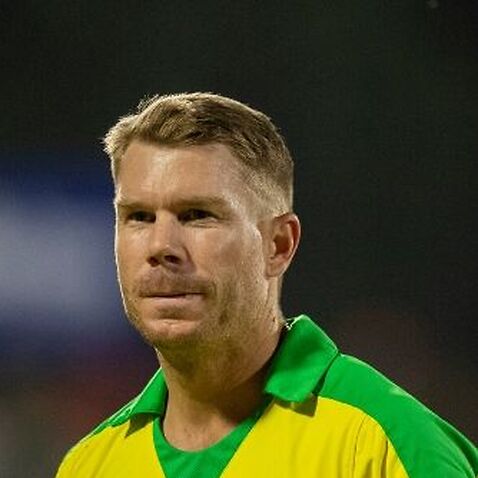 ‘Good on ya’: Australian cricketers thank Indian international students for their selfless work during COVID-19 crisis

(With inputs from Mosiqi Acharya) 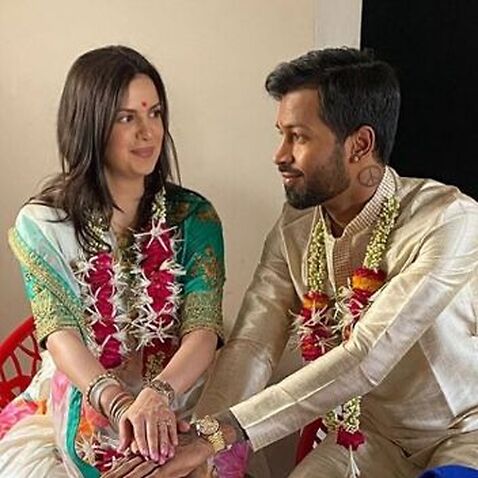