Letter to the Prime Ministers of Australia and Greece, Mr. Scott Morrison and Kyriakos Mitsotakis were sent by the Greek Community of Melbourne and Victoria, where they express their optimism about the resumption of travel between the two countries.

In this letter, the Greek Community, after congratulating Mr Kyriakos Mitsotakis and Scott Morrison, for their handling of the pandemic, are calling for a resumption of tourism travel between the two countries.

"There are many Greek-Australians who make this long-distance trip to Greece every year because it is an important part of their lives there. They are having the opportunity to be with their families, parents and grandparents ", Mr. Vassilis Papastergiadis noted on an interview on SBS Greek. 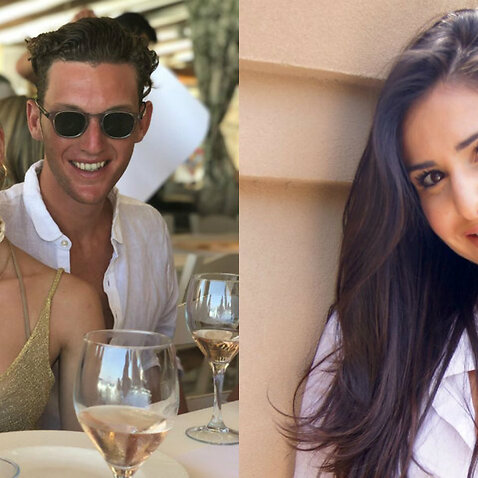 "We believe that the time has come for a discussion on how we can give the green light for a tourist flow between the two countries have succeeded in tackling the corona. We start by knowing that we need to first review the health advisers because we do not want to lose anyone on such a journey, as health is the most important thing, "he said.

Among other things, the President of the Greek Community of Melbourne did not fail to mention the respect that the body he represents, but also the Greek community, enjoyed from Australian government.

"It is important that within 24 hours of sending the letter, the Australian Prime Minister's Office responds that it has received it and that its content will be discussed. They don't tell us if the answer will be positive, because we all know that unfortunately things are up in the air right now. However, it is important that he showed interest and recognises the letter, from an organization that have the respect of the Prime Minister"said Mr. Papastergiadis.