Western Australia has announced changes to the skilled migration program 2022-23 for subclass 190 and 491.

The government has andded 194 new occupations to the graduate occupation list, taking the total to 331 occupations.

As a part of McGowan government’s $195 million Reconnect Western Australia strategy, broadening the list aims to attract a wide range of skills aligned with the state's current and future workforce requirements.

Talking about the benefits of the changes, International Education Minister David Templeman said, "Providing a skilled migration pathway is key for attracting international students to Western Australia to retain their capabilities once they have completed their studies." 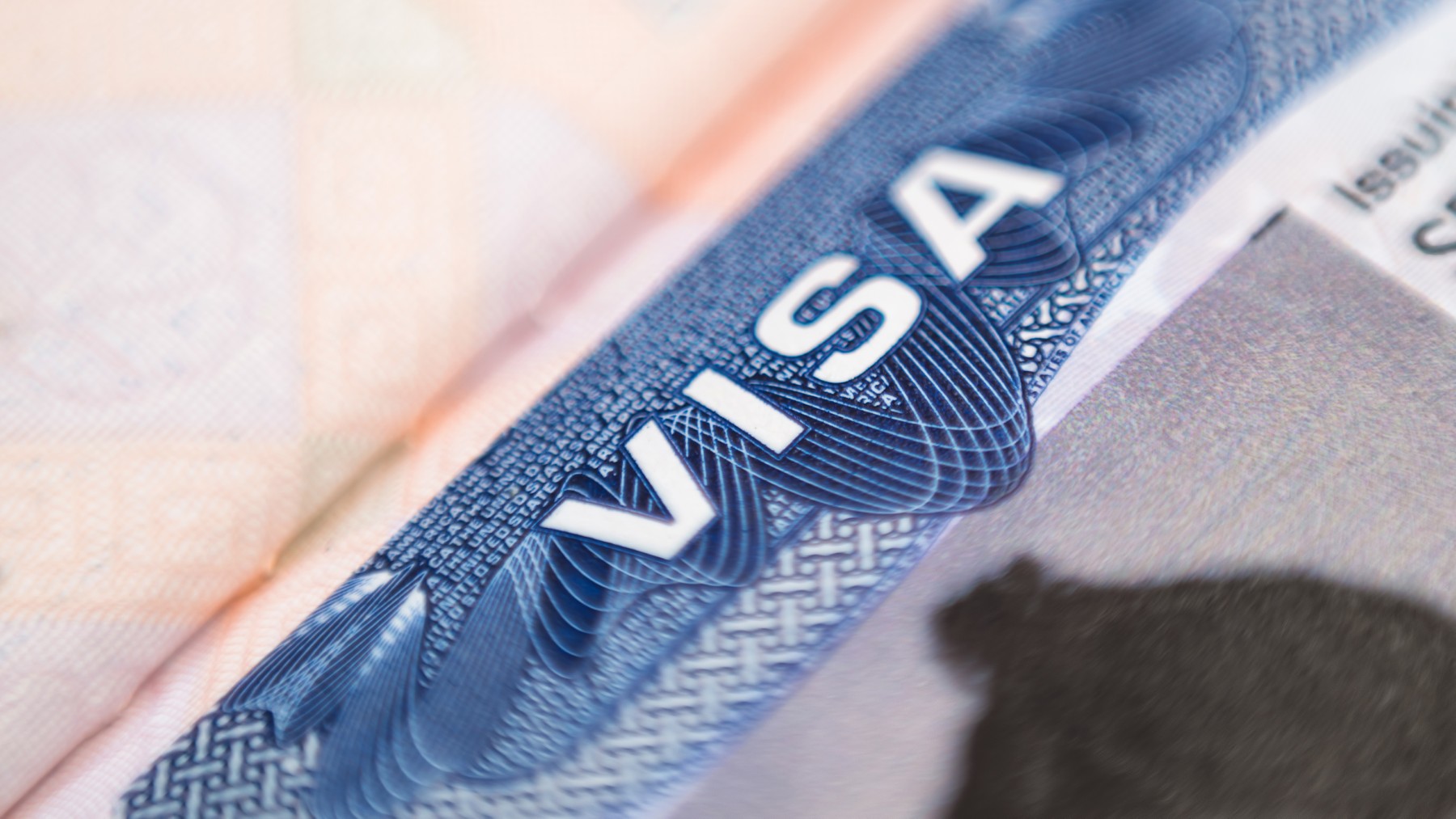 First preference will be given to those residing in WA, followed by those living in other parts of Australia and then international applicants.
Getty
SBS Punjabi spoke to Perth based migration agent Narinder Kaur Sandhu in regards to the new announcement.

She says that previously state nomination was not a popular option in Western Australia but within a year a lot of occupations have been added, making it one of the most extensive lists in the country.

"There are now 331 occupations listed in the graduate occupation list, including newly added occupations, such as hairdresser, bricklayer, finance brokers, IT field professionals, motor mechanic, carpenter, cook, dancers, many health occupations and much more.

"If any international student graduates from Western Australia, this program will provide a quick pathway to permanent residency," said Ms Sandhu.

The eligibility can be determined through the requirement criteria.

"Applications for the WA State nomination will be set up according to a ranking system, with preference given to those residing in WA, followed by those living in other parts of Australia and then international applicants," she explained.

New occupations have been added to the General and Graduate stream. The expanded list has been outlined in a combined occupation list of WA’s skilled migration and graduate occupation list (GOL).

Education and Training Minister Sue Ellery said that the need for a skilled workforce is a priority to support state’s economic growth.

“The State Government is committed to encouraging the return of international students to WA to support our international education sector and address skills shortages in key industries,” she said. 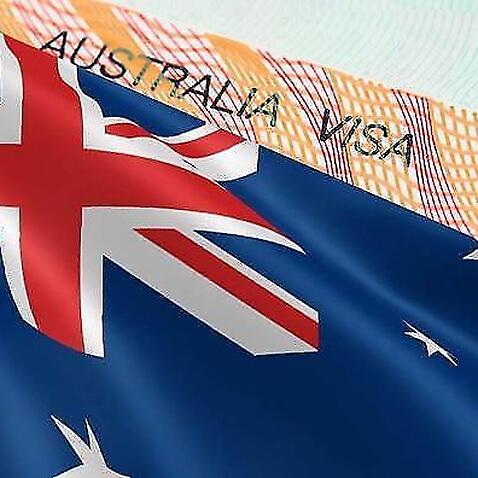 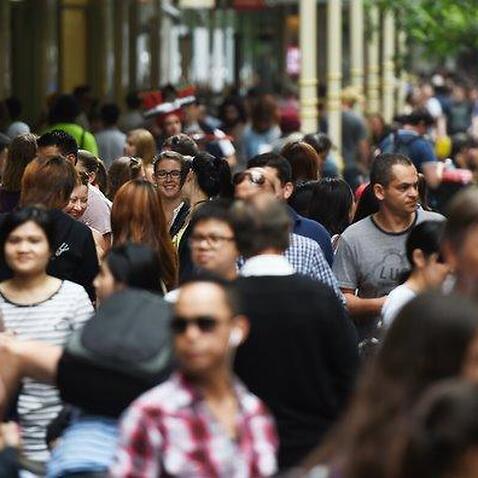