Backing his party’s proposal to incentivise COVID-19 jabs, Julian Hill, Labor MP from Melbourne’s southeast, has questioned Prime Minister Scott Morrison’s handling of the pandemic. Praising SBS for spreading awareness about coronavirus in multiple languages, he said the government has failed on that count too.

Like many of his Labor colleagues, Mr Hill also held the federal government accountable for Australia’s low vaccination rate, quarantine facilities, fall in the number of international students, and stranded residents.

“The prime minister had two jobs this year. He said it himself at the start of the year: safe quarantine and vaccinations. He’s failed on both,” Mr Hill told SBS Hindi in an interview.

There’s no excuse that we’re near last in the developed world, and 78th in the world, for our vaccination program 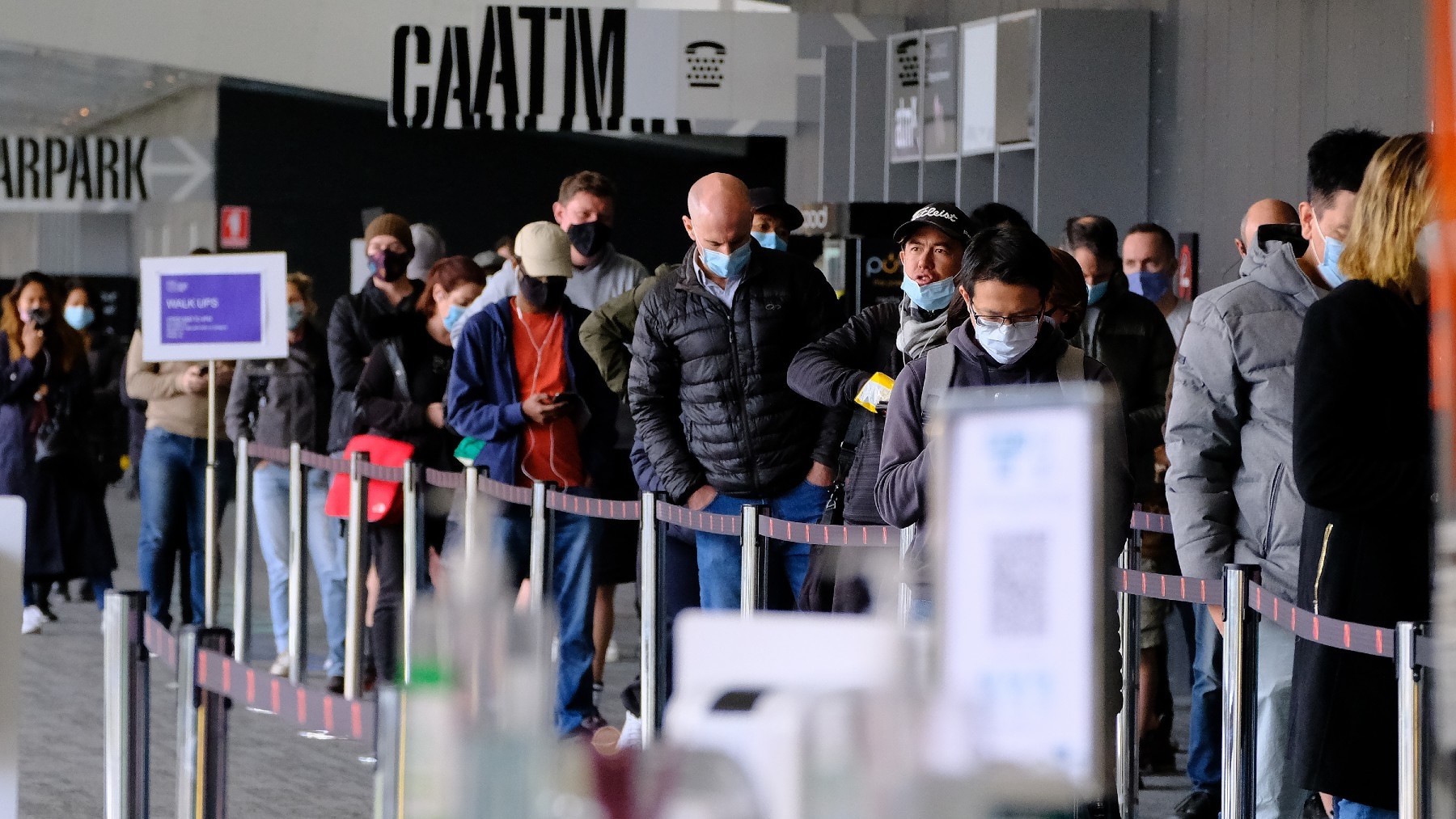 “I hope that this latest plan, he stops failing on, and gets us vaccinated by the end of the year,” he added.

Providing incentives for people to be vaccinated

On 3 August, the federal government provided insights on ‘Operation COVID Shield,’ which outlines Australia’s vaccination strategy and return to normalcy.

The government believes about 80 percent of the eligible population could “potentially” receive the vaccine by the end of this year.

Mr Hill also said the federal government needs to speed up the vaccine program and encourage people to get the jab.

The government hasn’t put in an education campaign and failed to get the message out in multiple languages. I commend SBS on the good work in communicating in different languages, including Hindi

“But the prime minister’s own plan acknowledges the need for incentives for people. Hence, Labor’s positive, constructive suggestion of a simple cash payment."

“The quicker we get this done, the better our economy can recover. And I also note that India is offering incentives; I’ve heard of incentives for whole villages to get vaccinated, mobile phone SIM cards, and rice. Other countries are also looking at incentives, and Australia should too,” Mr Hill added.

Labor has suggested a one-off cash reward of $300 for everyone who gets vaccinated by the end of the year. The federal government has, however, rejected the idea.

Mr Hill said there had been expert advice and suggestions that incentives, including cash, could well be a powerful motivator.

"The Prime Minister’s policy around ‘No Jab, No Pay’ is effectively an incentive policy. And we think this is a positive suggestion."

On the point of cost, I’ll make this simple point, if the prime minister had rolled out the vaccine, and if he put in a safe national quarantine system, we wouldn’t be in this mess. 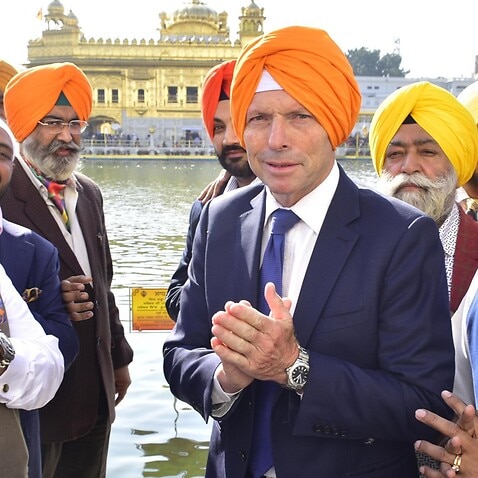 According to the Department of Foreign Affairs and Trade, nearly 47,000 Australians are currently stranded overseas and at least 36,000 of them wish to return home.

India is listed as a high-risk country and even though some flights have been facilitated by the government to bring Australians home, there are still thousands waiting to return.

“Eighteen months into this pandemic and Mr Morrison still has not set up a safe national quarantine system. The hotel quarantine centres have been leaking into the community. If 12 months ago, he [had] built a safe national system, we would not be in this situation” said Mr Hill.

He said it’s particularly devastating for people from India who are separated from family as he helps many people every week, desperately trying to work out how they can get their loved ones back home.

Mr Hill has been very vocal about this issue and critical of the government for what he calls its ‘lack of empathy”.

Quarantine is a federal responsibility according to the Constitution, and the 27 leaks from hotel quarantine must be owned by the prime minister

Victoria’s Premier Daniel Andrews and the Labor Party had called for the number of returned travellers to be cut into half after the state endured a long second wave of COVID-19 following the spread from hotel quarantine. There is no purpose-built quarantine facility in Victoria.

“I was the first to be concerned about those cuts to the arrival caps agreed by National Cabinet. But I do understand that premiers, ultimately, are there to protect and speak up to the interests of the people living in their state, in the community. It’s the national government that has to take that bigger picture, to manage the borders, to manage the quarantine system, and make sure that it’s fit for purpose to bring all Australian home,” he said. 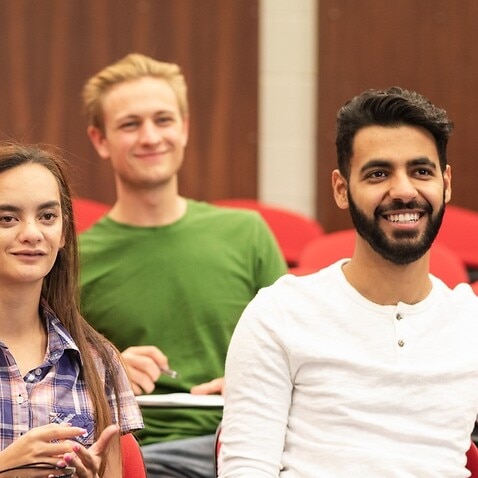 Bringing international students back to Australia

Mr Hill is the founder and co-chair of the Parliamentary Friends of International Education with Julian Leeser, Liberal MP from New South Wales. Before becoming a member of parliament, he worked in Victoria in the field of international education.

Since the pandemic, there has been a drastic fall in the overall number of international students enrolled in universities. This has impacted the economy, particularly in Victoria, which has a very high concentration of overseas students in Australia.

That’s a promise, we, as a country made to people, and it’s hugely important to the Indian community that their promise is kept

Mr Hill pointed out that there are also many student graduates and 485 visa holders who are stranded offshore.

“I’ve really been calling on the government to do the right thing by those graduates, to honour the promise that Australia made to them, and promise that when the borders can safely reopen, that they will honour that promise and allow them to come back and have their two years of post-study work rights and have their fair chance at life in Australia," he added.

Listen to the podcast by clicking on the audio icon inside the picture at the top.