Son of Indian migrants, Arshdeep Dosanjh, has been powering through Australia's volleyball circuits since he was 17. The young player is now set to create ripples at the Asian Men's Volleyball Championship to be held in Japan from 12 September.

After playing Volleyball Nations League overseas for eight months, Arshdeep Singh Dosanjh, better known as Arash Dosanjh, aims to win a medal for Australia at the Asian Championship next month.

The setter who has represented the country in many major national and international championships opened up about his journey in the court in an interview with SBS Punjabi.

The volleyroo said his interest in the sport was fuelled by his father who is also a volleyball player.

"My dad introduced me to this sport when I was a kid. I have seen my dad play. I remember how we used to play volleyball together when he would get home from work," the 25-year-old recalled.

I am what I am because of my dad 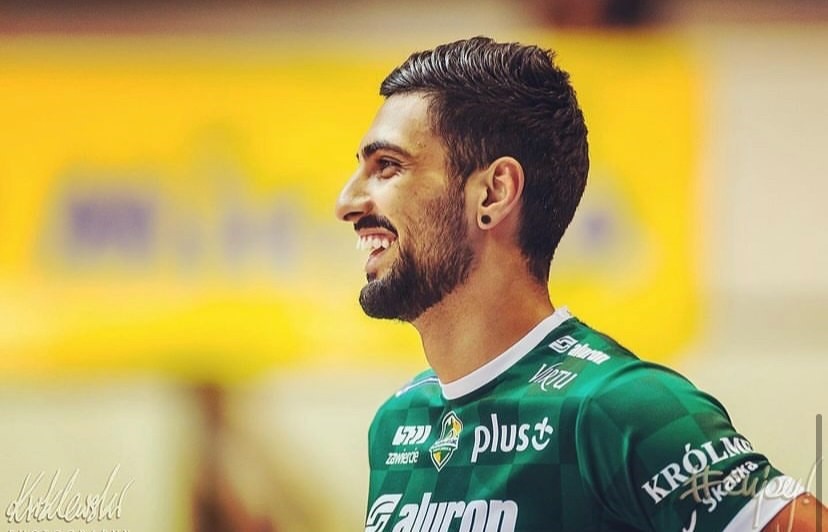 A resident of the Woodcraft suburb in Sydney’s west, Mr Dosanjh joined the circuit very young. He initially started tossing the ball with players at the local clubs.

"I was lucky that I was awarded the Australian Institute of Sport (AIS) scholarship when I was in year 11, and it paved the way for my entry into the national team," he said. "You have to live a very disciplined life to achieve something great. People think it's an overnight success, but it takes years of hard work and dedication to making a mark in any field," he added.

Besides playing for the national squad, Mr Dosanjh has played three seasons in Finland, two in Poland, one each in Switzerland, France and Qatar. 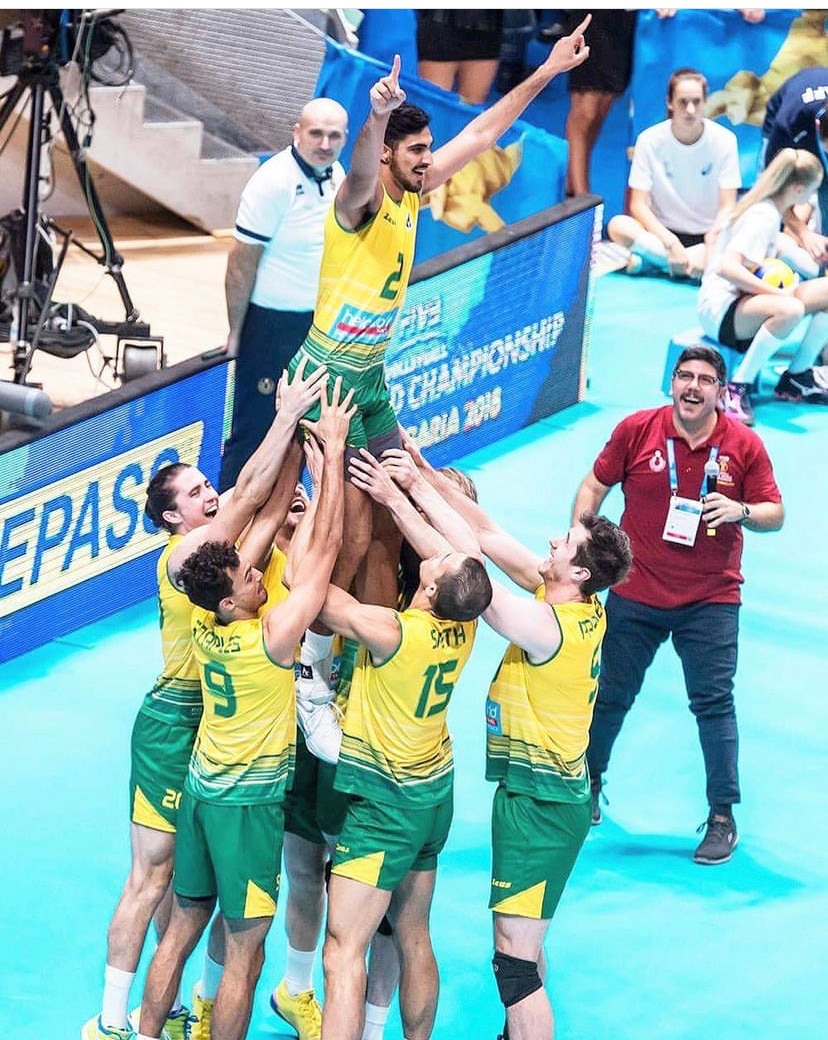 Talking about his life as a sportsman, Mr Dosajh said he has been playing for the last 15 years.

"I do a lot of weightlifting in the morning and skill practice in the evening. You get to travel around the world and compete on an international level which is a great experience."

It's an honour to play for Australia