In a major policy overhaul impacting migrants, Acting Immigration Minister Alan Tudge has announced that Australia will be updating the citizenship test with a strong focus on Australian values to boost social cohesion.

Flagging the changes in an address to the National Press Club in Canberra on Friday, Minister Tudge said new questions “on Australian values” will be included in the citizenship tests.

“Australian citizenship is both a privilege and a responsibility, and it should be granted to those who support our values, respect our laws, and want to contribute to Australia’s future,” he said.

The change is part of the Morrison government’s campaign to articulate national identity and to promote and safeguard Australia’s multicultural success, which the minister said was on full display during the recent bushfires and the ongoing COVID-19 pandemic, where the multicultural communities stood up to support fellow Australians.

Minister Tudge particularly recognised the efforts of the volunteers of the Sikh community who provided free meals to over 3,000 residents of the nine public housing estates in north Melbourne that were forced into “hard lockdown” amid a COVID-19 outbreak in July earlier this year.

“When you see Buddhist monks providing free massages to weary fire-fighters, Muslim builders putting on barbeques for bushfire survivors, Irish truck drivers delivering hundreds of thousands of litres of water, and Sikhs cooking and delivering curries to Melbourne’s public housing estates during the COVID lockdown, you know we have something special in this nation,” said Minister Tudge. 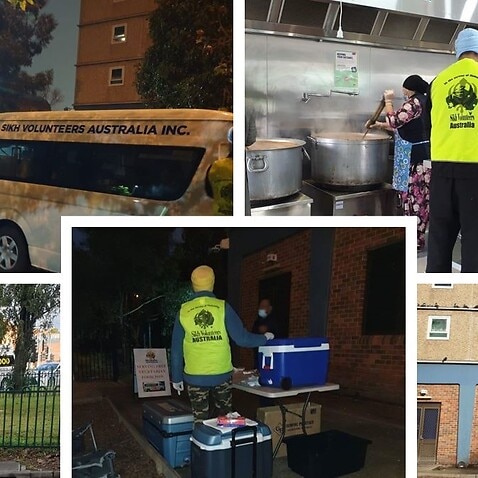 ‘Every migrant should be aware of Australian values’

A record number of people – over 200,000 pledged their allegiance to Australia in 2019-20, of which a majority were from India. 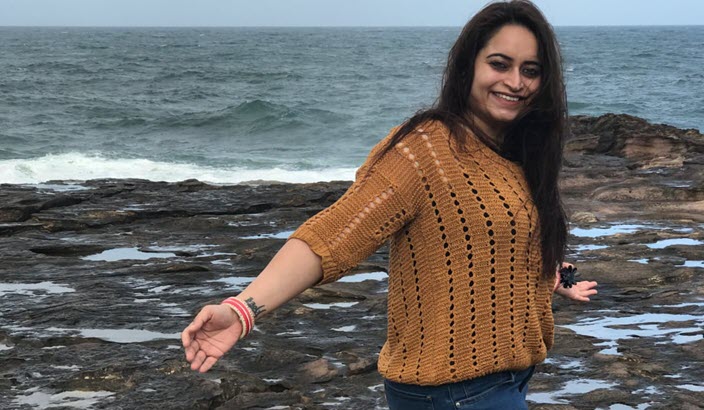 Melbourne-based permanent resident Simreet Dua who is keen to be added to the list of Australian citizens this year said most migrants who want to assimilate into the country’s social fabric would welcome the inclusion of questions on Australian democratic values in the citizenship test.

“While it is too early to comment what the revised tests would look like, I strongly believe that all migrants should be across the Australian values, to be able to integrate into the Australian society and to make a valuable contribution to its culture and even economy,” said the 32-year-old. 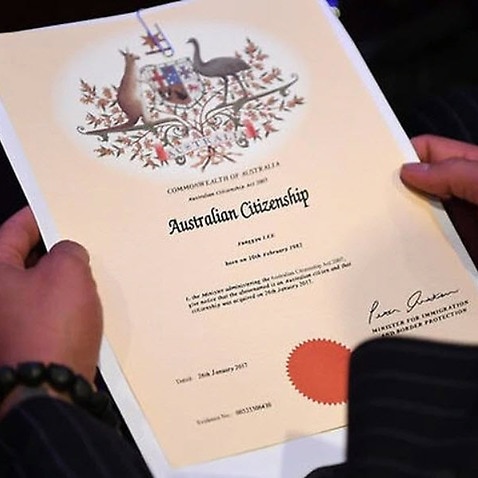 Can you pass the Australian citizenship test?

Minister Tudge also announced that migrants who can’t speak English will be allowed to attend an uncapped number of free language classes in an overhaul of the billion-dollar worth Adult Migrant English Program (AMEP), which currently offers 510 hours of free tuition to be completed within five years.

Under the changes, the government has announced it will not only scrap the cap on the hours but also remove time limits on the classes, enabling permanent residents or citizens to be able to attend classes free of charge until they have acquired "functional English.” 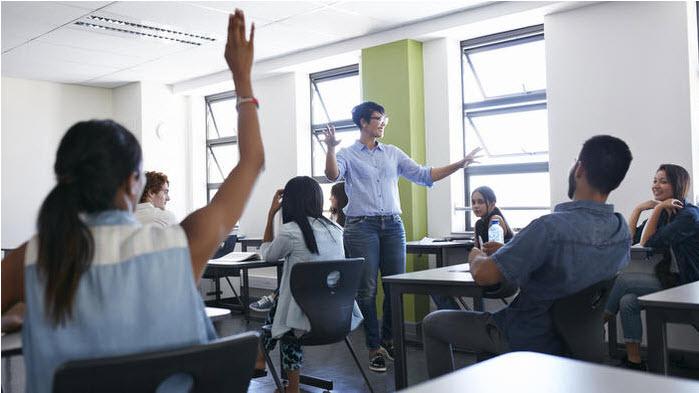 Census data indicates that around half of overseas-born Australians who arrived with no English skills still cannot speak the language well, or at all after 15 years of residency.

Former senior Immigration Department official Abul Rizvi said while the English language is a key element of successfully integrating migrants into Australia, the question remains how much more money is the Morrison government willing to allocate towards the expansion of AMEP.

"No one can deny that the English language is important for migrants to communicate and survive in Australia. But the thing to watch out for is how much more money is the government allocating to this approach. If the answer is zero then you will have to question what the value of the policy is?” questioned Mr Rizvi.

He said the key here is to encourage more migrants to attend and participate in these classes.

“The main problem is that many of the migrants who want to attend classes are also searching for work and are often working. And the difficulty is accessing AMEP while you’re working. Its accessibility is a greater challenge than the allocation or the hourly limit,” added Mr Rizvi. 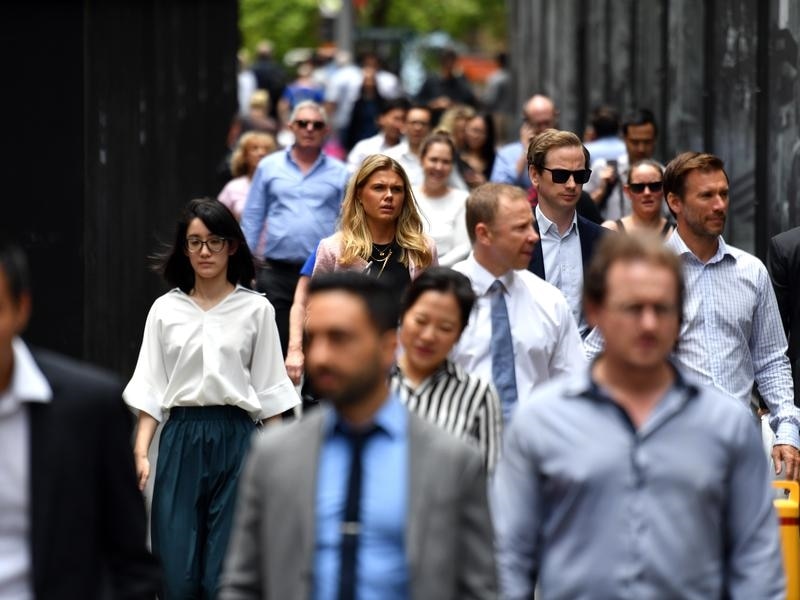 'We welcome the move'

Welcoming the changes to the English language program, Violet Roumeliotis, the CEO of Settlement Services International (SSI), a community organisation, that supports new migrants told SBS Punjabi that the change in the policy will “further strengthen” Australia’s resolve and success towards the settlement and integration of migrant communities.

"We welcome any move that will further enhance social cohesion for new migrants and lead to better settlement outcomes, especially during these unprecedented times,” said Ms Roumeliotis. 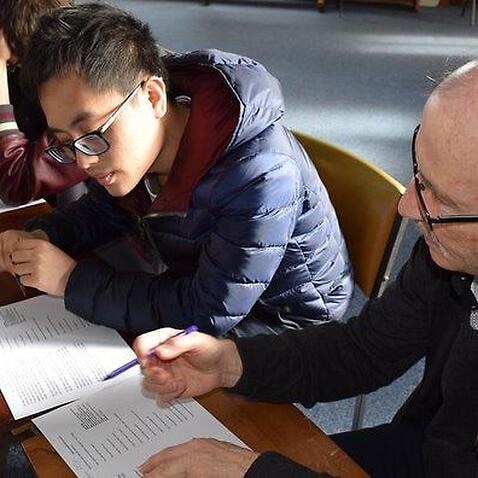 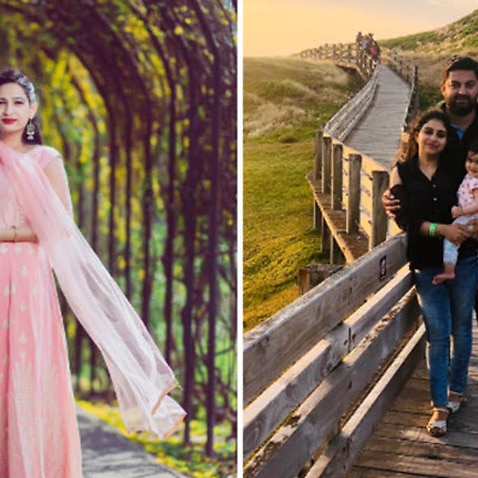