On Friday, the federal government extended the human biosecurity emergency period under the Biosecurity Act 2015 for another two months. Chief Medical Officer Professor Paul Kelly advised the national cabinet that Australia was still in the early stages of understanding the Omicron variant.

The federal government said the human biosecurity emergency period will continue until 17 February 2022.

It means the four existing emergency requirement determinations will remain in force for the duration of the extension period. 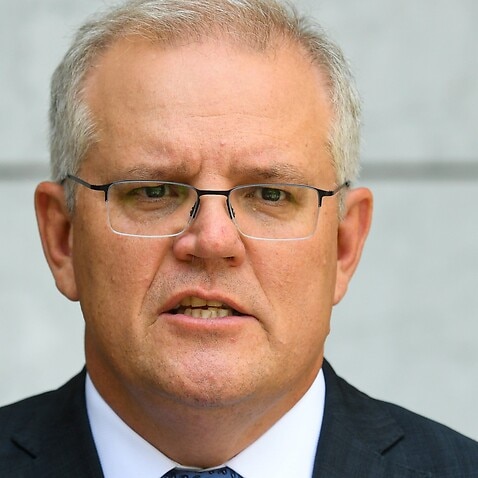 The extension, however, will not affect the Australian citizens, permanent residents and their families, New Zealand citizens, Singaporean citizens and other cohorts of travellers already approved for travel. This also includes seasonal workers and international student pilots. Health Minister Greg Hunt, in a media statement, said these arrangements will allow the government to act decisively on the emergence of the Omicron variant.

"It has enabled Australia to respond quickly to moderate the number of inbound and outbound travellers, protect remote and indigenous communities from localised outbreaks. Reduce the risk of spread of COVID-19 on flights and at international airports in Australia and further manage the number of cases in quarantine facilities," Minister Hunt said.

"The human biosecurity emergency period ensures the appropriate legislative powers are available to the Australian government as further information is gained and understood about Omicron, as well as to protect vulnerable communities in Australia," he added.

The emergency period has been in place since 18 March 2020 and extended every few months. 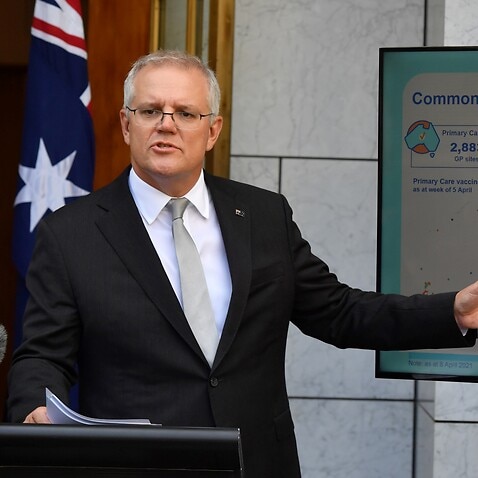 Amit Singh Jadon, secretary of the Federation of Indian Communities of Victoria, said the Australian government has a primary responsibility towards its citizens.

"Its decision is for the safety and well-being of Australians. But, at the same time, I feel for the affected students and other temporary visa holders," Mr Jadon told SBS Hindi.

"I hope the governments and other stakeholders soon find a solution for students and the education industry," he added.

Prime Minister Scott Morrison on Friday chaired a meeting of the national cabinet with state premiers and chief ministers.

Australia's Chief Medical Officer Professor Paul Kelly updated the leaders on the Omicron variant. He advised that health authorities were still in the early stages of understanding the new variant. 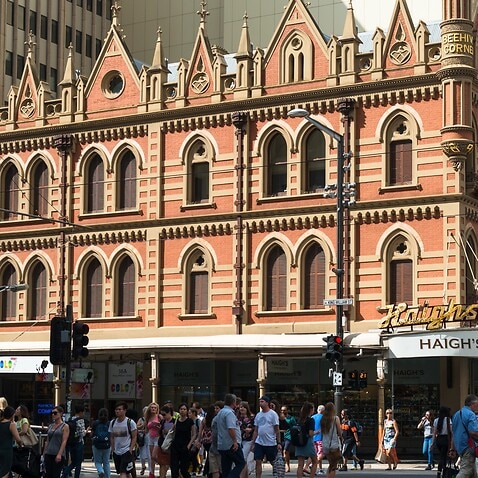 On 29 November, Australia's National Committee on Security had deferred the reopening of borders to international students, skilled migrants, and other eligible visa holders from 1 December to 15 December after the emergence of new Omicron variant.

The federal government said it will continue to consider Australia's international border settings in a manner consistent with a suppression strategy.

"The Commonwealth continues to welcome Australian citizens, permanent residents and their families, New Zealand citizens, Singaporean citizens and other cohorts of travellers already approved for travel, including seasonal workers and international student pilots," the Prime Minister's office said in a statement.