Nearly eight months after the Australian Government closed its international borders to non-Australian citizens and residents to contain the coronavirus outbreak, Minister Tudge today indicated that the country is working towards getting the borders reopened “slowly, but safely."

Proving an insight into the plan for lifting the international travel ban during a multicultural press conference on Friday, Mr Tudge said the government is employing a number of ways to initiate the reopening.

“We have firstly started to bring in some temporary skilled migrants again, but on a priority listing. We have started the bubble arrangements now with New Zealand whereby you don’t have to quarantine. It’s a very significant step,” he said.

The development comes nearly a month after the Treasury signalled a gradual lifting of the international border restrictions while maintaining that travel movement will continue to remain low and slow through to the latter part of 2021. 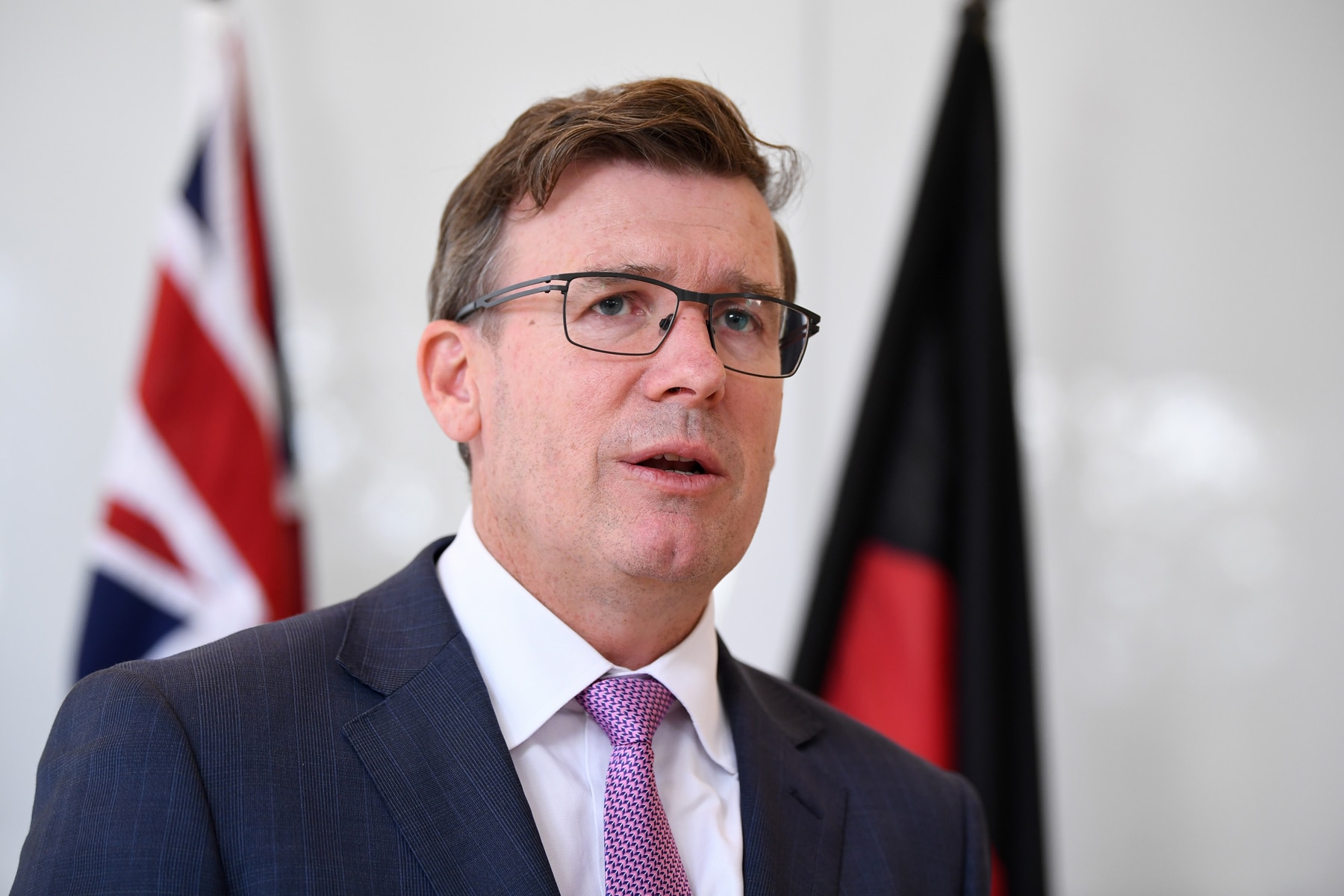 In addition to New Zealand, Mr Tudge informed that the government is also working towards establishing quarantine-free travel arrangements with other low-risk countries such as Japan, Singapore and South Korea.

He said these bubble arrangements will help pave the way for the return of more people into the country.

“Those countries have also had very low infection rates. And if those open up again it will mean we will be able to bring people into Australia without the quarantine because the quarantining you will appreciate almost becomes the bottleneck or the speed limit of how many people we can bring into the country,” he said.

This, however, means that international borders will remain closed to all other high-risk counties for the foreseeable future. Minister Tudge said there were around 34,000 Australians who have registered their interest to return home with DFAT, for whom the federal government has been prioritising a return.

“Just been informed that there are 34,000 Aussies registered with the DFAT at the moment. This year, DFAT has already helped over 30,000 return in the last few months. So those mechanisms are there. We are confident that those people will be able to get home by Christmas,” he said.

The weekly cap on international arrivals currently sits at 6,000 but is expected to be increased this month, enabling more Australian citizens and permanent residents to return home. In October earlier this year, the government in its Budget estimates had assumed that Australia’s 120,000 international students who remain stranded offshore will gradually start to return through the states’ ‘small and phased’ pilot programs starting from late 2020. 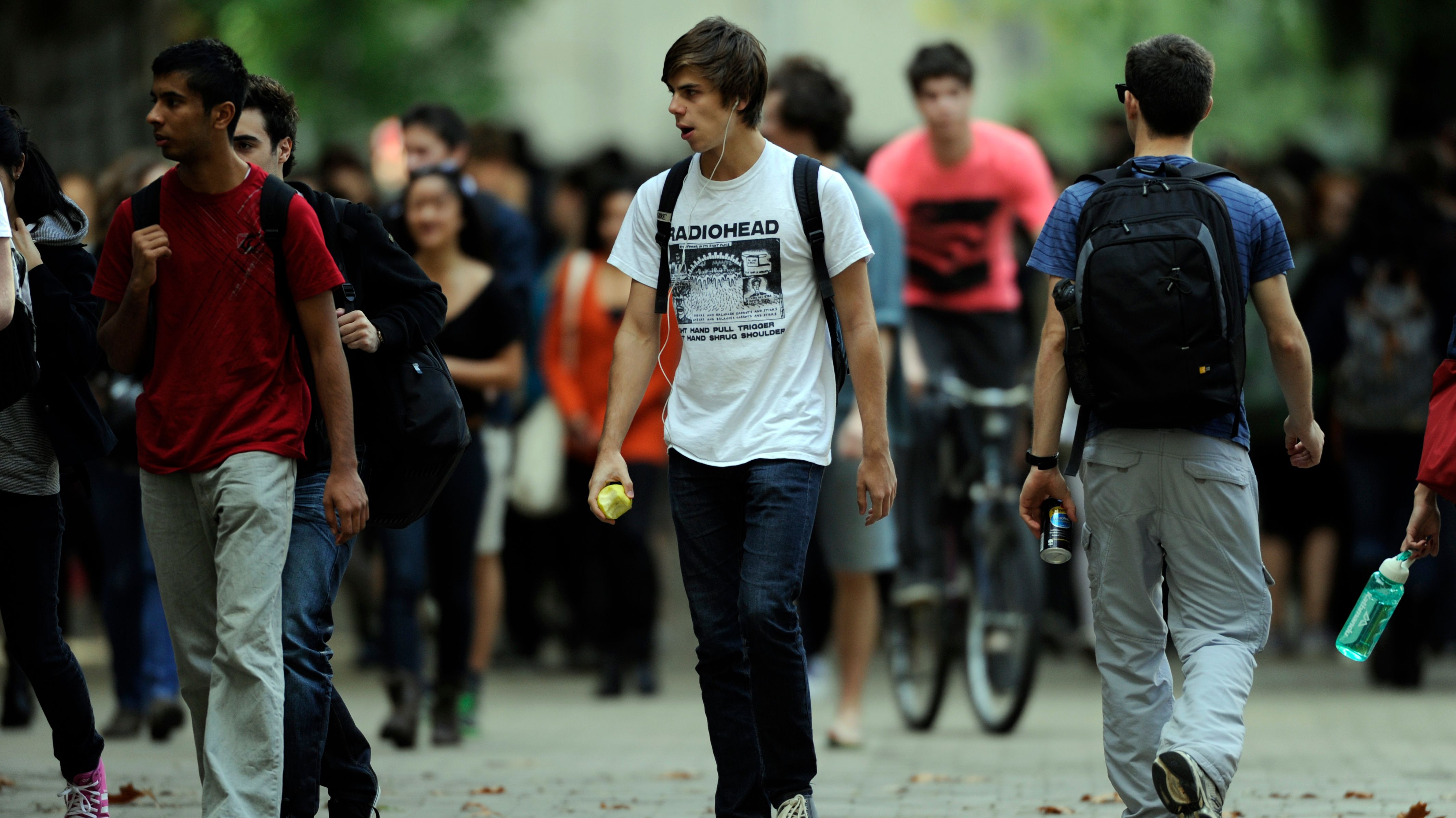 A representation of international students
AAP

Reassuring international students who bring $39 billion to the national economy, Minister Tudge said the government is combing out the final details of the two initial pilots, expressing willingness to revive and reopen the sector “in the not so distant future.”

“When you think about the numbers here, in a normal year we have about a 195,000 international students coming to the country at the start of the calendar year. It’s a very significant number and obviously, it's really tricky at the moment given our quarantine arrangements. 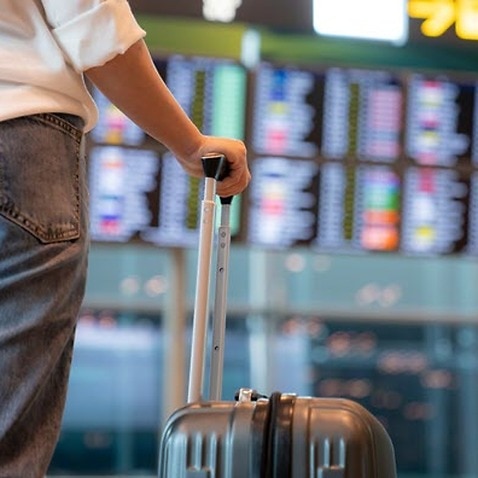 So far Northern Territory and South Australia have confirmed plans to facilitate the return of international students, under which 70 students are expected to return to Darwin and up to 300 students will return to universities in Adelaide respectively.