Australia's fixed broadband speed is 41.7 megabits per second, well below the global average of 73.5.

The latest monthly tracking of internet speeds by the Speedtest Global Index across various countries around the world has ranked Australia at 68th spot, out of a total of 177 countries.

Australia's fixed broadband speed is 41.7 megabits per second, well below the global average of 73.5.

Hong Kong, Monaco, Romania and South Korea make up the top five while India ranks 67th on the list with a broadband speed of 41.1 megabits per second. 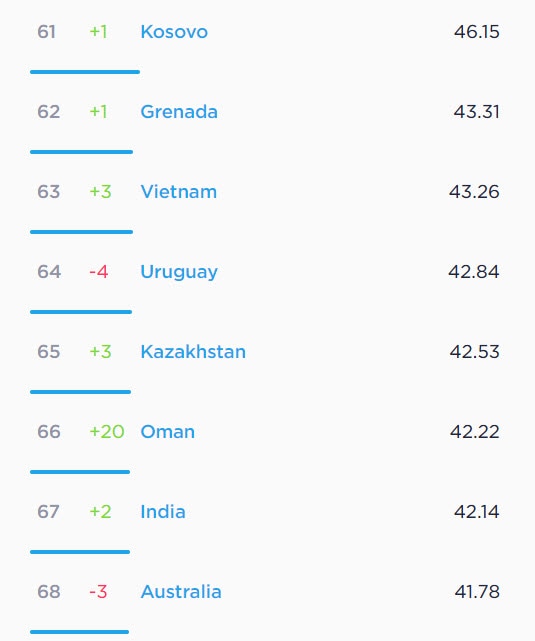 ‘Australia is not anywhere near where it should be’

‘Australia’s average speeds are less than half of those being measured in New Zealand and China, and less than a quarter compared to Singapore,’ Michelle Rowland, Shadow Minister for Communications said.

‘Furthermore, a segmentation of the December 2019 data revealed Australia is ranked 32 out of the 35 OECD countries tracked by the Speedtest Global Index.

‘The Liberal Party promised its multi-technology mix would be faster and cheaper, yet they have delivered a network which costs more to build, more to run and does less.

‘Regrettably, relative to developed global economies, Australia is not anywhere near where it should be,” she pointed out. 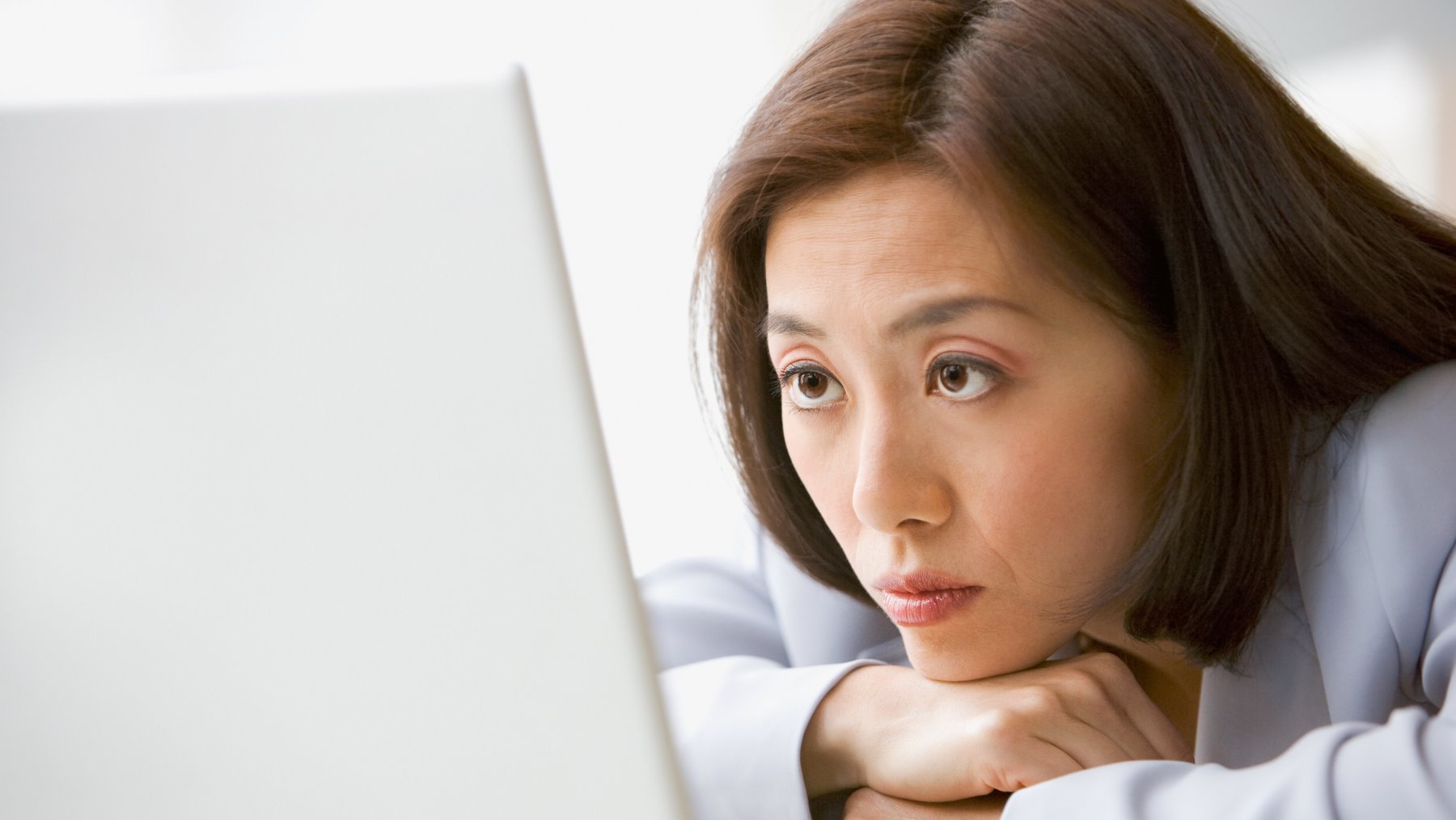 Can internet speed affect the economy?

Shivanshu Asthana, a senior IT consultant based in Melbourne says internet speed can have a huge impact on a nation.

“Almost every other job today is dependent on the internet. Many people rely on the internet to run their business or do their jobs so a good or a bad speed definitely impacts the output,” he said.

But Australia won’t lag behind for long on these charts, Mr Asthana believes.

“We are already on the path to implement the 5G technology. Implementing this latest technology, which is not through cables but entirely over the air, will require fewer resources and will tremendously improve our internet speed,” he said.

“The work has already begun but it depends on certain government decisions. So we will have to wait for a year or two before Australia’s fixed internet speed climbs up the global speed ladder,” Mr Asthana said.

But not all hope is lost. Compared to the broadband speed, the mobile speeds in Australia are way faster, recording 67.6 Mbps on average, placing Australia in sixth place globally.