Members of Australia's Nepali community are calling on the Prime Minister to temporarily extend Medicare and social security benefits to all international students and temporary visa holders in the country as they start providing free food to students impacted by COVID-19 crisis.

Members of Australia’s Nepali community have joined forces to provide free food to international students from Nepal for up to 30 days as the impact of Covid-19 is felt across the country.

This comes as a majority of temporary visa holders, including international students, miss out on the federal government’s $189 billion economic stimulus package.

According to the Department of Education, Nepal was the third-largest source country for more than 950,000 international students enrolled in Australia in 2019, with seven per cent of them coming from Nepal.

This trend has also continued for 2020, where among the 527,000 international enrolments in January, eight per cent are from Nepal.

Nanda Gurung is the spokesperson for the Non-Resident Nepali Association Australia. He says the diaspora community organisation has mobilised its members and volunteers across the country to support newly arrived students.

“Nepali students who are struggling financially are being supported with food and emergency accommodation, for up to thirty days,” Gurung told SBS Nepali. To be eligible for support the students must be recent arrivals to the country, be unemployed or be in self-isolation.

“Many new students to Australia don’t have jobs and after economic impact unleashed by coronavirus, it will be very hard for everyone to find jobs and be able to support themselves financially,” he says.

“Many students don’t have local family support either, so our work for them is very critical.” Mr Gurung says they’re using money from the association’s social welfare fund, set up to support fellow community members in health and financial hardships.

“However, being a community-led association, our capability to provide financial support is limited. Therefore, the federal government needs to provide more support for international students.” Nanda Gurung is also handling calls for a helpline that was set up by the NRNAA to support Nepali students and visitors. He says he’s regularly receiving calls from students concerned about their future.

Many of them are casual workers who have lost their jobs.

A Nepali student in Tasmania who was recently diagnosed with Covid-19 was also a casual worker at a hotel in Hobart. The man in his 20s has been released from hospital after successful treatment.

“That student is now unemployed and is looking for support,” says Punam Panta, President of the Nepali Society of Tasmania.

Like the student who tested positive for coronavirus, many students in the state are also working casual jobs in the hospitality industry. An international student who worked at Tasmania's Grand Chancellor hotel, Hobart, was diagnosed with covid-19
grandchancellorhotels.com

With a state of emergency declared by Premier Peter Gutwein, many of them have lost their shifts and are now facing food and rent stress says Ms Panta.

This is also something that worries other Nepalis in Tasmania and in other parts of the country.

“Students are fearful about losing income if they’re forced to self-isolate so some may choose to hide their symptoms or not get tested, which could lead to further problems.”

This is where government support is critical, she adds.

“The federal government should at least look at providing basic health, food and rental solutions for a limited time.”

The Federal government support for international students is what Melbourne psychiatrist Dr Anupam Pokharel is also looking for.

The Nepali-origin doctor says a sizeable number of his clients are international students and many have expressed concerns of unemployment.

Despite being mandatory for international students to have private health insurance, Dr Pokharel fears if students continue to lose jobs, without financial support, many won’t be able to continue their treatment or seek mental health support at this time of crisis.

“Yes, students have health insurance, but they have pay upfront fees to their healthcare provider. If they don’t have a job then how are they going to pay for the service,” he questions. Anupam Pokharel has teamed up with Punam Panta from the Nepali society of Tasmania to launch a petition urging Prime Minister Scott Morrison to temporarily extend Medicare and other social security benefits to all international students and temporary residents.

Welcoming the financial support package announced by the federal government to protect Australians, the petition urges Mr Morrison to think about the vulnerable individuals “who are not lucky enough to be covered by Medicare and other social security systems.”

"What will they do because the stimulus package won’t reach them?" questions Dr Pokharel.

The federal government has announced temporary changes to the visa program allowing international students to work more than 40 hours per fortnight. According to the Department of Home Affairs, these special arrangements will allow Australia’s major supermarkets to “temporarily allow more hours to students to help keep shelves stocked.

This arrangement has been extended to nursing and to “fill critical staff shortages in aged care.”

Similar calls are being made to extend visa changes to support the agricultural sector, the claim repeated by acting Minister for Immigration and Multicultural Affairs Alan Tudge to SBS Korean. 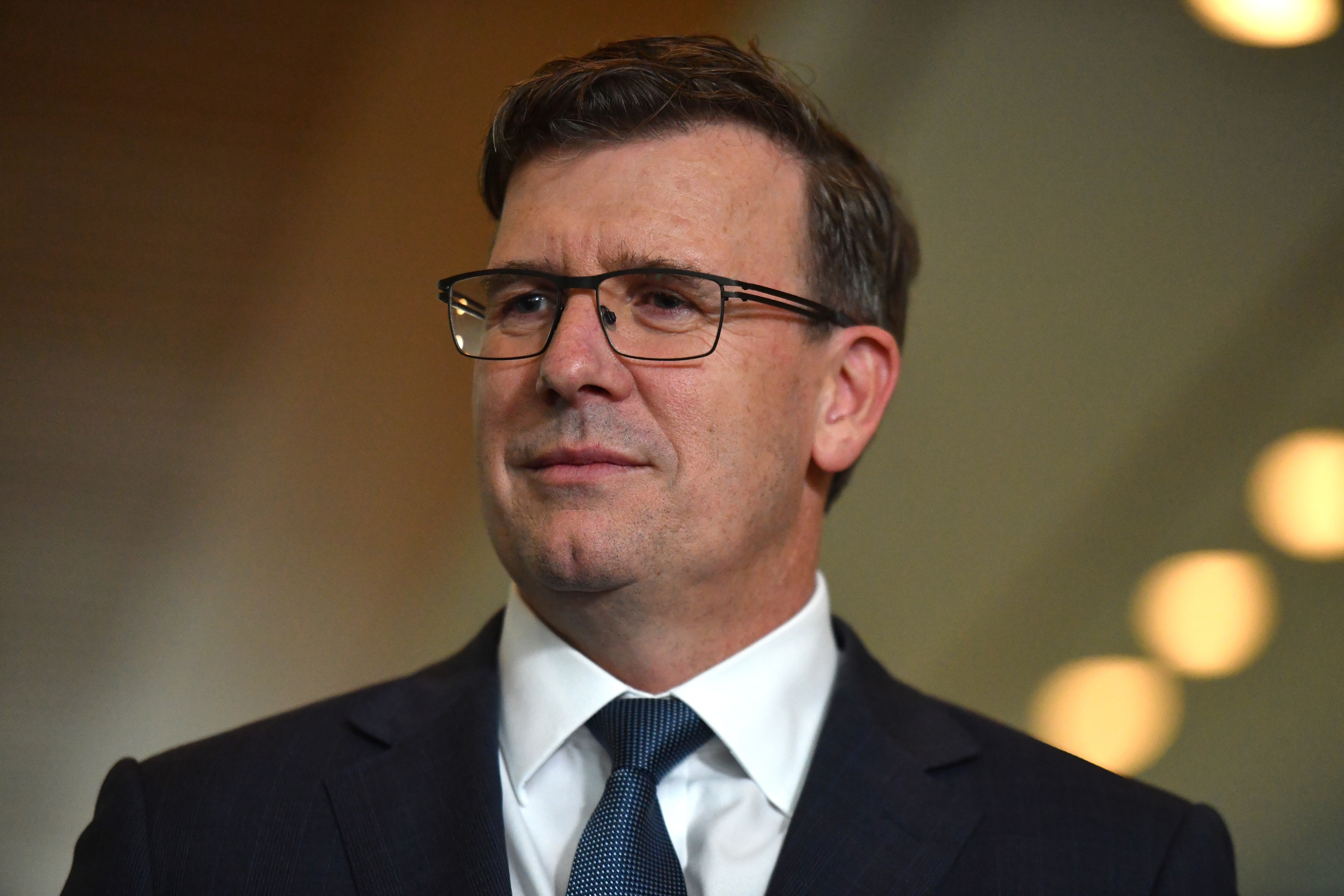 However, Dr Anupam Pokharel and Punam Panta point out that international students who work as nurses or at the supermarkets can’t access Medicare, so the problems remain if they are infected with Covid-19.

The Federal Opposition has also called on the government to ensure all temporary visa holders are provided with access to coronavirus testing, treatment and some form of income support, where possible.

The shadow minister for immigration has also questioned Prime Minister Scott Morrison’s claim that temporary visa holders will receive the special benefit payment from the latest round of the government’s economic package.

Speaking to the ABC Mr Morrison said, “under special benefit, they’re covered” when asked whether temporary visa holders are covered under the package.

“Those who are on special benefits, that’s also included in this package,” said the PM.

He further added, “a foreign student wouldn’t necessarily be on a benefit.”

Some 1.6m temporary visa holders soon will be trapped in 🇦🇺@ScottMorrisonMP told @David_Speers that they will get the “special benefit” payment, but most do not qualify for it.
Not clear they will get access to coronavirus testing.
I wrote to @AlanTudgeMP about this last week. pic.twitter.com/bgwCvhJMql