Superannuation is a mandatory savings scheme designed to help Australians save money that they can access in retirement. However, experts warn that migrant workers who do not pay attention to their super may be losing their savings to unnecessary fees and charges.

Superannuation, also known as super, is a part of your income put aside to fund your retirement. A superannuation Guarantee is the minimum percentage of your earnings that your employer must pay into your super.

The superannuation guarantee rate is increasing to 10 per cent in July 2021, from the current 9.5 per cent.

Anyone earning more than $450 a month before tax is eligible for superannuation contributions from their employer. According to the Association of Super Funds Australia, an individual retiring today would need $28,179 and a couple $40,739, to live a modest retired life.
Getty Images

Multiple super accounts burn a hole in your savings

However, there are concerns that many migrants, particularly recent arrivals, do not know how superannuation works.

Rashesh Bhavsar, a financial adviser at Melbourne-based Fortune Wealth Creation Group, says many people end up with multiple super funds, which all charge them fees.

“When they change the jobs, they own multiple superannuation funds, and they pay very high fees, so they have four or five super funds, and they are all charging them duplicate fees. So some of the funds actually go back to zero balance,” says Mr Bhavsar.

According to the Australian Tax Office, such people make up about a quarter of all super account holders in Australia.

They all charge fees. Many of them actually find their funds going back to zero balance.

From 1 July 2021, if an employee doesn't nominate a super account at the time of switching jobs, the employer will make the super payments in the employee's existing super account.

You can only withdraw your superannuation when you retire or turn 65. There are very limited circumstances when early access to super is allowed. 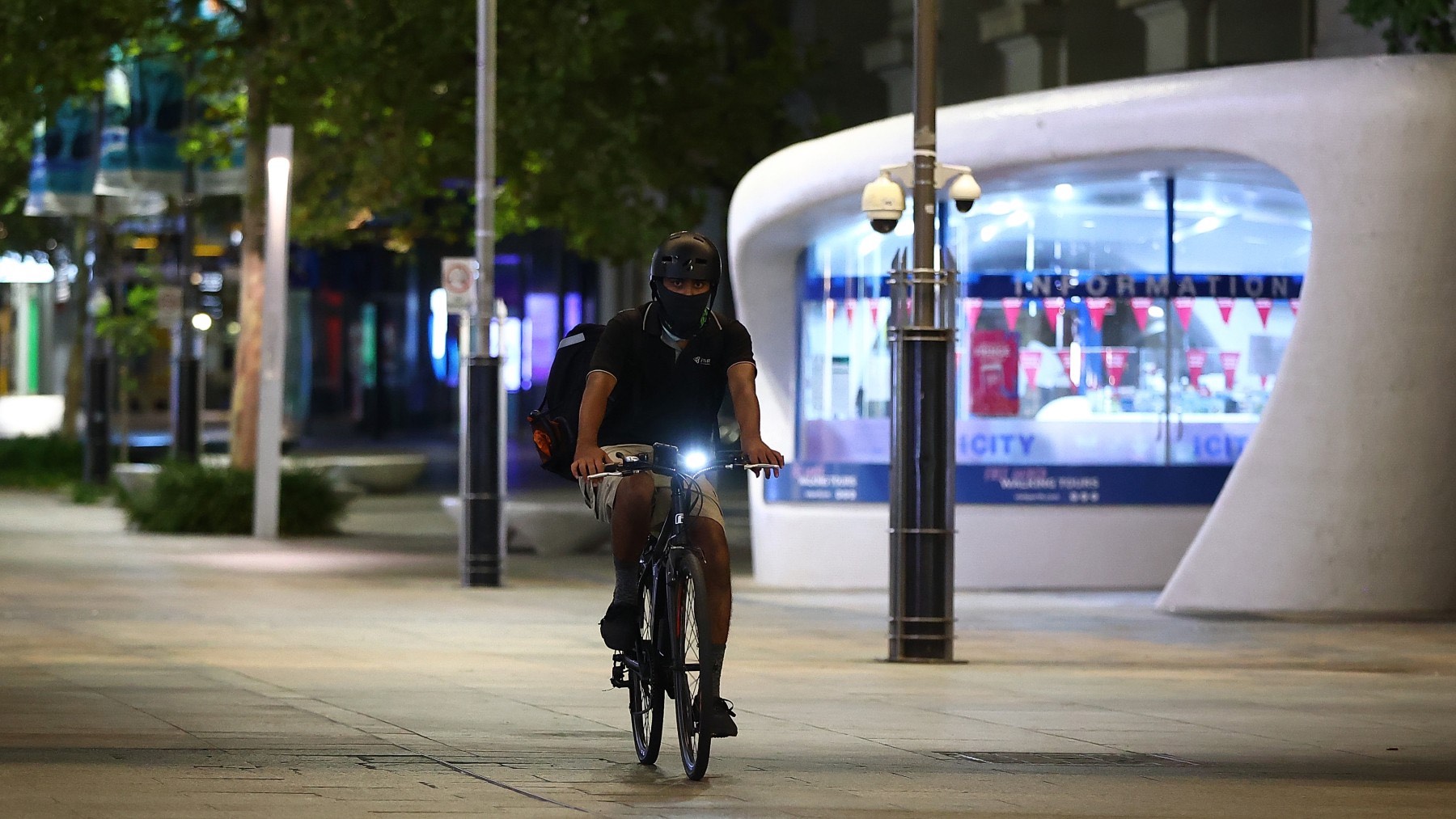 Data from the Australian Prudential Regulation Authority (APRA) shows that 4.8 million Australians accessed their super early during the coronavirus pandemic.

Tony Negline, the superannuation leader of Chartered Accountants Australia and New Zealand, says those who accessed their super early should rebuild their super by salary sacrifice.

“For example, if you are paid $40,000 a year, you can ask your employer to pay you $37,000 as salary and ask for the remaining $3,000 to go into your superannuation as an additional employer contribution,” he says.

The government has a super co-contribution scheme for people on a low income that adds money to their retirement savings.

Mr Negline says if someone earning less than $41,000 contributes $1,000 of after-tax money to their super and informs the tax office, the ATO will add $500 to their super account.

According to the Association of Superannuation Funds of Australia (ASFA), individuals and couples aged around 65 would need an annual budget of $28,179 and $40,739 respectively to live a modest lifestyle if they were to retire today. Experts say super is the most tax effective way to saving for the future as super contributions are taxed at a lower rate than the marginal income tax rate.
Paul Kane/Getty Images

While Australians aged 66 and over are paid age pension, but that may not be enough to fund your retirement if you have no other income or savings.

Mr Bhavsar says that superannuation is one of the most tax effective ways to save for the future.

“If you put your money into super, you get taxed at 15 per cent compared to your marginal tax rate, which is up to 47% if you’re a high-income earner, including Medicare levy.”

In super, that extra savings can boost your retirement saving significantly.

In the absence of an independent tool listing the performance of all funds, it may require some research to choose a super fund that aligns with your personal values and financial interests.

She says many non-Muslims, particularly teachers, are choosing Crescent due to ethical considerations.

“They do see the alcohol or gambling issues affecting their students.”

Mr Negline says regardless of the nature of your work, it’s essential to build your retirement savings, and it’s important not to discount the small amounts you put aside today.

He says every small amount you can put aside today makes a big difference in the future.

For more information on superannuation, visit the Money Smart website at moneysmart.gov.au.

You can also speak to Services Australia’s Financial Information Service on 131 202 for free financial information in your language.