While Australian citizenship approvals have fallen to the lowest level since 2002-03, the number of citizenship applications awaiting processing is at a record high with migrants waiting longer than ever before to pledge their allegiance to Australia.

Australian citizenship conferrals have plunged to a 15-year low as the backlog of applications yet to be processed mounts to a record high, causing longer waiting time for migrants wanting to pledge allegiance to Australia.

It comes as the Federal Government is already facing criticism for citizenship application backlogs mounting to over 240,000, making applicants to wait 17-19 months, some even longer.

The Department of Home Affairs has confirmed to SBS Punjabi that 244,765 citizenship applications were awaiting processing as of 30th June 2018. Australian citizenship by conferral from 2005-06 to 2017-18. Data- Government of Australia
SBS Punjabi

Those waiting to pledge their allegiance to Australia by becoming an Australian citizen say the long waiting time causes them to live in uncertainty.

“Given the circumstances and the recent events, migrants have never felt more vulnerable,” says Atul Vidhata who is waiting for the outcome of his citizenship application and runs social media forums for other applicants.

“Applicants are becoming less driven by the commitment to the country than they are seeking the safety of Australian Citizenship because of what the government might do to them as non-citizens,” he adds.

The Department of Home Affairs attributes the long processing times to “greater national security threats” and its efforts to ensure the safety of all Australians by additional integrity measures to verify the identity and good character of applicants.

“These measures have been progressively introduced since 2015 and follow the report into the Lindt Café Siege that recommended the Department better assess the possible risks posed by individuals at the pre-visa, post-visa and pre-citizenship stages,” a Department spokesperson told SBS Punjabi.

The spokesperson added that a high demand for Australian citizenship and an increase in the number of complex cases were also contributing to delays in the processing of applications. 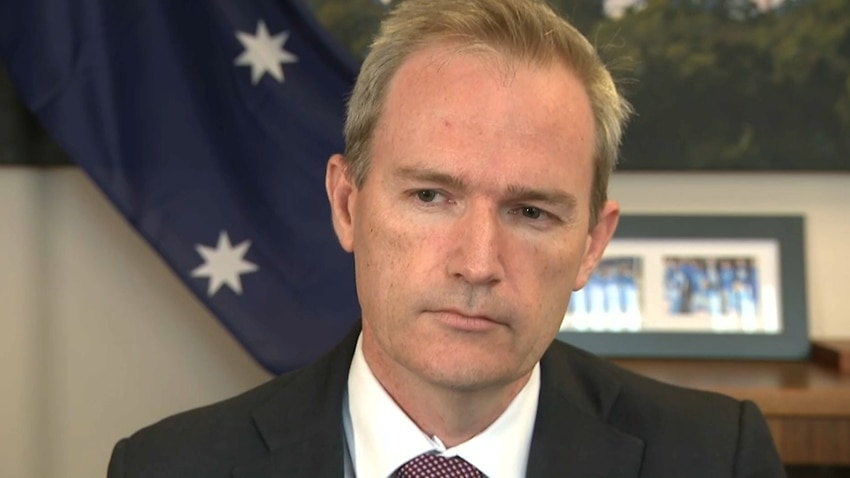 Minister for Immigration and Citizenship, David Coleman, said the Government is taking steps to boost resources to process applications.

“The Government has established a 50-person task force within the Department of Home Affairs to deal with highly complex citizenship applications and ensure they are dealt with as efficiently as possible,” Mr Coleman told SBS Punjabi.

“An additional 150 staff are also being allocated to focus solely on the processing of applications, with all additional staff expected to be in the role by the end of the year.”

Mr Coleman says due to these measures, more than 33,800 citizenship were processed in the first three months of this financial year, up from 18,700 during the same period in 2017-18.

The application backlog climbed to its current level from 81,000 in June 2017, after the federal government announced an overhaul of the citizenship legislation, proposing an increase in the general residence requirement and a stand-alone English language test.

However, it was struck off the Senate notice paper in October last year after the government failed to bring it for a debate.

Though the revised legislation was listed for introduction in Senate during the Spring sitting of parliament, Mr Coleman told SBS Punjabi earlier this month that the government was still consulting on the elements of the Bill.

Greens Immigration spokesperson Nick McKim said the Government was using the Citizenship Bill for political posturing and claimed it didn't have the numbers to pass the Bill. He told SBS Punjabi that if the Government delayed a debate on it, his party would once again move to have it removed from the Senate notice paper.

“The Greens aren’t prepared to just sit by and just allow this legislation to remain on notice paper if the Government isn’t going to bring it on," he said.

"We will certainly consider once again to have this legislation struck off the notice paper if we think the government is using it for political posturing.”

Of the 54,419 citizenship applications approved as of 28th February this year, Indian migrants were at the top of the nationalities chart with 10,168 Indian-born people becoming Australian citizens, closely followed by 9,195 people from the United Kingdom.

Indian migrants have emerged as the top source of citizenship by conferral in Australia during the last five years, overtaking the United Kingdom.

Listen to SBS Punjabi Monday to Friday at 9pm. 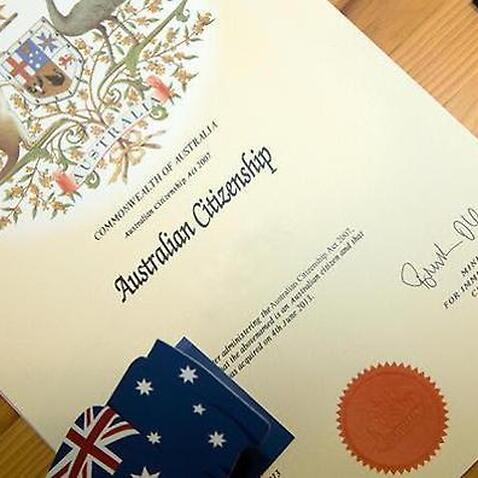