The father of a Melbourne teenager who was told by his school to shave his facial hair says more needs to be done to protect cultural customs inside educational establishments.

Melbourne father Eftekhaar Ahmed said he had no choice but to withdraw his 15-year-old son Anas from a private school following the 2019 school year after staff requested that he shave his facial hair.

The family immigrated from Afghanistan three years ago and the student refused the school’s request, saying shaving went against his cultural and religious beliefs.

The school, Sirius College, Keysborough, enforces a “no beards or moustaches” policy for its secondary students.

Despite the regulations, Mr Ahmed said he was “stunned” by the request, as he had asked for an exemption on cultural and religious grounds. 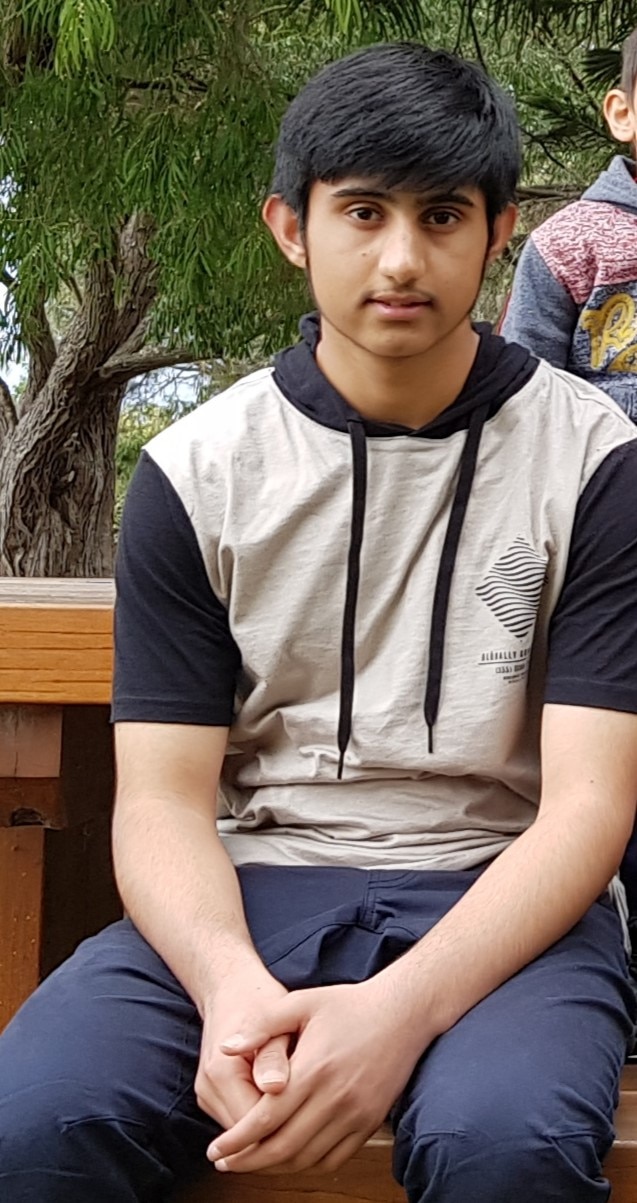 In some cultures and religions, including within Islam, facial hair is seen as a symbol of devotion.

“The kids should have freedom from their parents to choose for themselves, but my son - with his freedom and choice and without any pressure - told his college coordinator that he doesn’t want to shave his facial hair,” Mr Ahmed said.

“When I came to Australia, I had a perception that it has a special place among other countries when it comes to education, security and freedom, and people from different cultures and beliefs who live here, and they are respected.”

A spokesperson from the school told SBS Pashto that the presentation standards for boys are listed in a student handbook, which “clearly states the required standards for facial hair”.

The presentation standards for boys in the school's student handbook.
Supplied

The spokesperson said the school is “always open to communication” when parents and students have a “special request due to reasons that might be beyond their control".

“When a concern is raised, the management team considers these concerns with care and try to find a common ground that would maximise the benefit for all parties involved. Additionally, school policies are reviewed and updated regularly in order to maintain their effectiveness.

“Our school policies apply to all students and all students are treated fairly according to policies. Year level coordinators ensure the implementation of these policies in the most transparent and fair manner.”

Anas has since enrolled in another Melbourne school, but his father said the episode left a profound scar on him and his son.

He said such incidents highlighted the need for greater departmental oversite, particularly in how independent schools enforced their codes in relation to cultural and religious customs and practices.

“We expect the Australian governments to pay attention to the matter, no matter if the college is public or private. They all have permits to operate under the government.”

A spokesperson from Independent Schools of Victoria told SBS Pashto that it does not manage or direct its member schools, and that “issues related to student conduct are a matter for individual schools". 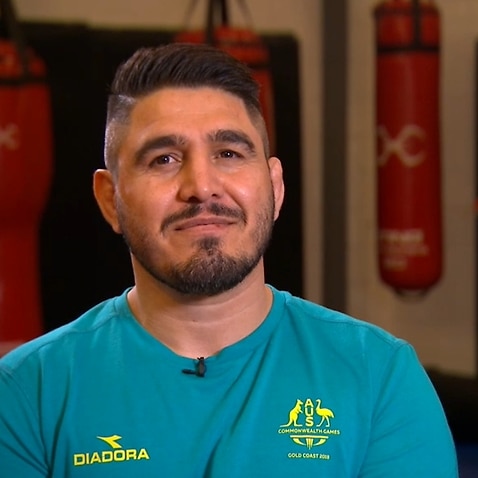 Western Sydney University Research Professor Kevin Dunn said it’s vital for all schools to continually review their policies in regard to how they protect diversity and a student’s freedom of expression and religion.

“[NSW and Victorian] schools are some of the best institutions in Australia when it comes to protecting diversity.”

However, Prof Dunn said a survey compiled by WSU and the Australian National University in 2019 highlighted "confronting" levels of racial discrimination at government schools in Victoria and New South Wales. He said the findings of the Religious Freedom inquiry in 2018 highlighted that there were “gaps” in the protections of freedom of religion across the country.

“The inquiry revealed that generally, the practice of religion in Australia was fairly free and fair but there are instances unfortunately where people are not free to practice all of the aspects of their religion,” he said.

“This is a problem and indeed we need mechanisms that are consistent and universal in protecting people's freedom of religion in all settings of life including schools.”

Mr Ahmed said his son is flourishing in his new school and has not wavered on his conviction in regard to his facial hair.