The 6580-square-meter block of land owned by wealthy Indian couple the Oswals that once housed the incomplete mansion dubbed “the Taj on the Swan” will go to auction for the second time on Saturday, July 28th.

Pegged as the “most famous land in Australia”, the 6580 square-meter block that overlooks the Swan River in Perth’s exclusive suburb of Peppermint Grove, owned by former fertilizer moguls Pankaj and Radhika Oswal is all set to go under the hammer on July 28th.

The story behind the controversial block of land has every element of a pent-up Bollywood drama.

The couple had bought the land for $22.7 million back in 2006 with plans to build an Indian-style palace which if completed would have had six bedrooms, a temple, a gym, an observatory with a revolving roof, a swimming pool and a parking space for 17 cars. But the Oswals’ fantasy home never saw the light of the day as the couple ran into legal troubles-first against the ANZ bank over loans for their fertilizer business and another involving tax debts amounting to over $100 million.

In 2010, the Oswals fled the country leaving behind the unfinished structure, which was later knocked down under the orders of the council in 2016. 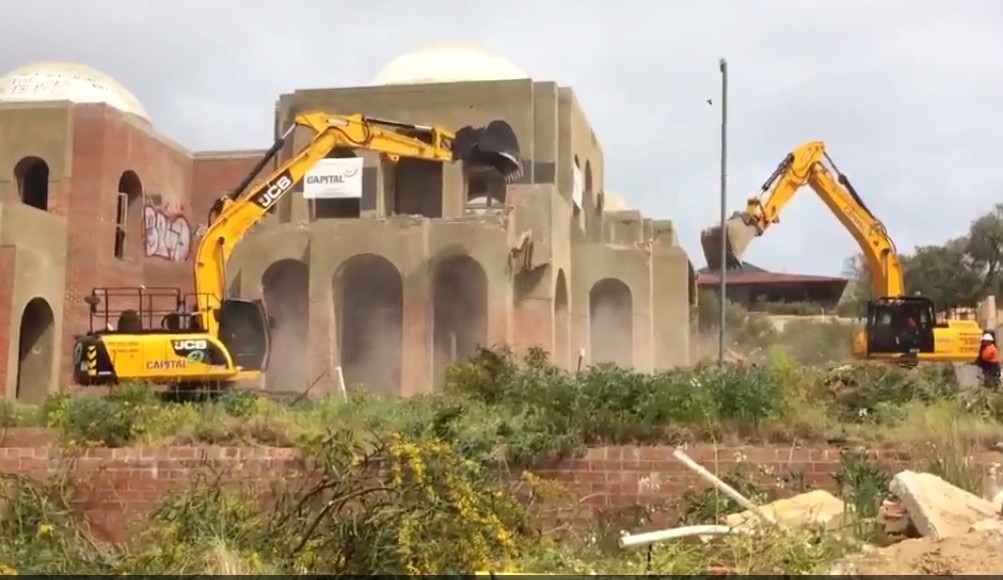 Meanwhile, the listing of the property has generated enormous interest among investors in the market.

Vivien Yap, the real estate agent from Ray White entitled to auction the land along with Sotheby’s International Realty told Domain.com.au that she has already received at least two offers.

“Since we put it online we’ve had comments about it from Germany, Europe, America, India, China and Singapore and they all want to see what happens,” Ms Yap said.

However, this is not the first time that the land in question has been enlisted for an auction. It was initially put on the market in May last year, but the auction was cancelled as it failed to generate sufficient interest. 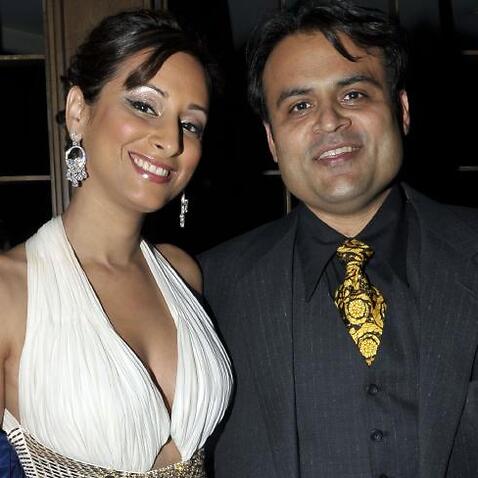 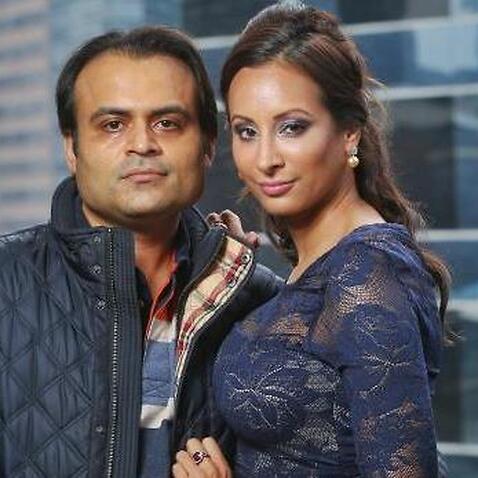 Their game was up - Court hears Oswal's case 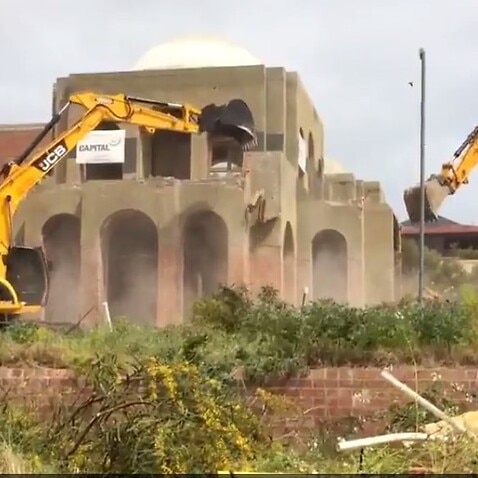