Federal Treasurer Josh Frydenberg has announced income tax relief for low and middle-income earners in the Federal Budget 2019-20. Calculate how much money will you get as tax relief.

In his first Budget speech, Federal Treasurer Josh Frydenberg has handed down a pre-election budget for the Coalition government with a budget surplus of 7.1 billion dollars for 2019/20 and announced more tax relief for low and middle-income earners.

“As part of our plan for a stronger economy, we will provide tax relief to Australian taxpayers with immediate relief for low- and middle-income earners,” Minister Frydenberg told Parliament.

“The Government will provide additional tax relief to hard-working Australians by more than doubling the low and middle-income tax offset.

“Taxpayers will be able to access the offset after they lodge their end of year tax returns from 1 July 2019, which is in just 13 weeks' time,” he announced. 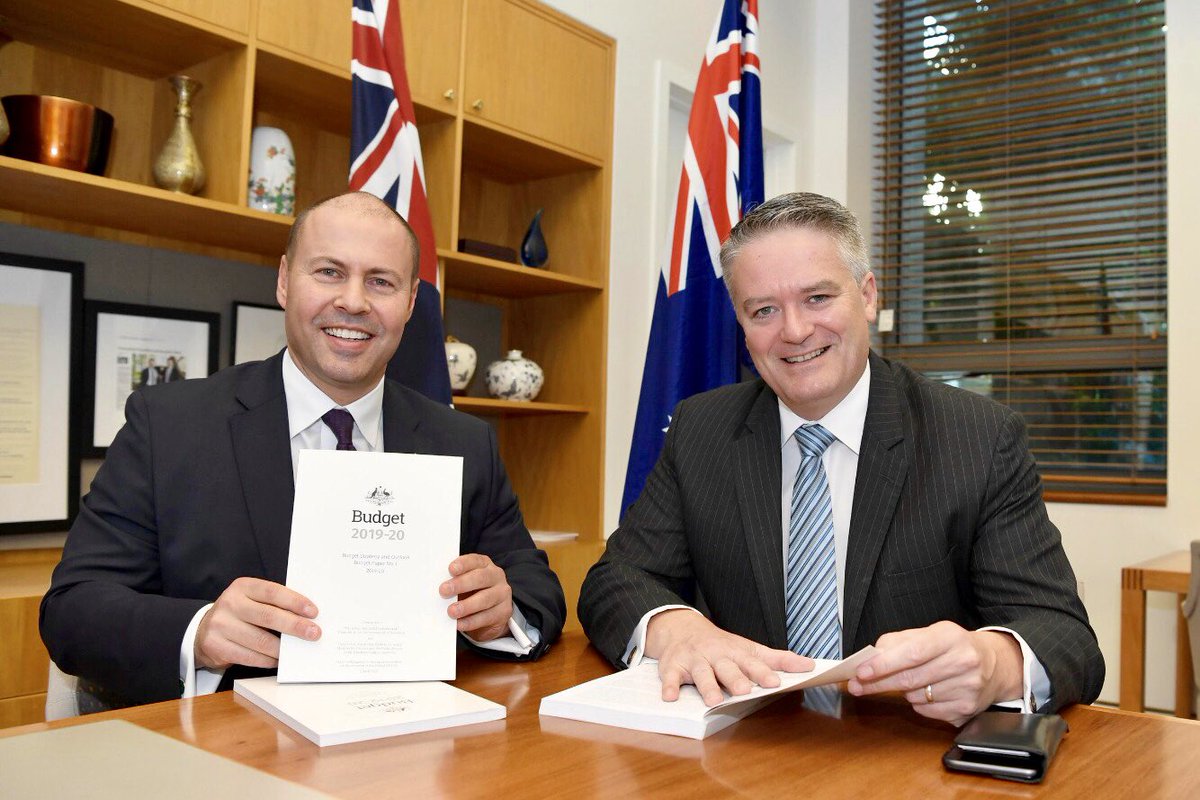 The offset then gradually reduces to zero at a taxable income of $126,000.

The offset will be received as a lump sum on assessment after individuals lodge their tax returns.

“This will assist more than 10 million Australians, with around 4.5 million individuals receiving the full offset for the 2018-19 income year.

“This additional tax relief will reward hard-working Australians, support consumption growth and ease cost of living pressures for low- and middle‑income earners by putting more of their money back in their pockets to spend, save or invest,” the Treasurer said. Tax relief will 'make a big difference to the Indian community'

Vinod Mishra, Associate Professor of Economics at Monash Business School at Monash University says the government’s announcement of tax relief will make a big difference to most Indians living in Australia as they are employed and receive a salary.

“Tonight’s tax relief will make a big difference to a majority of our community as most of the Indian migrants are into jobs,” Professor Mishra told SBS Hindi.

“Economic theory says any amount of disposable income increases one’s wellbeing. When consumption increases, people feel happy. $1080 for single-income family and $2160 for double income families will allow them to make that one-off big purchase once a year.

“Any tax relief is always welcome. This time they have doubled it from last year.

“It is because it is a pre-election budget and tax relief is a popular measure,” he adds.

But he warns that most of the taxpayers are aware that elections are just weeks away and this budget announcement by the Morrison government is ‘an attempt to get a favourable outcome’ for them.

“It is a populist budget. And the Government is hoping to see these announcements translate into votes,” he says.