Sydney's Glenwood Gurdwara witnessed tense moments on Sunday afternoon after the management was informed that a car rally was heading towards the Sikh temple.

The Australian Sikh Association Limited (ASA), the management body of the Glenwood Gurudwara said that the vigilant actions by NSW Police helped them foil what they believe was an attempt to "provoke and disrupt services" attended by thousands of worshippers on Sunday.

Ravinderjit Singh, the chairperson of Australian Sikh Association Limited, told SBS Punjabi that police officers accompanied by the riot squad stopped a large convoy of vehicles heading towards the gurudwara, and stationed on the roads leading to the premises.

"We understand that the mobsters were proceeding towards Glenwood after a protest rally in Parramatta with the Indian national flag and shouting religious slogans," he said.

"The timing of this coincided with the Sunday congregation, and it is understood that those involved intended to disrupt the service and damage the building." The Sikh Temple/Gurdwara at Glenwood in Sydney's west.
Supplied

As the news spread, hundreds of concerned members of the Sikh community reportedly turned up at the gurudwara at around 4:30 pm.

"It was a matter of grave concern. Videos surfaced of a car rally where hundreds of protesters were carrying Indian flags, raising slogans, and heading towards the gurdwara," Mr Singh said.

"We gathered at the gurudwara to make people aware of any potential miscreants and to assist authorities to handle this situation," he said.

Another witness who wishes to remain anonymous said police were quick to block part of Glenwood's streets, causing disruption to locals and worshippers who wanted to attend the temple on the weekend. 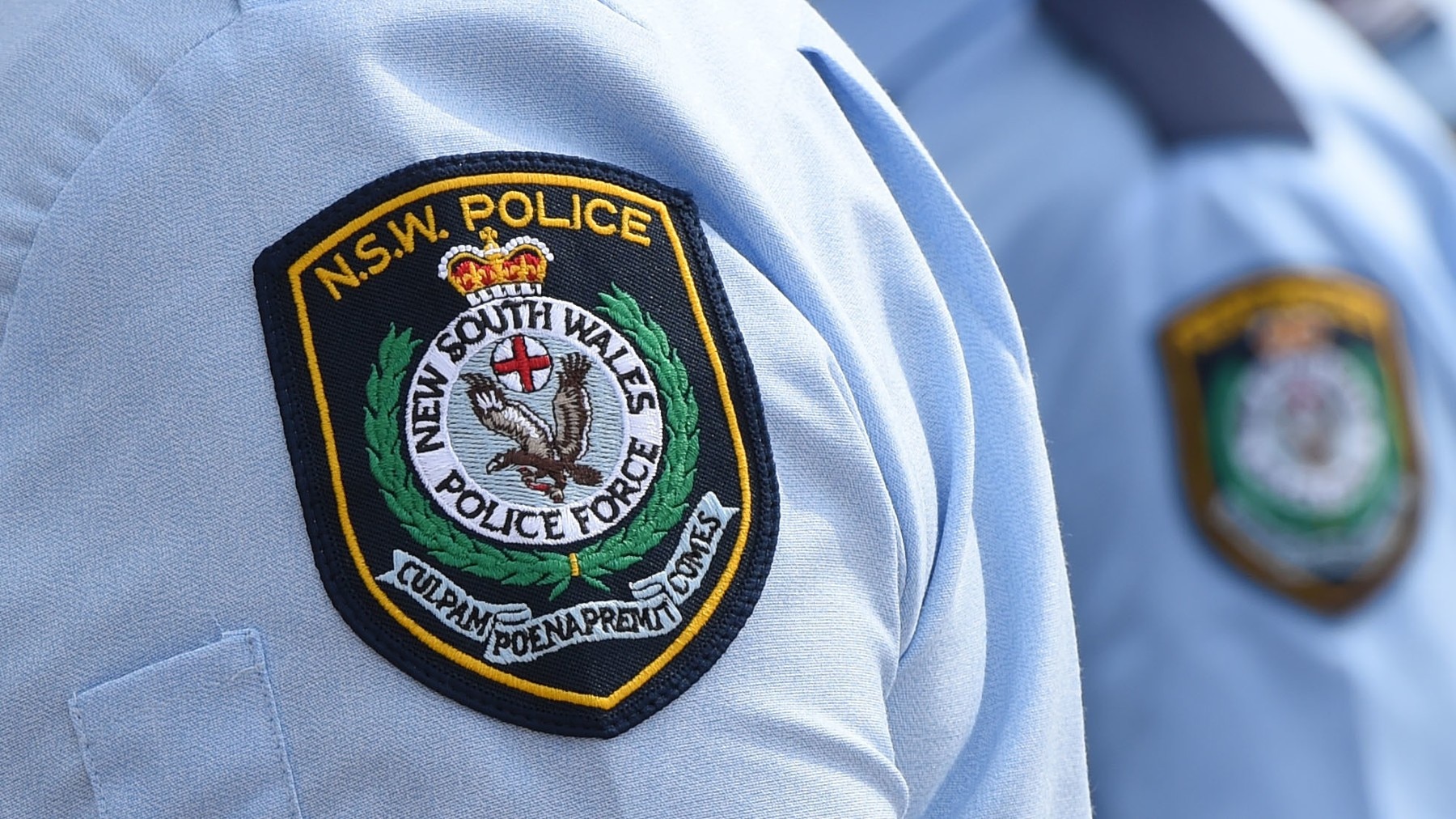 A spokesperson for NSW Police told SBS Punjabi that the organisers of a religious ceremony at Jones Park in Mays Hill had not submitted a Form 1 ‘Notice of Intention to Hold a Public Assembly’ within the seven-day timeframe.

As per the police report, the gathering commenced at 2.00 pm on Sunday, 14 February, and when crowd numbers grew too large at 4.30 pm, police met with the organisers and the procession was stopped and redirected back to Jones Park.

The procession was turned away by police before going to Glenwood.

“There was approximately 300-400 people near the Sikh Temple at Glenwood and there was sufficient police resources in place if there was any breach of the peace,” the spokesperson said.

He added that the police remained at Jones Park to prevent any possible breaches of the peace between supporters of the religious ceremony and an opposing group who had also gathered at the park.

“Both groups were spoken to and agreed to break into smaller groups (due to COVID restrictions) and then disperse. No arrests were made, and no breaches of the peace were detected,” the spokesperson said. 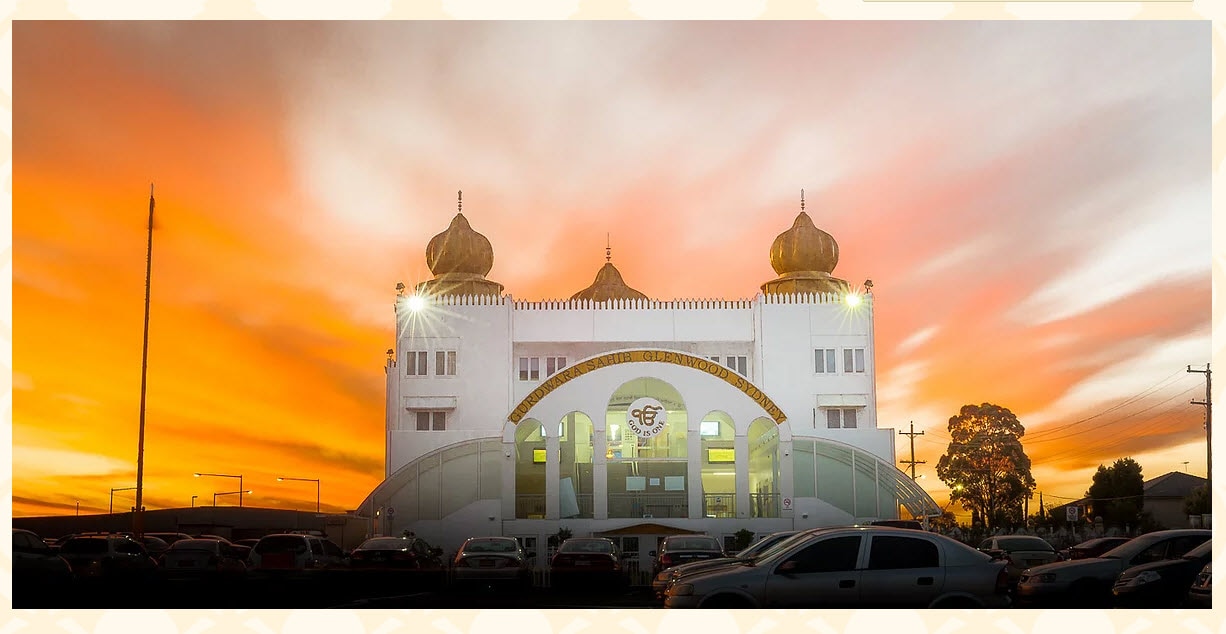 Thanking the NSW Police for their "prompt and efficient response", the ASA claims that the situation could have turned ugly and would have tarnished the image of the otherwise peaceful Indian diaspora in Australia.

“Such violent and divisive incidents can only embarrass the Indian diaspora here as these are clearly against Australian values of a peaceful and liberal democracy," reads a statement.

"The 14th of February incident has caused major disruption to the services at the Gurdwara and led to the NSW Police force having to divert their valuable resources that could have been utilised for other important crime-fighting and community needs."

Blacktown Councillor Moninder Singh JP said that he is aware of the incident and the circumstances that lead to the chaos.

"It is a very unfortunate situation. The police were called in and they responded very swiftly and cordoned off Glenwood area. We appeal to everyone to keep calm and anyone creating trouble is reported to the police. We are trying to reach to rally organisers to prevent such situation in future," he said.

The Sikh temple management has now hired private security guards to ensure the safety and security of the worshippers after the incident.

ASA has made arrangements to increase security on the premises but still requests individuals to stay alert.

“ASA condemns any activities that involve hate crimes, disruption of the peaceful Australian way of life and community harmony. ASA along with representatives of other local gurdwaras have met with various political representatives and NSW Police and apprised them of potential conflict in the future,” reads the ASA statement. 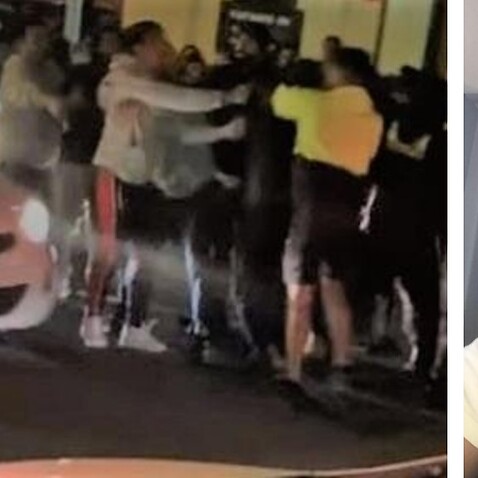 Amar Singh added that the community is now concerned about their safety, and many believe it was a "targeted activity."

"We don't understand why the organisers of this rally wanted to target a Sikh place of worship. Our gurudwara is open for everyone, but if you are here to protest, you are not welcome here," he said.

"This act is against the fabric of our peaceful and multicultural Australian local society. It is my request to the wider Indian community leaders to condemn this behaviour."

SBS Punjabi made several attempts to reach out to those who participated in the rally, but no one was available for comment at the time of writing the story.