A 600-year-old Dancing Shiva statue has been repatriated to India from the Art Gallery of South Australia, almost five years after questions regarding its origin were raised.

Gallery officials from the Art Gallery of South Australia handed over the statue to Indian authorities in Adelaide last week.

“Working closely and collaboratively with the Indian High Commission and the Archeological Survey of India, AGSA has effectively repatriated the Siva Nataraja (Dancing Siva) to India in September 2019,” the AGSA told SBS Hindi. 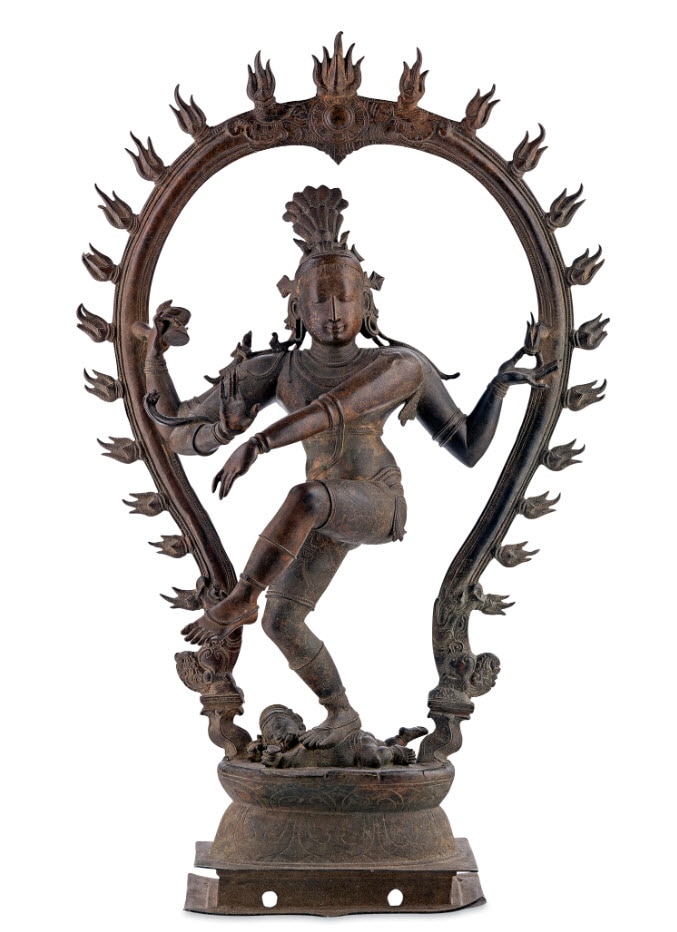 Indian officials had linked the Shiva statue owned by the Art Gallery of South Australia to a temple in the historical city of Nellai in Tamil Nadu. A photograph showed the statue in the temple in 1958.

The AGSA says it acquired the idol in 2001 following standard protocols that it says were at the time widely accepted as professionally rigorous.

“The AGSA initiated collection provenance research in 2014. In September 2016, during research into the extensive photographic archives at the French Institute of Pondicherry, AGSA Curator of Asian Art, James Bennett identified a 1958 photograph of AGSA’s Siva Nataraja sited in a South Indian temple and advised authorities,” the art gallery spokesperson said in an emailed response.

According to an ABC report the bronze statue, weighing 100 kilograms, was bought in 2001 with $436,000 in donated funds. It is understood that the figure was reported missing in July 1982.

An antique panchaloka idol belonging to the Pandya era, have reached Tamil Nadu on the weekend.