Indian-Australian Maria Thattil was crowned the Miss Universe Australia 2020 on Wednesday in Melbourne.

For the second year in a row, an Indian-origin woman has been crowned Miss Universe Australia. In 2019, it was India-born Priya Serrao. In 2020, it is Maria Thattil, daughter of Indian migrants.

Maria is a model. She is a makeup artist. She is a fashion stylist and blogger. She is an influencer and has close to 60,000 followers on Instagram. And now, she is also a beauty queen who will represent Australia at the Miss Universe beauty pageant next year.

27-year-old Maria, born and raised in Melbourne says she couldn’t believe it when her name was called as the winner of the Miss Universe Australia 2020 contest.

“There was just so much energy in the room after spending over 100 days in lockdown. We had so much going on. I was thrilled to be meeting the other girls and being with them and finally when my name was called out, to be honest, I was in a daze. I remember everyone surrounding me and giving me a hug and shouting that I had won,” she says.

Her parents, who watched her win the title from their couch at home, were absolutely thrilled, Maria says.

“My parents watched it live online. They jumped in joy. My mum was so proud. She has followed Aishwarya Rai Bachchan, Sushmita Sen, Lara Dutta. And as Australians, we are huge fans of Jennifer Hawkins. So she is naturally incredibly proud of me. It is pretty special for them,” she says. 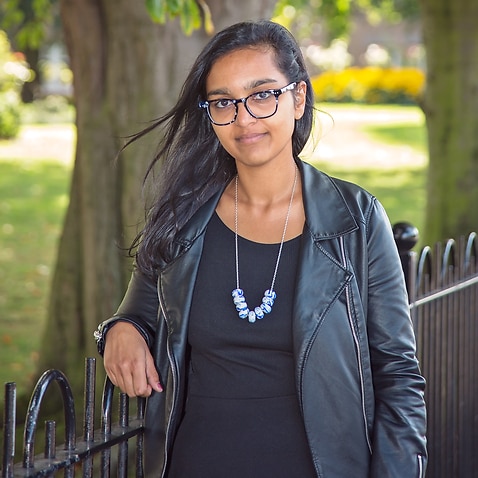 Growing up Indian in Melbourne

Maria’s parents migrated from India in the early 90s.

“My dad is from Kerala. He still has family there and I have travelled to India to visit my dad’s side of the family. My mom is from Kolkata. When she migrated, her entire family migrated too. So I grew up with a large family of uncles and aunts and lots of cousins in Melbourne,” Maria says.

Maria and her younger brother were born and raised in Melbourne, but she says she was raised in a typical Indian-family setup.

“We have a large family here. While growing up, we spent all weekends together. We have so many cousins and I grew up in a typical Indian family set up with lots of informal gatherings and spending a lot of time with the family,” she says. 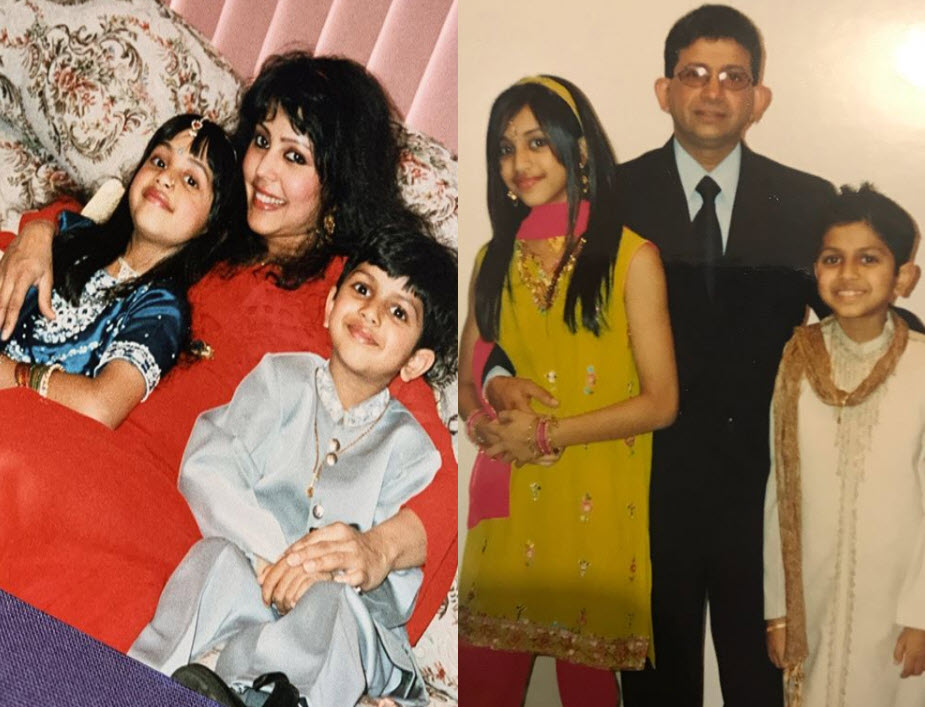 Like most second-generation migrant kids, Maria too identifies herself as a third culture kid who was influenced by her Indian roots in Western society.

“I belong here and at the same time, I strongly resonate with my Indian roots. I have found a balance between the two. It is not either-or for me. This is who I am and it is very unique,” she says.

This Indian-Australian loves her spicy chicken biryani and onion bhaji.

“I totally love it. And I am also a big fan of Deepika Padukone. I saw her in Om Shanti Om and I like her so much – her style, her confidence. I absolutely love her,” she says. An advocate of inclusion and diversity

Maria has degrees in psychology and management and currently works as a talent acquisition professional with the Victorian government in Melbourne.

As someone who is in charge of hiring personnel, she is a strong advocate of representation who believes inclusion should not be limited to just ethnicity.

“I have always championed inclusion and not just limited it to ethnicity but also sexuality, gender, ability. I strongly believe representation matters. A society where every voice can thrive. We need to make space for people to express themselves irrespective of their background,” she says.

Her message, especially one to young girls is to define their own future.

“No matter what is your past, what your social identity is, what your circumstances may be. It is absolutely imperative to not let it define you. The future is up to you and you alone can define it,” she says.