Members of Hindu organisations gathered at locations around the country on Saturday to protest the alleged violent incidents in Bangladesh that have reportedly led to the killings of seven people, destruction of temples, and damage to homes and businesses of Hindus.

The demonstrations in Melbourne, Sydney and Perth were part of the globally observed ‘Kirtan (devotional song) Protest’ organised by the International Society for Krishna Consciousness (ISKCON).

Held with the support of the Hindu Council of Australia, and Hindu Organisations, Temples and Associations, the demonstrations were in response to reports of alleged violent incidents in Bangladesh that have so far claimed seven lives, including two Hindus, and left many more injured.

The media reports have further claimed that several Hindu religious sites have been allegedly vandalised including that an ISKCON temple and hundreds of houses and businesses of the Hindu minority were torched. 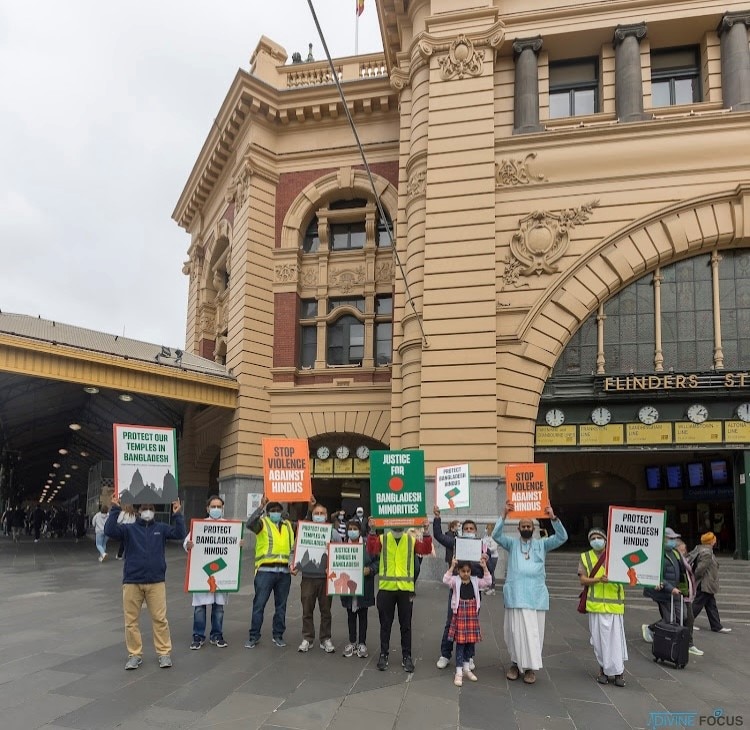 Group of Australian Indians demanding safety of Hindus in Bangladesh.
Supplied by Bhakta Das
Members of the Hindu associations as well as local community members took to the streets denouncing the alleged violence and seeking justice from the Bangladeshi government.

Holding placards that said ‘Protect our temples in Bangladesh’ and ‘Stop violence against Hindus’, the groups sang devotional songs. 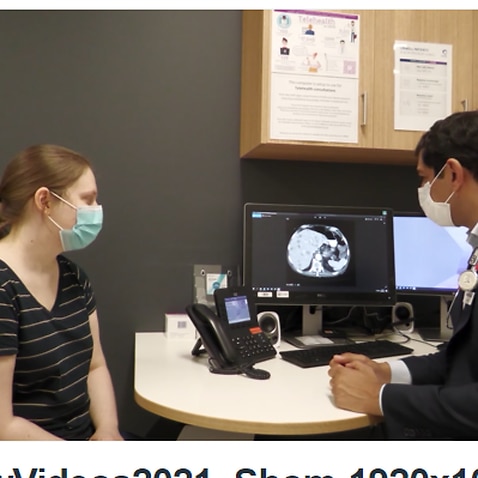 Bhakta Das, the communication officer for ISKCON Australia, told SBS Hindi that the weekend protests were just the beginning and more would be done to seek justice for the minority group which was allegedly attacked in Bangladesh.

“We wanted to have a peaceful protest... like a prayer or chanting vigil. And we are now planning to give a presentation to the Bangladesh High Commissioner in Canberra to seek safety for Hindus," Mr Das said. 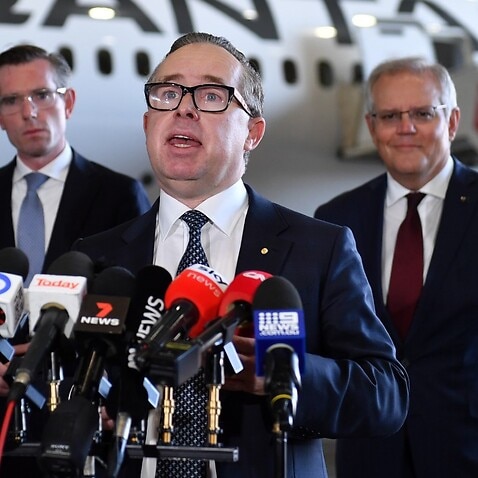 “We have also sent out letters to prominent leaders here and have asked the Australian government to raise our concerns at government to government level,” Mr Das said, adding that Hindus were a part of the history of Bangladesh and equally belonged to the place.

The Hindu Council of Australia also condemned the recent incidents. In an official statement, the council said, “We are flabbergasted by learning that the local leaders and activists of the ruling party (Awami League) were involved in such attacks against Hindus.” Local Hindu community members in front of Federation Square in Melbourne.
Supplied by Bhakta Das
The Hindu Council further sought an impartial and independent inquiry into the alleged incidents.

Echoing similar sentiments, Berowra Member of Parliament Julian Leeser on Monday spoke out about alleged violence against Hindus in the Australian Parliament.

“I rise to condemn the senseless violence perpetrated against Hindus in Bangladesh,” he said. “In recent days there have been widespread reports of killings, sexual violence, arson against homes and businesses owned by Hindus, and desecration of temples. Human rights groups have documented 3,600 attacks against Hindus in Bangladesh since 2013," he said.

Seeking more action from the Bangladesh government, Leeser said he has been vocal many times in the past about persecution of minorities around the world, and persecution of Hindus was no different.