The economic damage inflicted by COVID-19 restrictions has seen over three million Australians dip into their superannuation savings. Whether you need that extra boost in cash or not, financial experts say it is nonetheless a good time to review the state of your superannuation account.

Since the coronavirus pandemic, Australia’s unemployment has reached 7.5 per cent - the highest jobless rate since November 1998, according to July figures from the Australian Bureau of Statistics.

The Australian Prudential Regulation Authority data shows that 3.1 million Australians have already accessed their superannuation early since April to meet their financial needs.

Financial information service officer Justin Bott says the coronavirus-related early release scheme is available to Australians and permanent residents who meet the criteria of either being unemployed, eligible and receiving an income support payment, had been made redundant after January 1, or had their business, work hours or small business turnover reduced by 20 per cent.

Go to the ATO through your myGov account, fill out an application to get your $10,000 out of your superannuation fund.

Temporary migrants were only permitted to access their superannuation once prior to July whilst Australian citizens and permanent residents can have another withdrawal of up to $10,000 in the 2020/21 financial year. 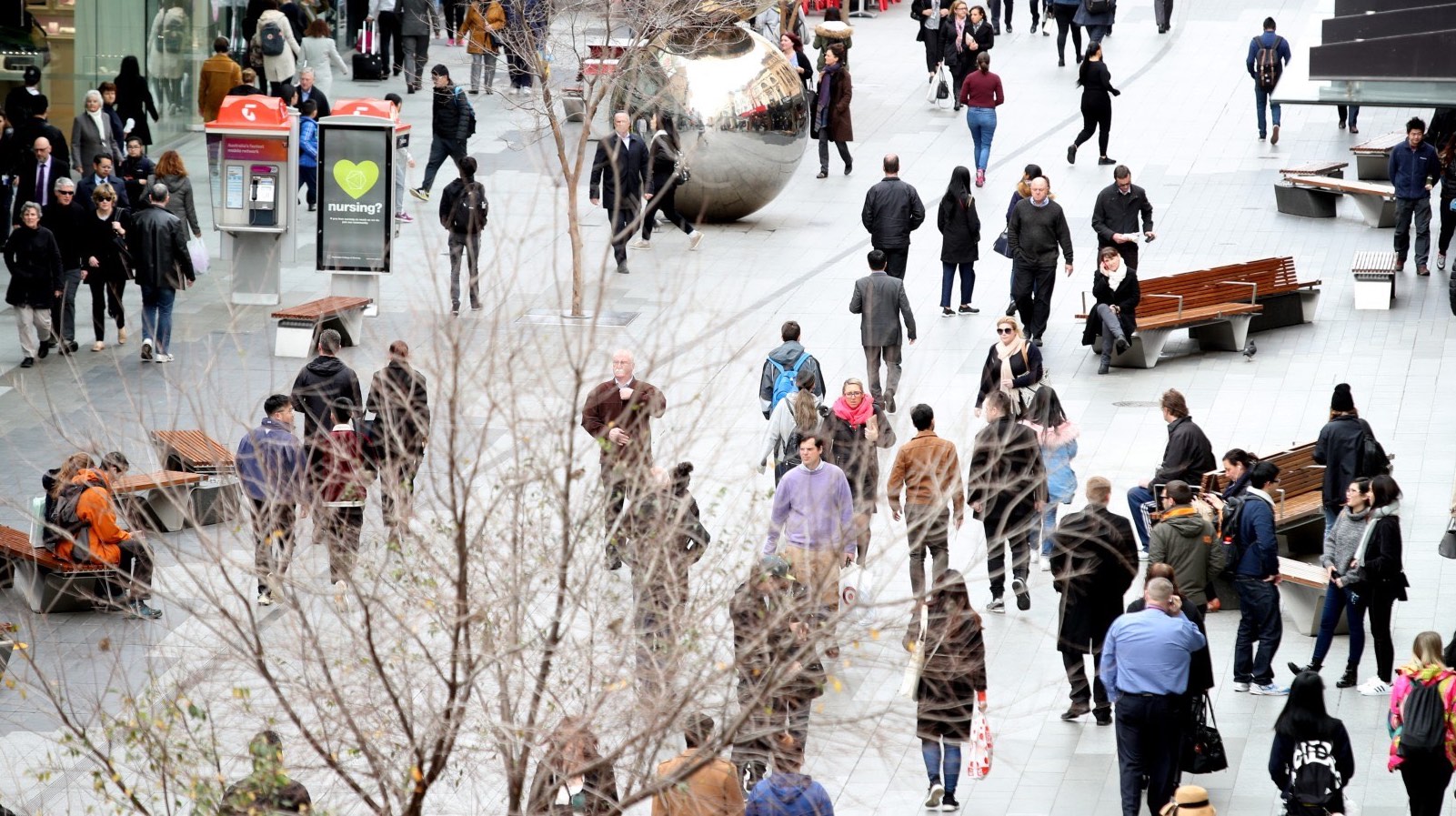 The categories of early access to superannuation apply to people in financial crisis and those aged over 55 who have been receiving certain Centrelink allowances for 39 weeks or more.

Those needing money on compassionate grounds for urgent medical treatment or medical transport, to prevent their home being sold, paying for a funeral or expenses relating to the death of a dependent or for expenses associated with a terminal medication condition can also withdraw their superannuation ahead of retirement.

According to the ATO, pre-existing early access to superannuation categories are generally limited to $10,000. The advance is taxed between 17 per cent and 22 per cent excluding those in severe financial hardship or over 60 years old.

She encourages those considering accessing their superannuation early to explore all options before making the final decision.

In some cases, Lewis says superannuation may work out better than declaring bankruptcy.

Superannuation is protected in bankruptcy so for some people who have overwhelming debts they will never be able to repay might be better off.

According to the Association of Superannuation Funds of Australia (ASFA), individuals and couples aged around 65 would need an annual budget of $27,902 and $40,380 respectively to live a modest lifestyle if they were to retire today.

Yet, 2017-18 figures from the Australian Bureau of Statistics show that the median superannuation account balance for women is $45,000 while men have $65,000. Dan Hewitt, a financial advisor of Perth-based Financial Framework says as most people do not have enough money within or outside of their superannuation to fully fund their retirement, the decision to withdraw your superannuation early will significantly diminish your retirement savings by the time you reach your mid-sixties.

Bott is concerned that those who access a significant portion of their superannuation before retirement could potentially miss out on important insurance entitlements from their providers.

If by taking out the $10,000 out of your super, you close it down or you reduce the balance to less than $6,000 you’ve actually said goodbye to life insurance or total and permanent disability insurance.

Hewitt says his firm has been pleasantly surprised by the lack of early withdrawal from most of his older migrant clients during the coronavirus pandemic.

For migrants that have only been in Australia a relatively short period of time, they are aware that their balance is lower and they shouldn’t withdraw it because they are still playing catch up.

According to a recent paper by the Australian Human Rights Commission, women retire with an average superannuation fund of $157,050 whereas men have $270,710.

However, one-third of women approaching retirement have no superannuation at all.

Griffith Business School’s associate lecturer in superannuation and practicing financial planner Whitley Bradford says women tend to fall behind in their superannuation savings due to years of unpaid work in caring for their children or family member.

Bradford says there are ways to generate superannuation savings through the government co-contribution or spousal contribution for those who have a partner.

She notices that small business owners or self-employed workers often neglect to contribute to their own superannuation as much or as often as they should. Bradford recommends that the self-employed pay themselves superannuation like an employee for tax benefits as well as setting money aside for retirement.

She gives the example of a worker being taxed on a mid-range rate of 32.5 per cent who could have up to $25,000 of pre-tax contributions into superannuation.

Whereas those on the lower tax rate, earning $18,000 a year could put money into superannuation after tax and potentially be eligible for government co-contribution.

That can be quite beneficial from a tax point of view.

A worrying trend emerging out of the pandemic is scammers seeking access to superannuation funds according to Super Consumers Australia’s director Xavier O’Hollaran who urges people to treat unsolicited calls and emails with a high degree of suspicion.

He says scammers are impersonating as the Australian Taxation Office or a superannuation fund to extract personal information out of unaware victims.

In 2019, Scamwatch reported a 90 per cent increase in scams on the previous year targeting people from non-English speaking backgrounds with losses reaching nearly $14 million.

Thai community being particularly targeted by some of these scams. Sometimes it’ll be people speaking in a language that these people understand. We don’t really know what it does. We don’t know what we’ve invested in. We get this letter once a year that tells us that the balance is something and we take a look and just throw it away.

Disclaimer: The comments in this article are general advice only and do not apply to individual circumstances. To seek advice, speak to a qualified financial planner or call the free National Debt Helpline for financial counselling on 1800 007 007.