Under the New South Wales government’s pilot program, 250 international students per fortnight will be able to enter Australia over the second half of the year. They will stay at purpose-built student accommodation facilities and follow the same quarantine protocol as other returning international travellers.

New South Wales has announced a pilot program to bring back international students from various countries to revive its hard-hit education industry.

Under this program, the New South Wales government will allow 250 students to travel to Sydney per fortnight starting as early as July. This number could be ramped up to 500 by the end of the year.

Speaking in Sydney today, New South Wales Treasurer Dominic Perrottet said this will not impact the number of people returning to the state on other commercial flights.

“This won’t come at the expense of returning Aussies. We will continue to bring back 3,000 people per week – well more than any other state,” he said.

The treasurer added that taxpayers won’t fund the accommodation of returning international students in the state.

Universities are expected to foot their quarantine bill as students will stay at a purpose-built accommodation and follow the same quarantine protocols as other returning international travellers, Mr Perottet explained.

This plan is subject to approval by the federal government. While international students stuck in India welcomed this announcement, they say it has come a bit late.

Arvinder Singh, who was supposed to return to Sydney in March last year, said the government should have acted faster.

“My student visa expires in September next year and I have only one semester left to complete my Bachelors in Accounting course. They are only taking 250 students per fortnight and that too from all over the world. I’m not sure whether I will be able to return to Australia before the expiry of my visa in September 2022,” Mr Singh told SBS Hindi from Uttar Pradesh in northern India where he is currently stranded.

“They [Australian government] have already extended my visa once and I’m not sure whether they will do it again,” he added.' 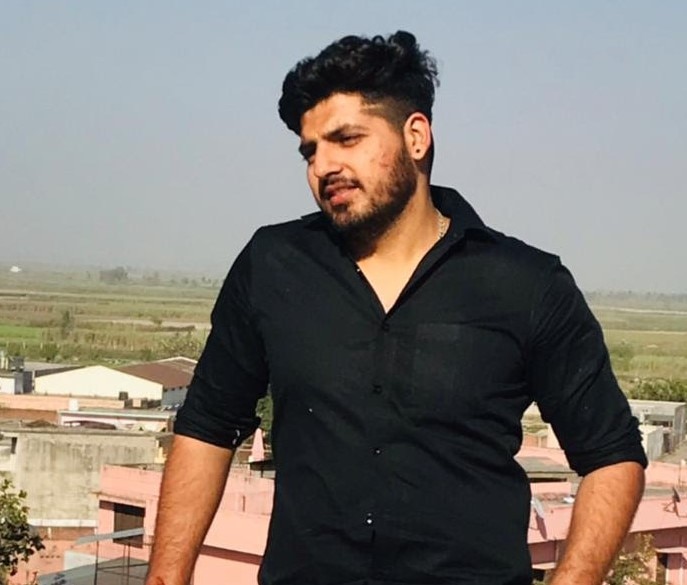 Enrolled with a Victorian university, Jitesh Sindhwani, who is yet to enter Australia, says other Australian states should also follow New South Wales and bring back students from overseas.

“I got my visa on 18 March 2020 for a Masters in Accounting course, but two days later, the government closed the borders due to the coronavirus pandemic,” Mr Sindhwani told SBS Hindi from the north Indian state of Haryana.

“I have already completed two semesters online and not much is left. My visa expires in December next year and I am not sure whether I will be able to travel to Australia before the end of my course. Still, this is a welcome step,” he adds. 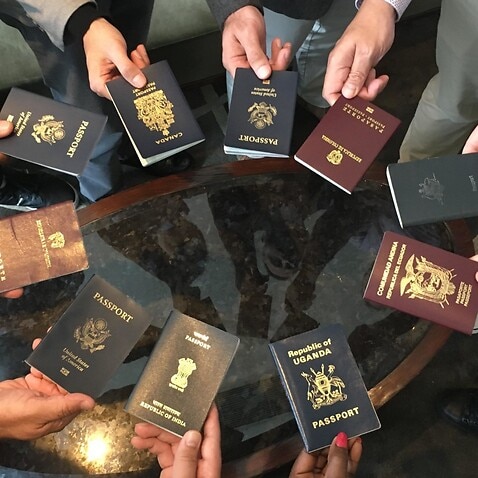 “International education is our second-most valuable export and we need to do what we can to help students return and revive this sector as quickly as possible,” Mr Perrottet added while making this announcement. 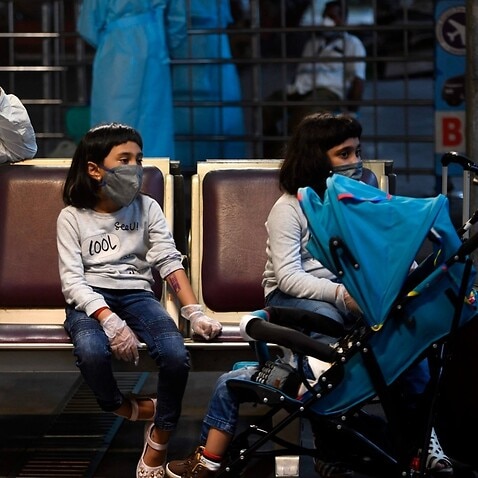 Most Australians stranded overseas are in India, only three repatriation flights planned in June

“Typically, we have more than 250,000 international students studying in NSW each year, and they directly supported over 95,000 local jobs before the pandemic. If we don’t act fast, students will turn to other overseas destinations, and it could take the sector decades to recover.

“That's why we’ve developed a pilot plan supported by NSW Health and NSW Police that enables 250 international students to come to Sydney per fortnight from mid-year, in a gradual approach that will enable us to closely manage the process and ensure community health is not compromised,” he elaborated.

The New South Wales government estimates that the combined impact of closed international borders, including on students and tourism, could be as high as $1.5 billion per month for the state.