Researchers from Australia and India hope their DIY oxygen conversion unit, which can be built from materials found in a hardware store, will supplement scarce oxygen supplies in rural India - and they're giving their design away for free.

"Sitting thousands of miles away and with the border lockdown... we were simply feeling deeply distressed, helpless and frustrated, that the most basic ingredient for life - oxygen - was in short supply," Dr Bhatelia tells SBS Hindi.

Dr Bhatelia spoke with Monash University researcher Professor Paul Webley to determine how they could help.

They came up with the concept of a DIY oxygen conversion unit that would be easy to repair, tough, cheap to make, and able to run on a diesel generator with would have the capacity to produce oxygen on the spot, wherever it’s required.

Dr Bhatelia said any technician with the unit’s design specifications would be able to build it from scratch, load it onto the back of a truck and take it to hospitals in rural India. “We immediately knew that we had the contacts and capability to make this project happen in India," he said.

Dr Bhatelia found a fellow Indian partner in Dr Abishek Sharma, a chemical engineering professor from Manipal University in Jaipur, and they collaborated via video link to fine-tune the unit’s design.

"We have a built a small unit in Perth and Prof Sharma has built a larger unit in Jaipur which he plans to take to a local hospital for a large-scale trial," Dr Bhatelia said.

"This project can be a game changer for rural parts of India because these units are easy to build, can be potentially loaded onto the back of a truck, don’t require a lot of power, are easy and safe to operate compared to the liquefaction plants or high-pressure units used in industrial settings or hospitals," Dr Bhatelia added. The current units are not very expensive as they use cheap parts that are easily sourced from local hardware stores or suppliers. The only special ingredient in this unit is absorbent, which is a silicon-based Molecular Sieve.

Dr Bhatelia said the absorbent is in abundant supply in India and commonly used in the chemical and process industries. 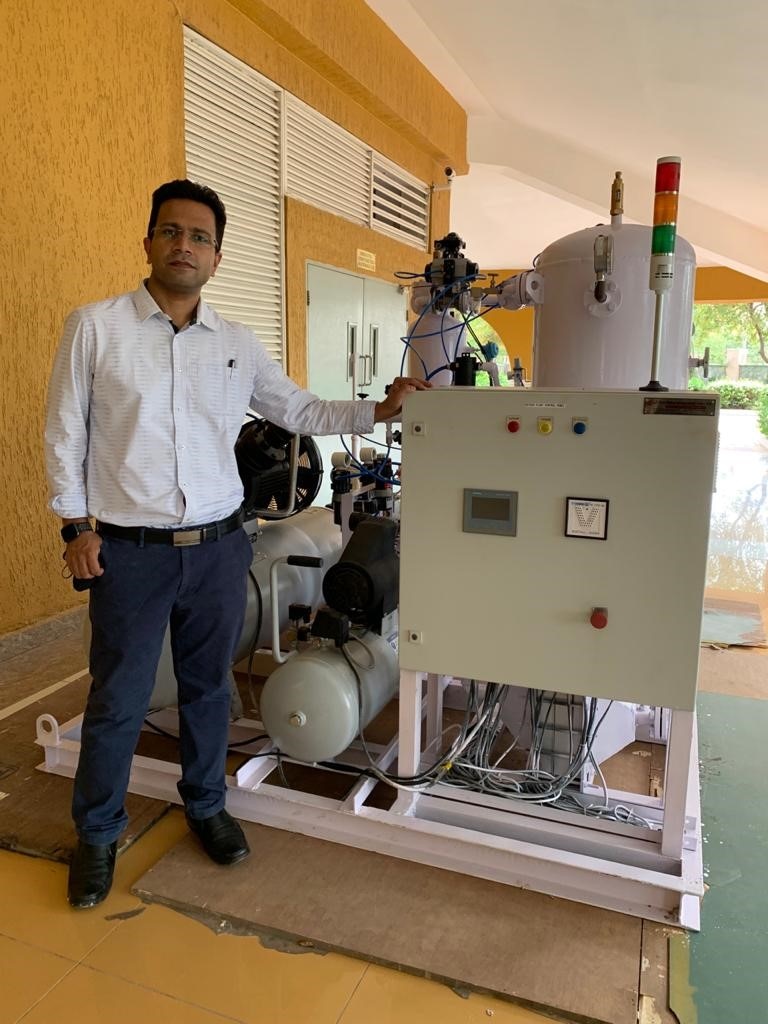 Dr Abhishek Sharma told SBS Hindi the team is highly confident in the success of this project, as they are now in talks with the Indian government and some hospitals to commission these units in required places.

"We want these units to be installed in rural areas of the nation and provide uninterrupted supply of oxygen during COVID and other times, as it is demanding to provide high purity oxygen cylinders in different parts of the country when need arises," Dr Sharma said.

Dr Sharma says his team is working with hospitals and the government to install such units in villages and other parts of the country. 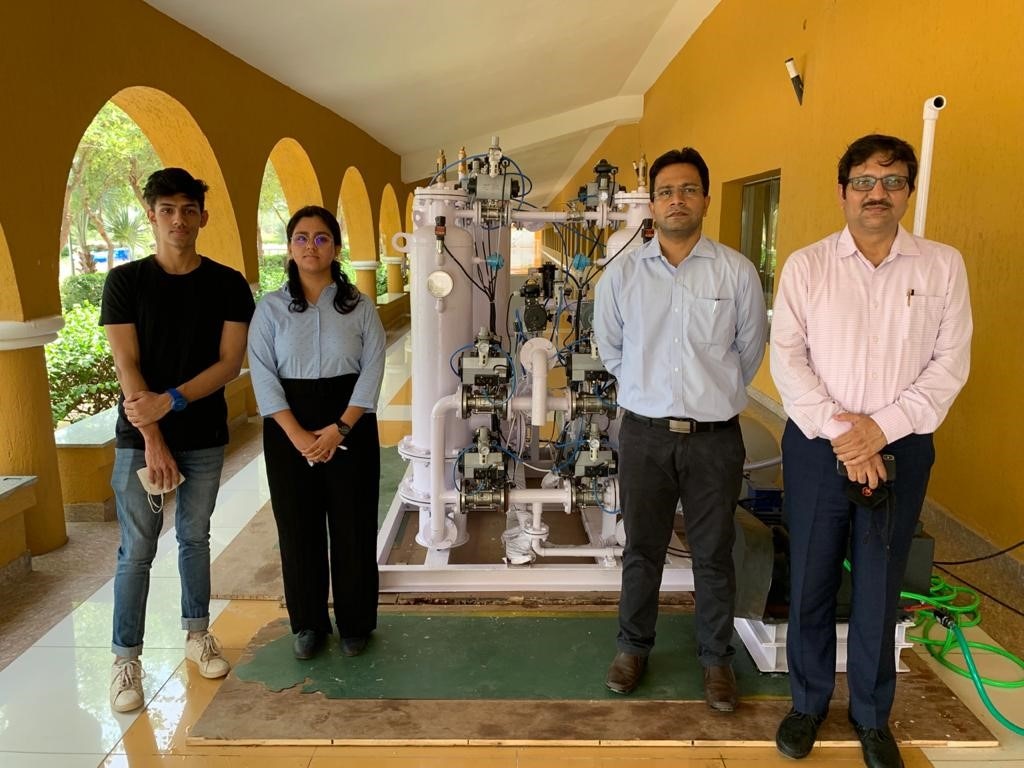 "I'm happy to be associated with this project and be able to contribute for this noble cause using my technical expertise," Dr Sharma said.

"This project has proved that there are no borders for humanity, as we can deliver for society from any location. Only requirement is willingness to work in any adverse situation," he said. 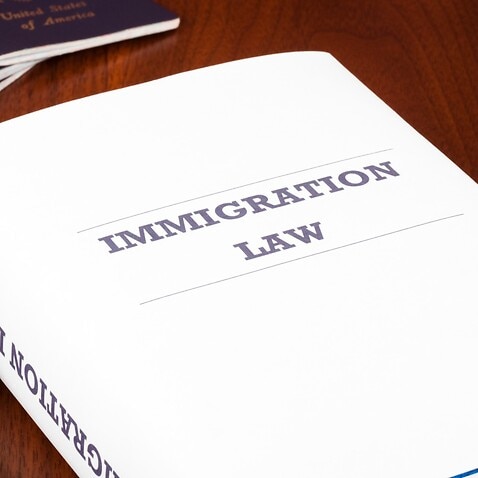 Dr Sharma said the timing is critical as it sends a clear message that the Indian-Australian fraternity remains connected and supportive during this difficult time.