Based on Gregory David Roberts’ best-selling thrilling page-turner, ‘Shantaram’ will be a 10-part series which will be filmed in Melbourne.

Ending years of speculation, the much-awaited screen-adaptation of 'Shantaram', one of the best-selling novels by an Australian convict-turned-author, that vividly portrays an Australian fugitive’s colourful Mumbai life, is set to be filmed in Melbourne and parts of Victoria.

The ten-part television series is being touted as a coup for Victorian Creative industry.

Based on Gregory David Roberts’ acclaimed semi-autobiographical novel, the series will depict his adventures spanning Melbourne to India following his escape from a maximum-security prison in 1980. He was arrested almost a decade later in Frankfurt, Germany and was extradited to Australia where he wrote the book in prison.

The book was launched in 2003 and in 2004, Warner Bros paid $US2 million for the rights to the story, with Johnny Depp set to star. Australian Director Peter Weir was set to direct it but he dropped out in 2006.

In 2007, Mira Nair was roped in to direct Shantaram starring Depp but nothing came off it till 2015 and in January 2018, Anonymous Content acquired the rights.

The filming is set to begin in October 2019 and the series will be filmed at Melbourne’s Docklands Studios, with location shoots at the historic Pentridge Prison in Coburg and other locations including parts of Victoria and India. 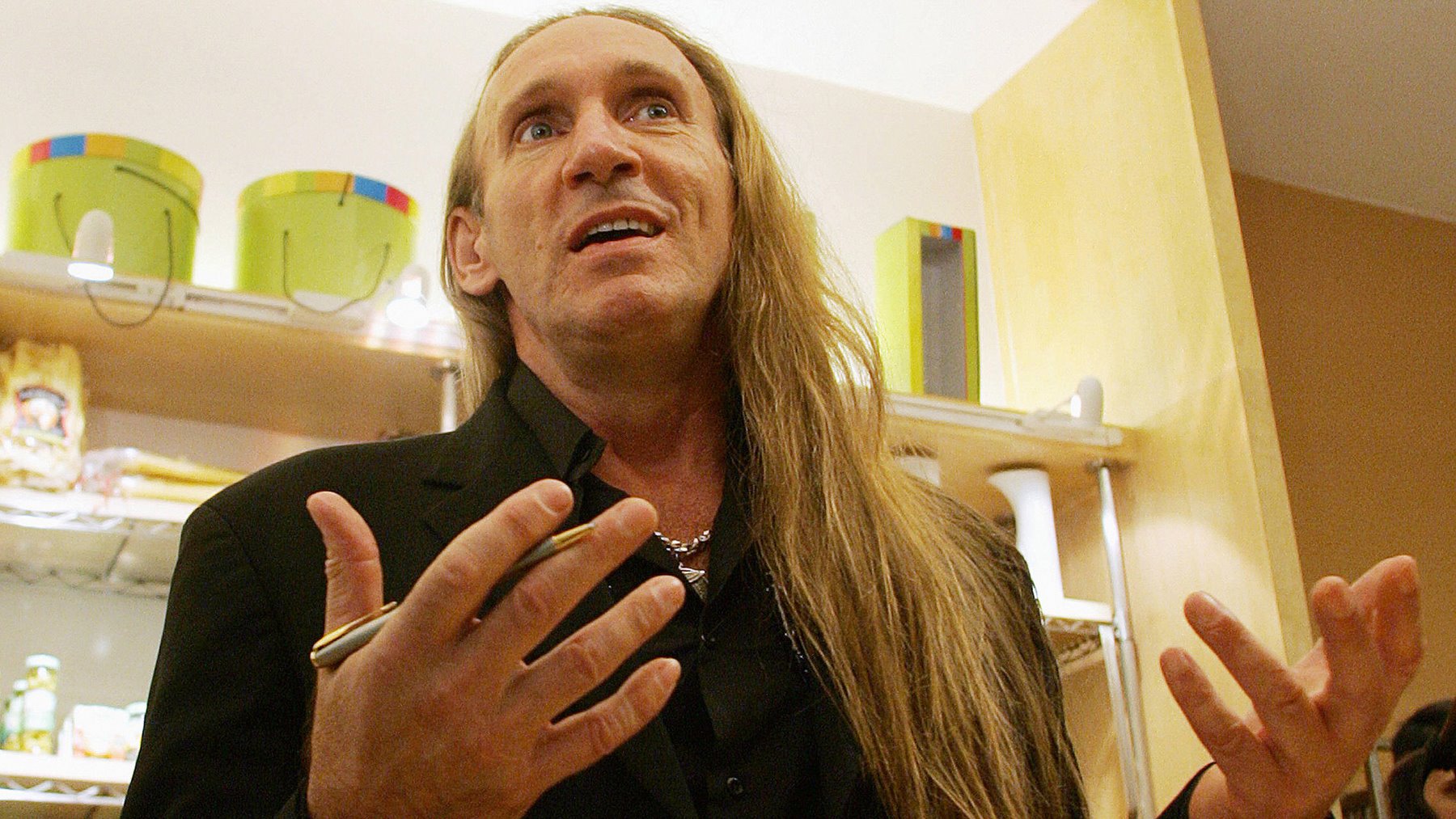 What is the plot of Shantaram?

Shantaram is a 2003 semi-autobiographical novel by an Australian convict-turned-fugitive-turned author Gregory David Roberts.

The story traces Roberts’s journey from being convicted in 1978 for a series of armed robberies and being sentenced to 19-year imprisonment to escaping the prison, flying to India and assuming a new life and identity as Lindsay Ford.

During his time in India, Lindsay Ford (aka Linbaba) befriends Prabaker and becomes Shantaram who goes on to act as a stuntman in Bollywood films, works for the Mumbai mafia and builds up a significant criminal record.

The real characters from his book have cast doubts about some parts of the story but Mr Roberts insists it is not an auto-biography.

In an interview in 2012, he said, ‘Shantaram is not an autobiography, it’s a novel. If the book reads like an autobiography, I take that as a very high compliment, because I structured the created narrative to read like fiction but feel like fact.’ 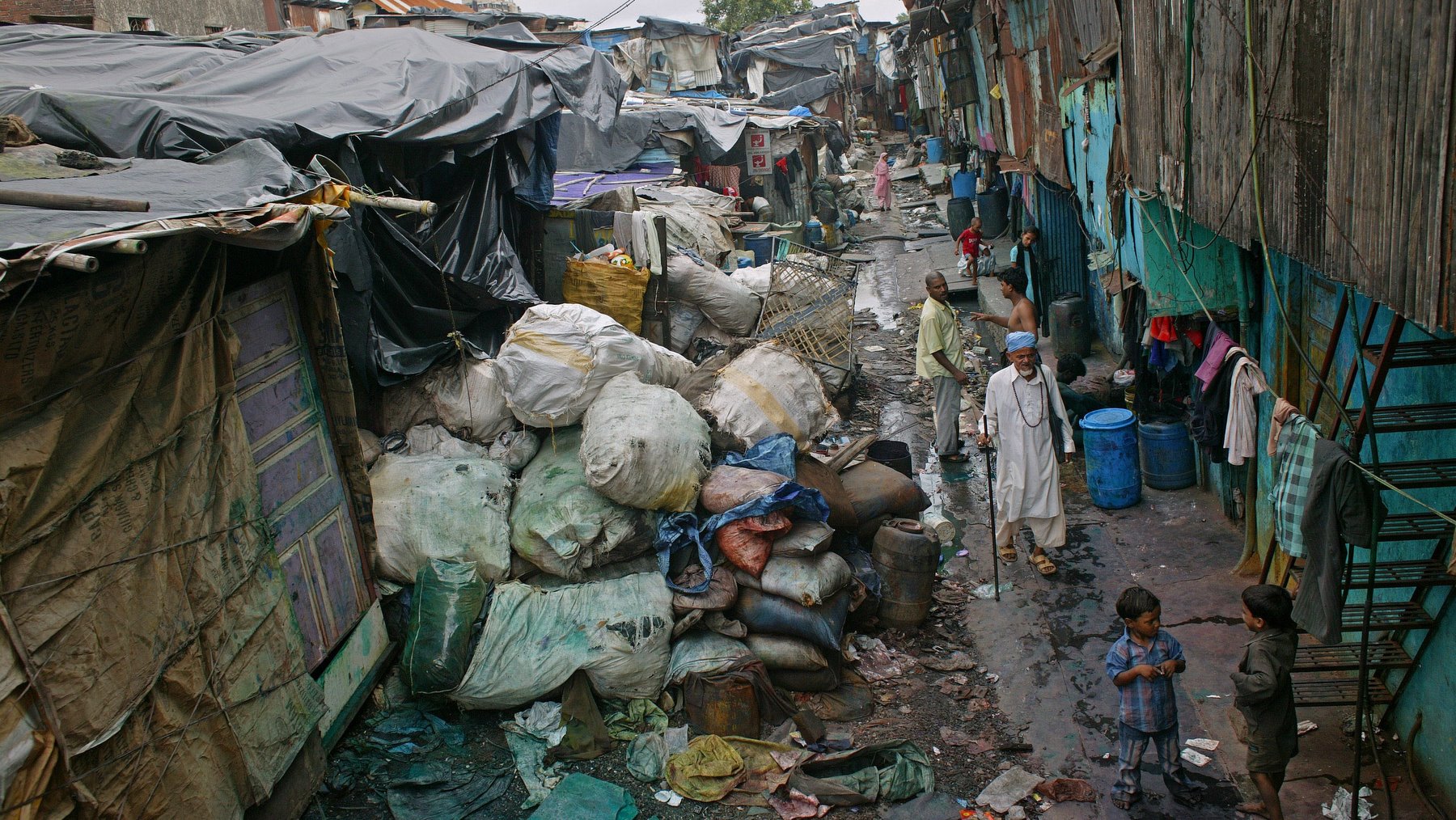 Home to over a million people, Dharavi, considered to be one of Asia's largest slums is a heart-shaped settlement in central Mumbai.
Majority World/Universal Images Group via Getty Images

The federal government has committed $7.4 million towards securing the production, on top of the 16.5 per cent location offset.

Minister for Communications, Cyber Safety and the Arts, the Hon Paul Fletcher MP said the series will create jobs and boost the economy.

“Shantaram is a mesmerising Australian story and this series will bring it to life for a new generation, creating further jobs for our world-class screen industry,” said Minister Fletcher.

“The production is expected to attract more than $55 million in investment, employ around 330 casts and crew and use the services of more than 500 local businesses.”