Sanya Singhal, a student at Aranmore Catholic College, who was asked to not attend school after she got her nose pierced as per the Hindu tradition of celebrating the 'first period' or menarche, has returned to her Catholic school after six weeks.

A Hindu schoolgirl, who was barred from attending her school in Perth after she got her nose pierced, has finally returned to school after six weeks after the school appeared to back down.

Sanya Singhal, a student at Aranmore Catholic College, who was asked to not attend school after she got her nose pierced as per the Hindu tradition of celebrating the 'first period' or menarche, has returned to her Catholic school after six weeks.

The Catholic college had asked her to remove her nose stud on the first day of school on February 5th.

“She was told to remove it or go home,” Sanya’s mother Kalyani Singhal told SBS Hindi. 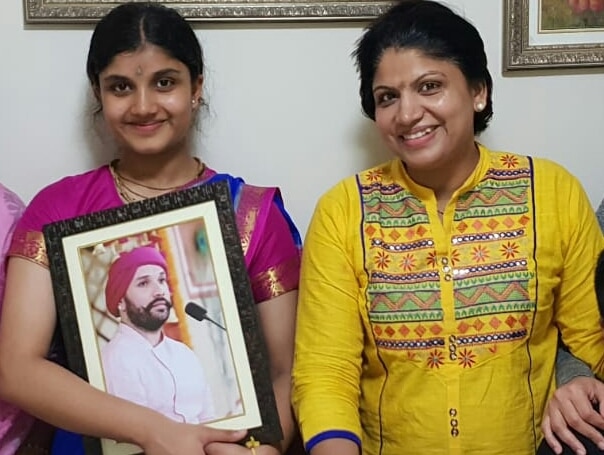 After a month and a half long battle, the school and Sanya’s mother have finally resolved the issue.

“After a series of meetings, the college finally said it is ok,” Ms Singhal told SBS Hindi.

Sanya returned to school on Monday.

“She is very happy to be back at the school, back with friends.

“It was an extremely stressful time for us. Sanya was worried as she learnt about the assignments she was missing at school.

“I am glad it is over,” Ms Singhal says. 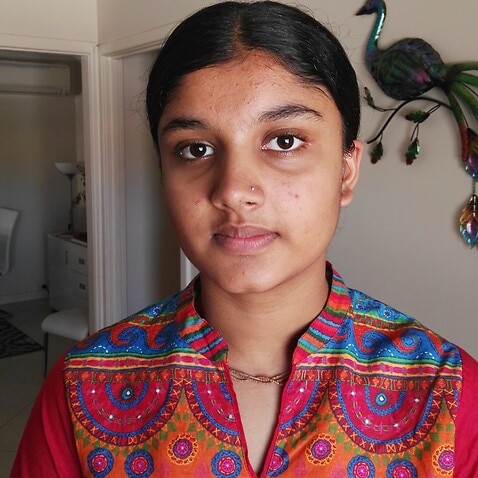 Hindu girl barred from attending school after getting nose pierced

The Singhals are devout Hindus, who believe and follow Hindu rituals religiously.

“It is a celebration of this transition to womanhood but it also has a lot of significance religiously and has roots in Ayurveda,” Ms Singhal told SBS Hindi. 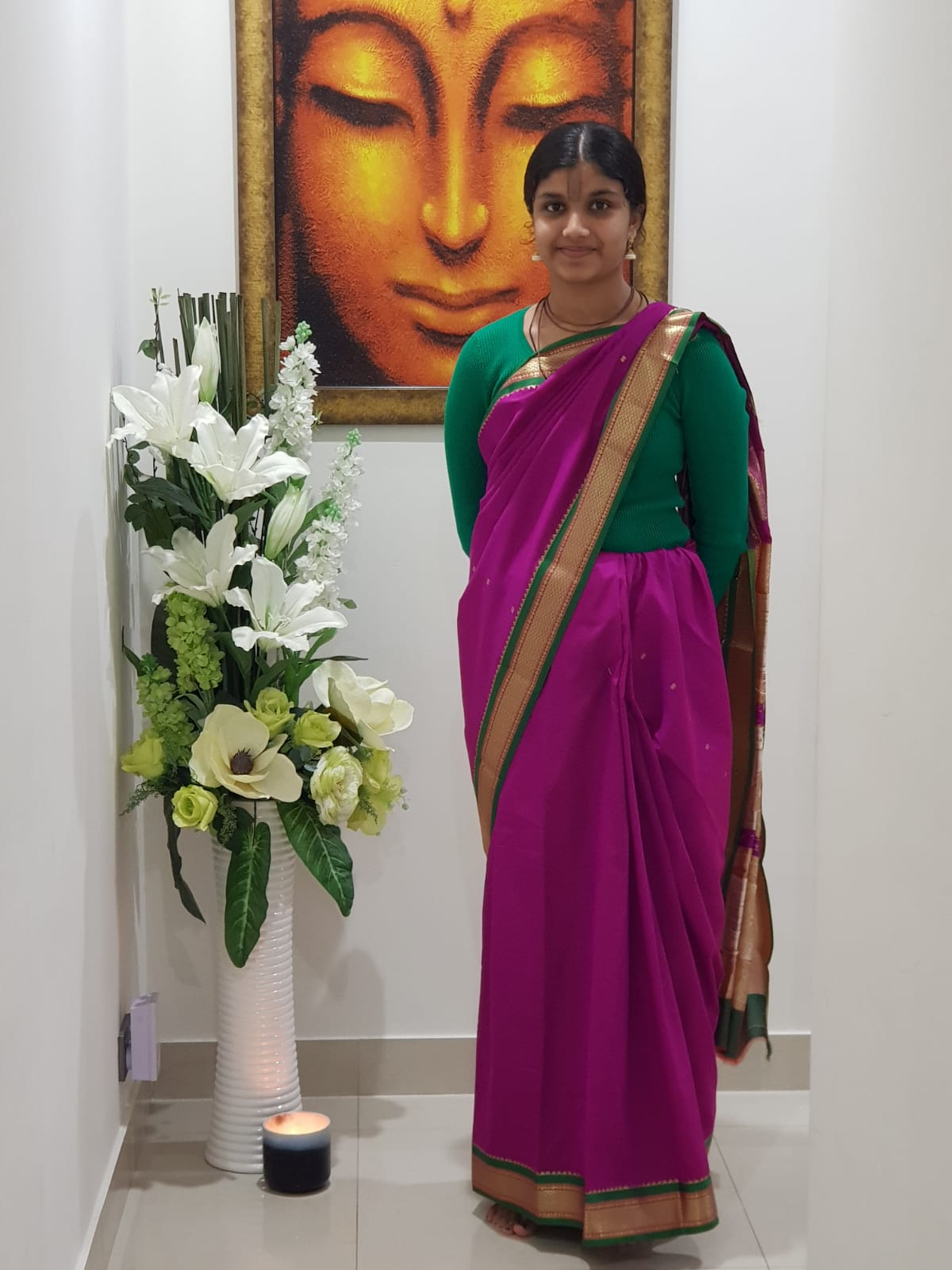 Sanya Singhal and her mother are devout Hindus.
Supplied

But the single mother is upset the way many among the Indian community questioned her as she dealt with the crisis.

“Many members of Indian community questioned my choice and I had to deal with a lot of negative comments on social media,” she says.

The support came from her friend, Tania Rosenow, an Australian who has followed Hinduism for 22 years.

“When so many were questioning my conviction, my friend Tania stood by me. She supported me, she attended these meetings with me and was there during these stressful times,” she adds.

“I am also thankful to those from the Indian community who stood by me, supported me. If this tells us anything, it is we don’t need to give up on our culture or religion just because we have migrated to a foreign country,” she says.