People of diverse cultural backgrounds often don’t associate Anzac Day and the commemoration of the Anzac diggers with their own cultures. And yet, the histories of countless different cultures are interwoven into the Anzac legend since the beginning.

During World War I, many Indigenous Australians and other volunteers of non-European descent ignored the ban that was placed on their enlistment and defiantly signed up for service anyway.

The introduction of the Commonwealth Defence Act in 1909, excluded those of non-European descent from serving in the army. Yet, it’s thought that more than 1,000 Indigenous Australians served in the Australian Imperial Force during WWI, out of an estimated Indigenous population of 80,000. For many Indigenous Australians, it was a chance to first earn a wage, says Gundungurra man and National President of the Aboriginal and Torres Strait Islander Veterans and Services Association Gary Oakley. However, the hopes of Indigenous Australian soldiers to raise their social status didn’t happen until 1949, when restrictions on enlistment based on race were removed.

Australians of Asian descent also ignored the Act, the aim of which was to ensure that Australia retained its white colonial British character and enlisted. One of the legendary soldiers was William Sing, whose father migrated here from Shanghai.

Billy Sing, the most famous Gallipoli sniper, got pretty lousy land on which he could not really make a living. He died a pauper.
Professor Edmund Chiu, Melbourne Chinese Museum The Russian Anzacs were the largest nationality enlisted in the Australian Imperial Force after British, New Zealand and Canadian-born servicemen. They came from various ethnic backgrounds within the borders of the Russian Empire. 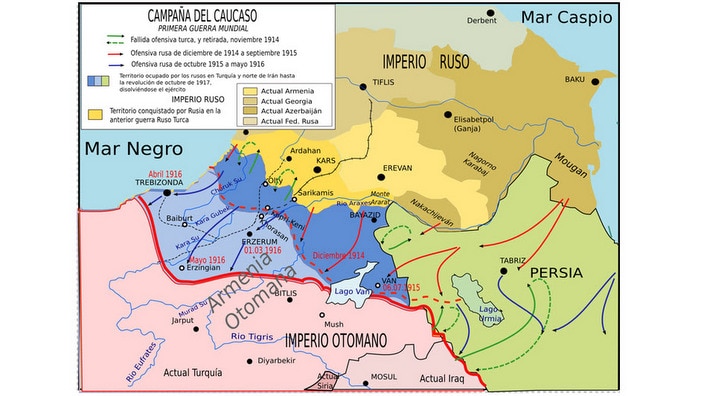 For example, many young Jewish immigrants escaped from Russia because they didn't want to serve in the Russian army, says Dr Elena Govor from the Australian National University.

How you can spend Anzac Day

Anzac Day goes beyond the anniversary of the landing on Gallipoli in 1915. It is the day we remember all Australians who served and died in war and on operational service. 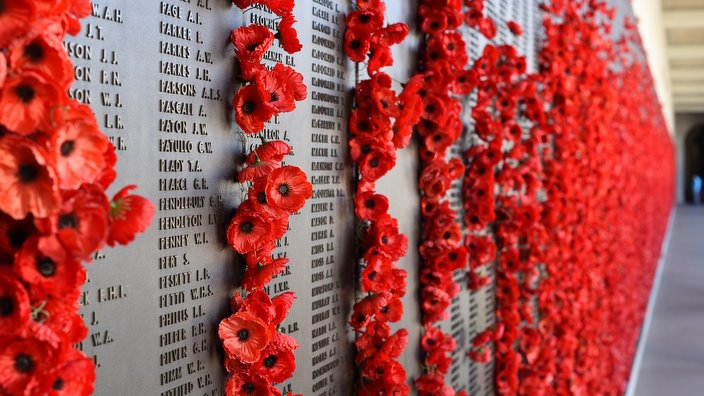 On Anzac Day, commemorative services are held at dawn – the time of the original landing in Gallipoli – across the nation. Later in the day, ex-servicemen and women participate in marches through the major cities and in many smaller centres. Anzac Day is the one day of the year on which you can legally play two-up. 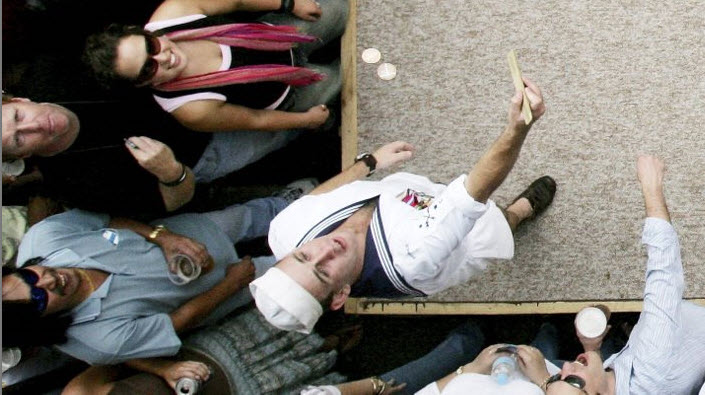 The Department of Veterans' Affairs website details other ceremonies in Australia and around the world.