Orphaned at a young age and subjected to repeated marital abuse, Belmaya Nepali found hope behind the camera. The Nepali filmmaker’s story is told in 'I Am Belmaya', a new feature documentary spanning 14 years.

Ms Nepali clearly remembers the surge of happiness she experienced when she held a camera for the first time.

It was 2006 and British filmmaker, writer and photographer Sue Carpenter was teaching photography at a home for disadvantaged girls in Nepal.

Little did Ms Nepali know that fourteen years later, she would tell her story to the rest of the world.

Orphaned at the age of nine, Ms Nepali was born in a Dalit family in the city of Pokhara, Nepal.

At the age of 14, she was introduced to a photography class with Ms Carpenter at the girls’ home she was living in.

For Ms Carpenter, this was her first time running such a project. 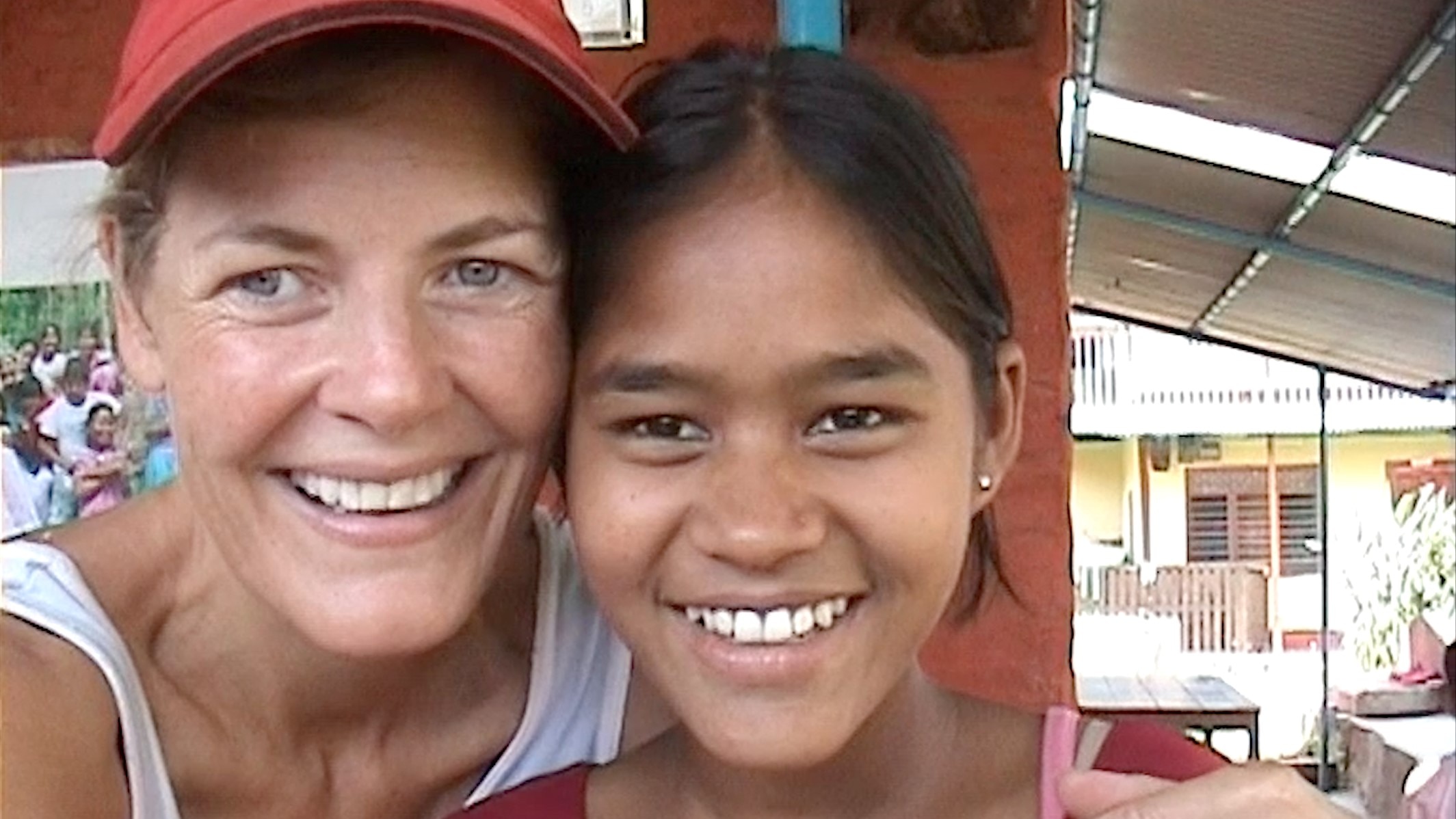 Sue Carpenter (L) and Belmaya Nepali (R) in Nepal in the year 2007.
Supplied by Sue Carpenter

She remembers Ms Nepali as the girl with some ‘differentness’ in the group of around 20 students.

“Sometimes she would be incredibly exuberant and fun. She loved dancing. So, I found whenever I was taking photos and films, they were of her,” Ms Carpenter said.

“There was something very compelling about her – that’s what I remember the most.”

Reminiscing about her experience, Ms Nepali said that was when her new life and passion for education started.

“Normally we had to pose for the foreigners but with Sue, we were the ones taking pictures. I was very happy then,” she said.

She used to take about 300 photos every time she got hold of the camera. Belmaya Nepali as a 14-year-old in 2006 at Sarangkot, with Machhapchhre peak and Annapurna range near Pokhara, Nepal.
Sue Carpenter

However, the photography journey came to a halt when her residence banned the use of cameras, and she was sent to another institution.

All the footage Ms Carpenter had taken with her handycam sat on the backburner for years.

What followed next for Ms Nepali was an abusive marriage and a baby daughter at the age of 21.

Trampled on by her husband, her family and the society, she thought her ‘days of happiness were over’.

She said her complaints about domestic abuse and attempts to get a divorce were all ignored.

Rekindling her passion for the camera

Life took yet another turn in 2013 when Ms Carpenter managed to reconnect with Ms Nepali, with the idea of filming her more.

Despite not being able to speak fluent English, Ms Nepali told Ms Carpenter about all her struggles.

Given the vulnerable position Ms Nepali was in, Ms Carpenter said she did not want her to be shown as a victim or a passive subject of the film.

“Because what would that achieve?,” she asked.

“She was so sparky, and it was like an emblem of women’s rights in Nepal, that I wanted to film her to shine a light on the injustices through her voice being really strong and fighting against it.”

When they learned of a filmmaker teaching documentary filmmaking for girls, Ms Nepali knew that was an opportunity she had to grasp.

“It was like a story where God may give you sadness and then give you joy at the same time,” Ms Nepali said.

She was very keen to do the course, and Sue wanted to document the process of her learning – hence the movie I Am Belmaya.

Taking the camera and power into her hands

Directed by Ms Carpenter and co-directed by Ms Nepali herself, I Am Belmaya is a tale of rebellion, courage and hope, in which Ms Nepali stands up to patriarchy and societal discrimination, and reclaims her voice through filmmaking.

The filming process had its ups and downs, but improvement was always the end goal.

“But Sue convinced me that the work was for my future. That’s how I improved.” During filming, it was important to not portray Ms Nepali as a victim of her situation. Anything she did not want, was edited out.

“I was concerned about being voyeuristic or getting too close to her in a way where she didn’t have any personal power,” said Ms Carpenter.

“Because it was about her participation in representing herself, that gave the power back into her hands.”

The film has been an inspiration and a learning experience for many people. A still from the film 'I am Belmaya' where Belmaya can be seen cooking.
Supplied by Sue Carpenter

Ms Nepali said the positive feedback from her friends has made her feel valued and empowered.

In a society where many women cannot share their stories of abuse, she is happy to be able to share hers.

She said that many women who are abused by their husband are not able to speak up because they fear losing their children.

“If my story has been informational for other women, I hope they feel encouraged to share their story,” she said.

Ms Nepali said the hardship she faces has reduced, as she now lives with her daughter and gets monthly payments through the film. She also runs filmmaking workshops, which allow her to connect with others with similar experiences.

With over 20 screenings for various charities, the film has raised around $20,000, which will be used to uplift other women in similar situations.

I Am Belmaya has been nominated for various film awards and is the 2021 winner for Best Documentary at the UK Asian Film Festival. Likewise, her graduation film Educate Our Daughters also has been selected for numerous film festivals.

Rowing Against the Flow is another film she has made for the Thomson Reuters Foundation, portraying the hardships of boatwomen in Pokhara.

Reflecting upon Ms Nepali's journey, Ms Carpenter said it serves as inspiration for other women.

“She [Ms Nepali] was told she had ‘cow dung for a brain’, but now she’s running workshops,” she said.

“This can inspire other women and send a message that all is not lost.”

In honour of International Day of the Girl Child, I Am Belmaya will be released on 15 October 2021 for on-demand viewing over the internet (in the UK for now).