At a Diwali function organised by the Hindu Council of Australia in Canberra, the Queensland MP, who has called for reducing migrant numbers, has said she has no problems with Indian migrants as they work hard and have given a lot to Australia.

It was Pauline Hanson's first time at Diwali celebrations organised by the Hindu Council of Australia in the Federal Parliament in Canberra, where the outspoken MP praised the contribution of Indian migrants to Australia.

“This is the first time I have ever been to this event. This is lovely, warm and very nice,” Ms Hanson told SBS Hindi at the event held in Parliament on Monday. 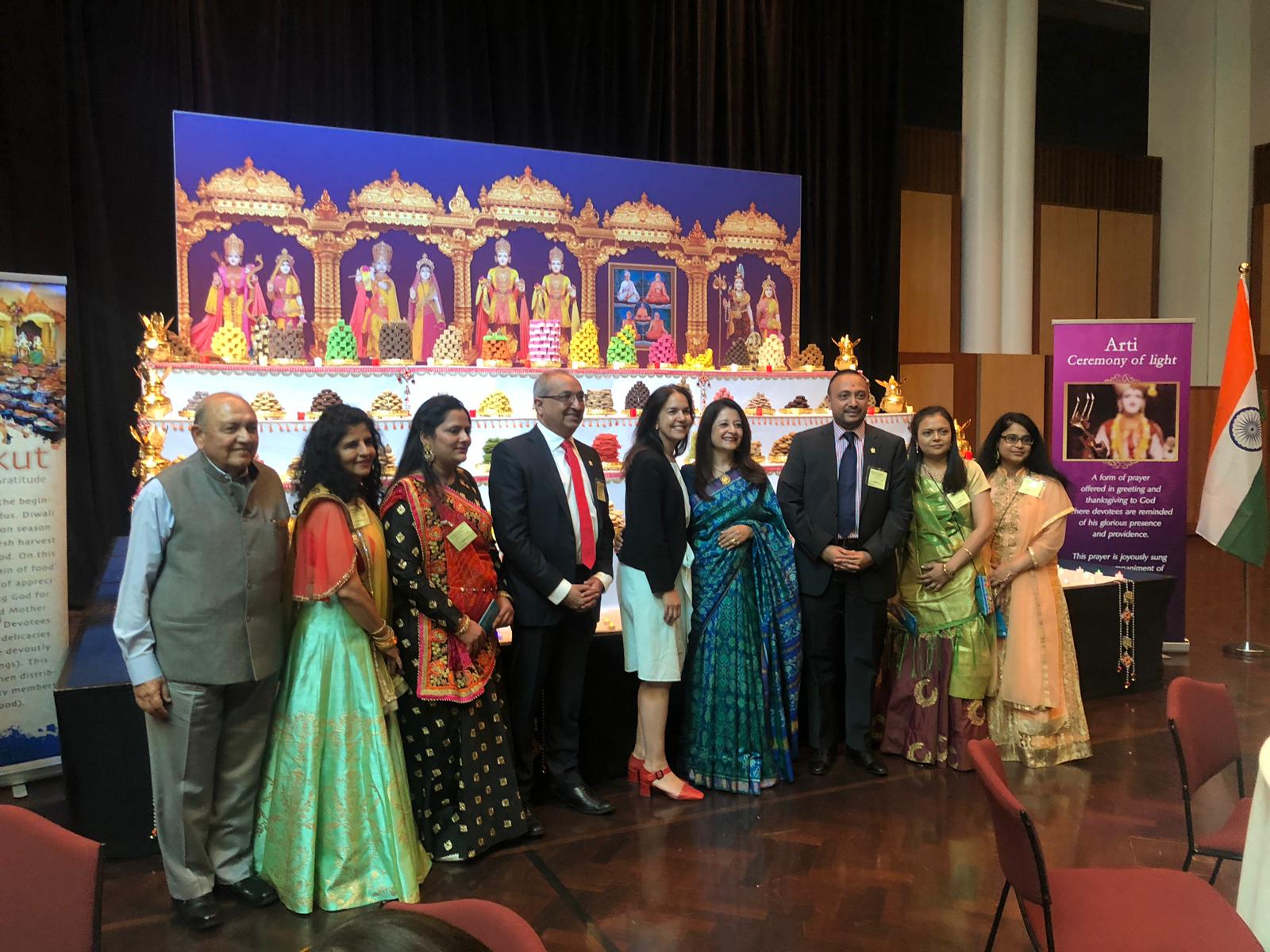 While mingling with members of the Indian community and posing for pictures, Ms Hanson, who has called for a plebiscite on reducing migration to Australia, said she had no problems with Indian migrants.

“I am not anti-migrant at all,” she said.

“The Indian community has actually given a lot to this country. They work hard. And I have got no problems with that.

“People who don’t assimilate, who have no regard for this country or our laws or our way of life, don’t come here,” she added.

India has been the largest source of migrants and new citizens to Australia for two years in a row, despite the cut in the migrant numbers. 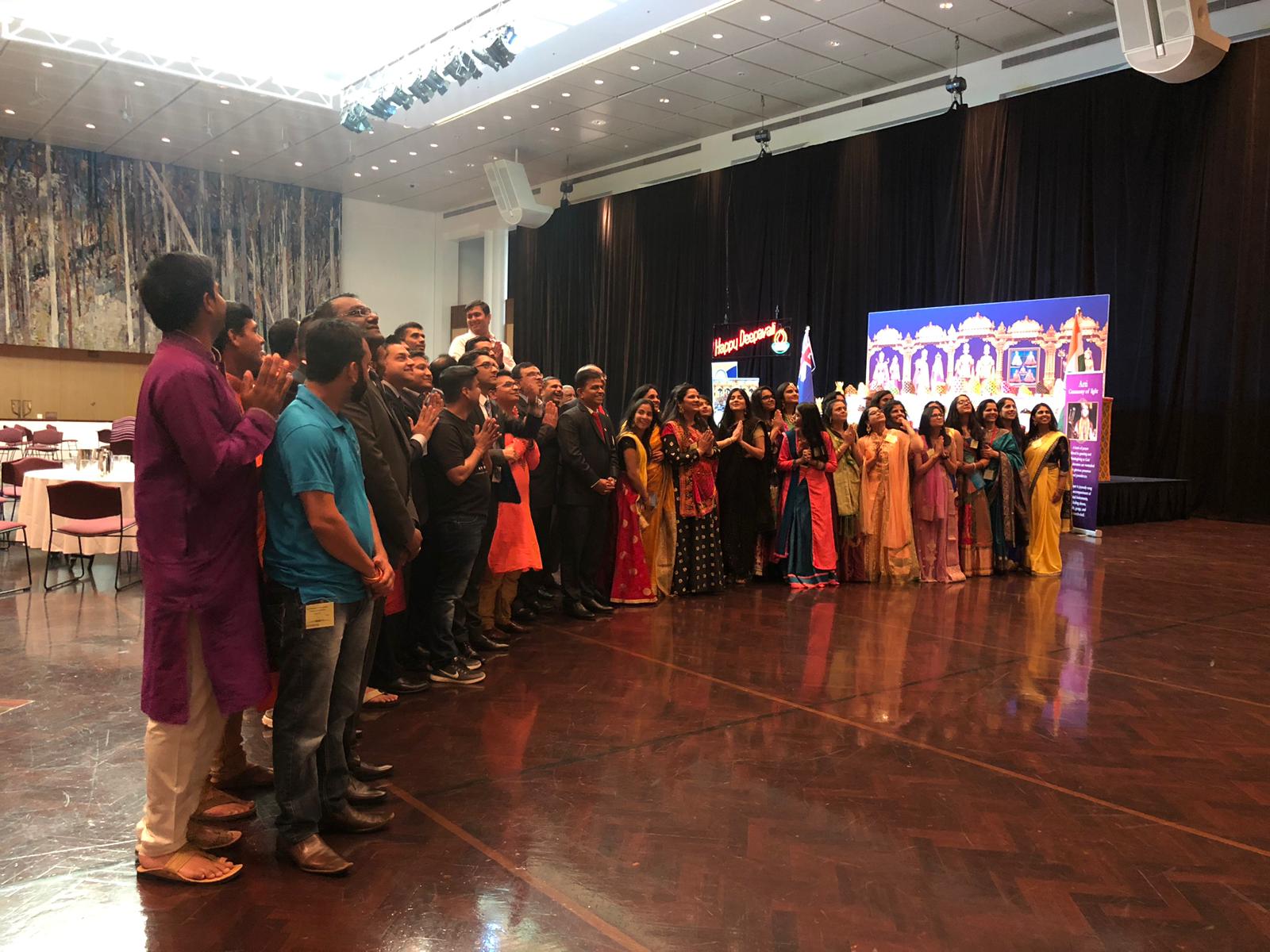 Ms Hanson said it was nice to be part of the Indian festival as a national political party.

“It’s very special what I understand as a community. I am still learning. I don’t understand it fully but I think as a member of parliament and a national political party, it’s nice to be a part of it and support the Indian community on this special day.”

The event saw participation from several MPs including Minister of Immigration, Citizenship and Multicultural Affairs, David Coleman; Member for Greenway, Michelle Rowland; Member for Denison, Lisa Singh and many others.

Over 100 people gathered in the Parliament to celebrate the Hindu Council of Australia's Diwali - the Indian festival of lights.