Australia will not participate in next month's ‘Malabar’ naval exercise to be hosted by India in the Pacific Ocean.

According to reports the Australian government says it has not received any invitation by India for the trilateral exercise to be conducted jointly with US and Japan.

Australia has reportedly been lobbying to participate in the exercises as part of the Quadrilateral Security Dialogue - an informal strategic partnership between India, the United States, Japan and Australia, which was launched in 2017. 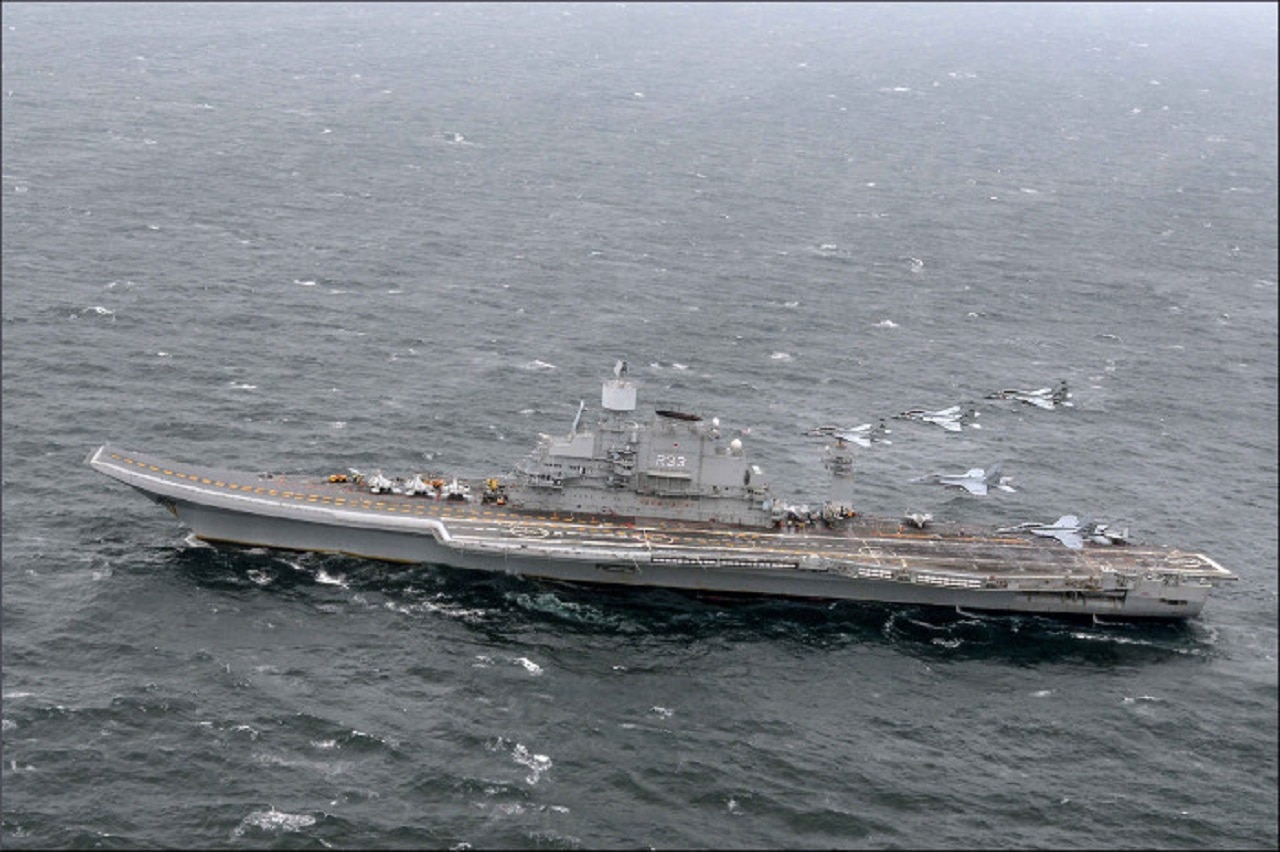 India Navy spokesperson Captain DK Sharma confirmed that the exercised would be held off Guam between June 7 and 15, according to The Hindu newspaper.  Captain Sharma said, “India, U.S. and Japan are participating in it. We are sending a stealth frigate, a Corvette and a tanker, which will be supported by the Long Range Maritime Patrol Aircraft Boeing P-8I.”

In December last year, Australian Secretary of the Department of Foreign Affairs and Trade, Frances Adamson, had told media in Delhi that Australia stood “very willing” to join the exercise.

The US and Japan, the other two partners from The Quadrilateral Security Dialogue (QSD, also known as the Quad), were also keen on expanding the Malabar exercised. 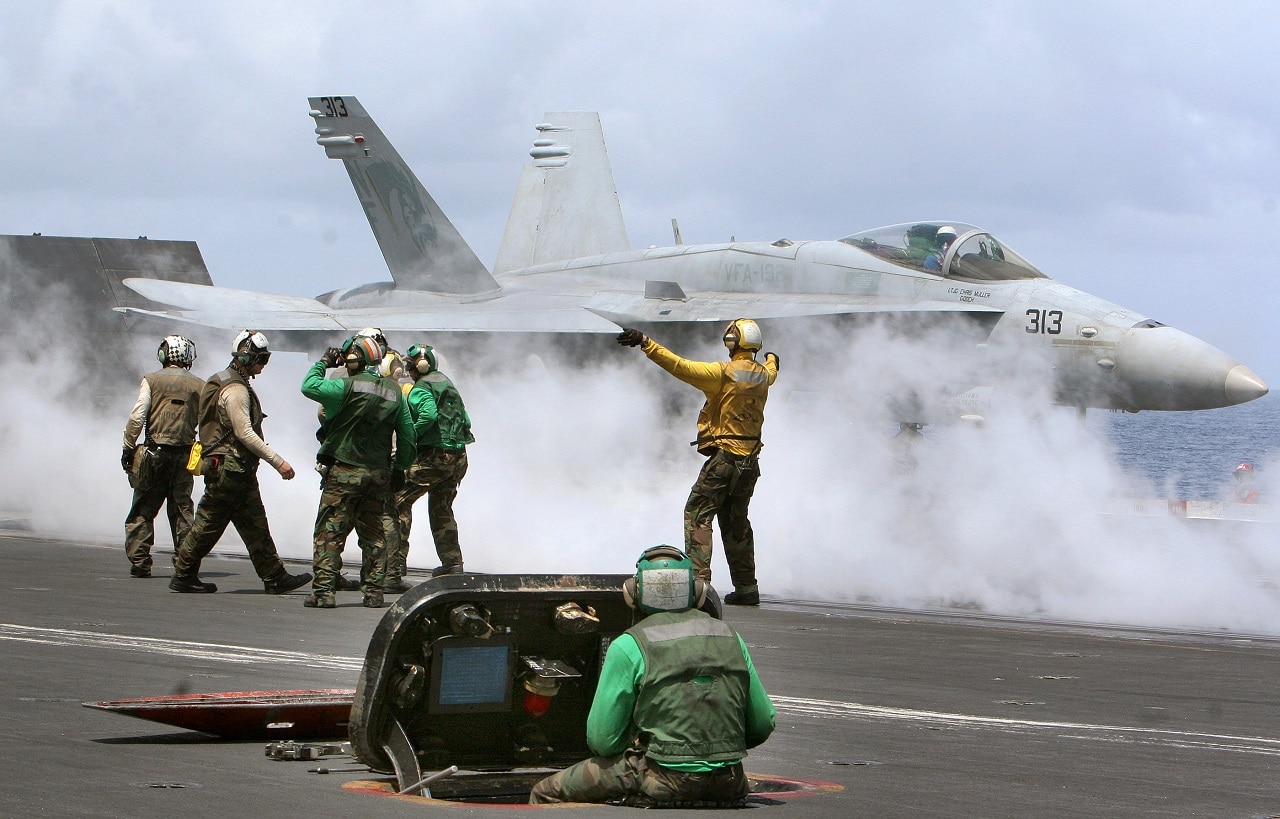 Crew aboard USS Kitty Hawk CV63 during Exercise Malabar 2007, in the waters of the Bay of Bengal.
AAP

However, India has not invited Australia and has given no clarification on why Australia’s request to join the exercises wasn’t accepted, but analysts view it as a consequence of Indian’s warming ties with China.

In an article published in The Strategist, she says “If this pattern of strategic kowtowing continues, it could spell the end to any chance of the rebirth of the Quadrilateral Security Dialogue as India is unlikely to participate in any grouping with even remotely anti-China connotations.”

Josy Joseph, National Security Editor of The Hindu, told SBS Hindi that it is the result of confusion in India’s foreign policy scenario.

“There has been a lot of mismanagement during the last four years of the Modi government which fueled the tensions between India and China," he said. "Relations with other countries have also suffered”.

This became clear to some of us over the last few months. And without Australia in Malabar 2018, the pol-mil quad is as good as dead. https://t.co/8XDG9Kcdlu

Australia and Singapore have previously participated as invitees in the Malabar exercise, which began in 1992 as a bilateral naval exercise between India and the United States.

Josy Joseph said that after initial enthusiasm about the QUAD dialogue, it was anticipated that Australia’s role would escalate as a permanent partner.

“But the situation has changed," he said. "The Modi government is in the mood to reset Indo-China relationship. It has taken many steps in that direction. Government officials were told not to participate aggressively in the golden jubilee celebrations of the Dalai Lama in India."

"Not inviting Australia to the Malabar exercise is one such step,” said Joseph, adding that the collective aim of all these steps is to avoid situations such as in Doklam, when Chinese and Indian armed forces came to a standoff over Chinese construction of a road near border area in 2017.

Disappointing for Australia & for Quad enthusiasts. "Sources said Australia wouldn't be a part of the Malabar-2018 though Canberra repeatedly approached New Delhi to be a part of the multilateral naval drill." https://t.co/3tUOUePNrT pic.twitter.com/8HtWG9OUhd

In 2007, Australia participated in Exercise Malabar but the Rudd Labor government withdrew after concerns were expressed by China.

However, talks with India to return to the exercises have been ongoing since 2015.

Earlier this year, Australian Prime Minister Malcolm Turnbull said he was hopeful of Australia's return to the naval exercises.

"The discussions that we're having are progressing very well," he said in January.

Analysts are already speculating that the quadrilateral dialogue is "dead".

Abhijan Rej, a Fellow in the Strategic Studies Programme at the Observer Research Foundation, New Delhi tweeted, “This became clear to some of us over the last few months. And without Australia in Malabar 2018, the pol-mil quad is as good as dead.”